Tenille Dashwood would be better known to the WWE Universe as Emma. For once, she was introduced to the fans as Emmalina in a hotter gimmick which was later scrapped out. But over on social media, that shtick was retained by the Australian superstar. In her afterlife of WWE, she is very happy to be involved in outside projects apart from wrestling. 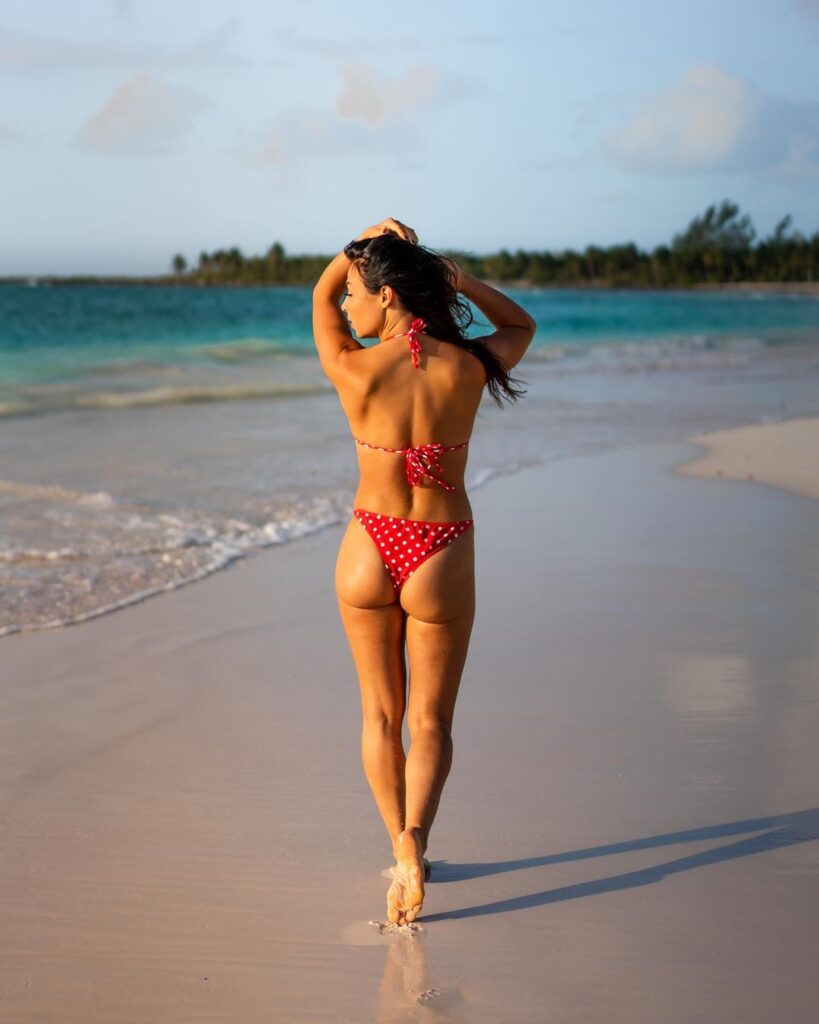 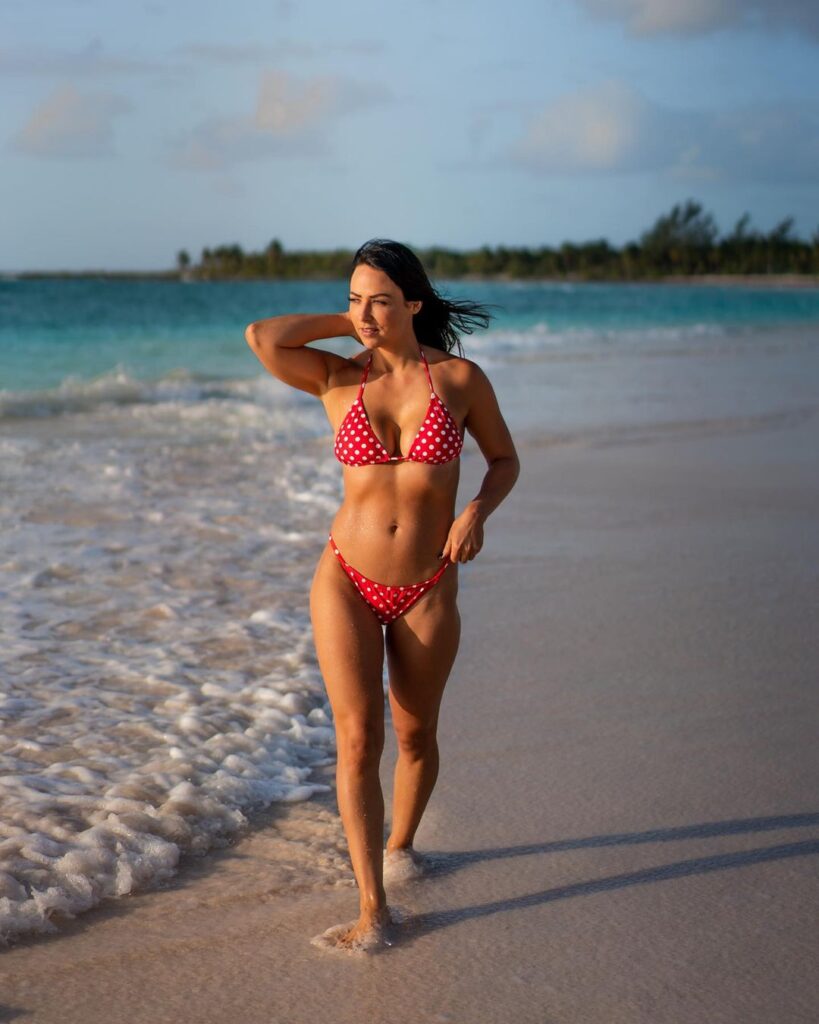 The latest Instagram photos of Tenille Dashwood were posted straight from Playa del Carmen, Quintana Roo in which she could be seen in a red bikini. With the sea beach in the background, you just can’t help but admire the stunning body of her. 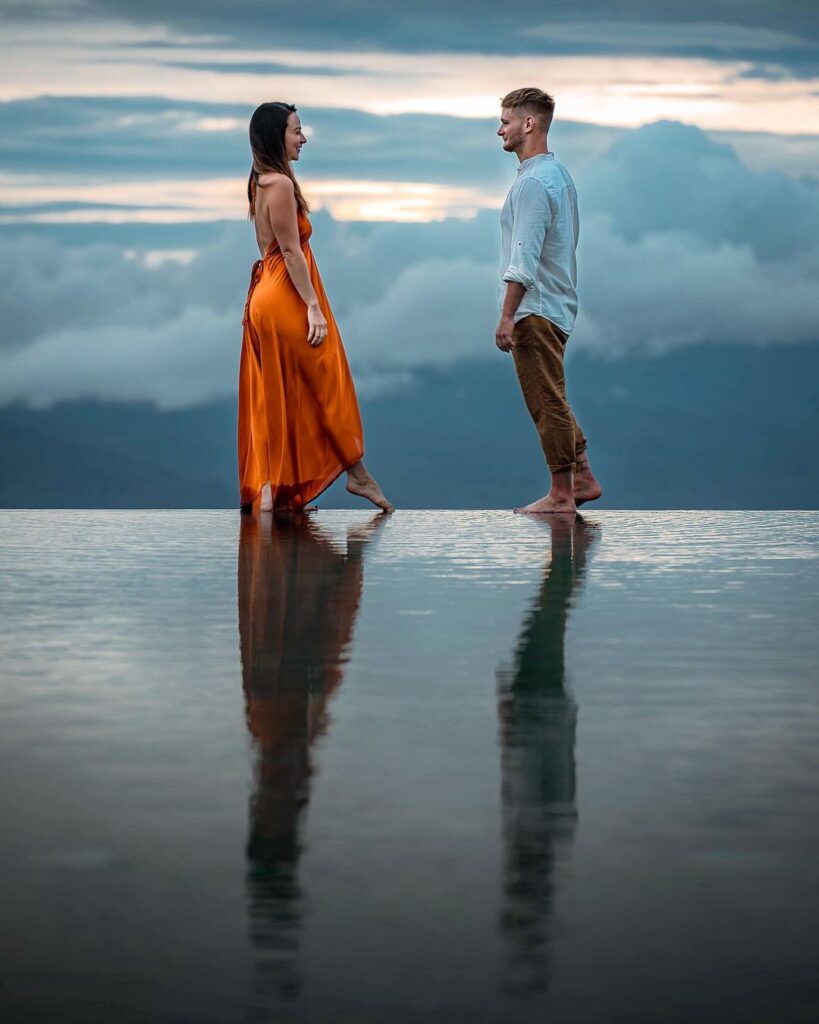 In another photo, she had a staredown with her life partner with the following caption, “Roses are red, violets are blue. Never have I met someone as annoying as you.” This annoying person captured more stunning shots of her in Tulum, Mexico in another stunning red outfit, as you can see in this article. 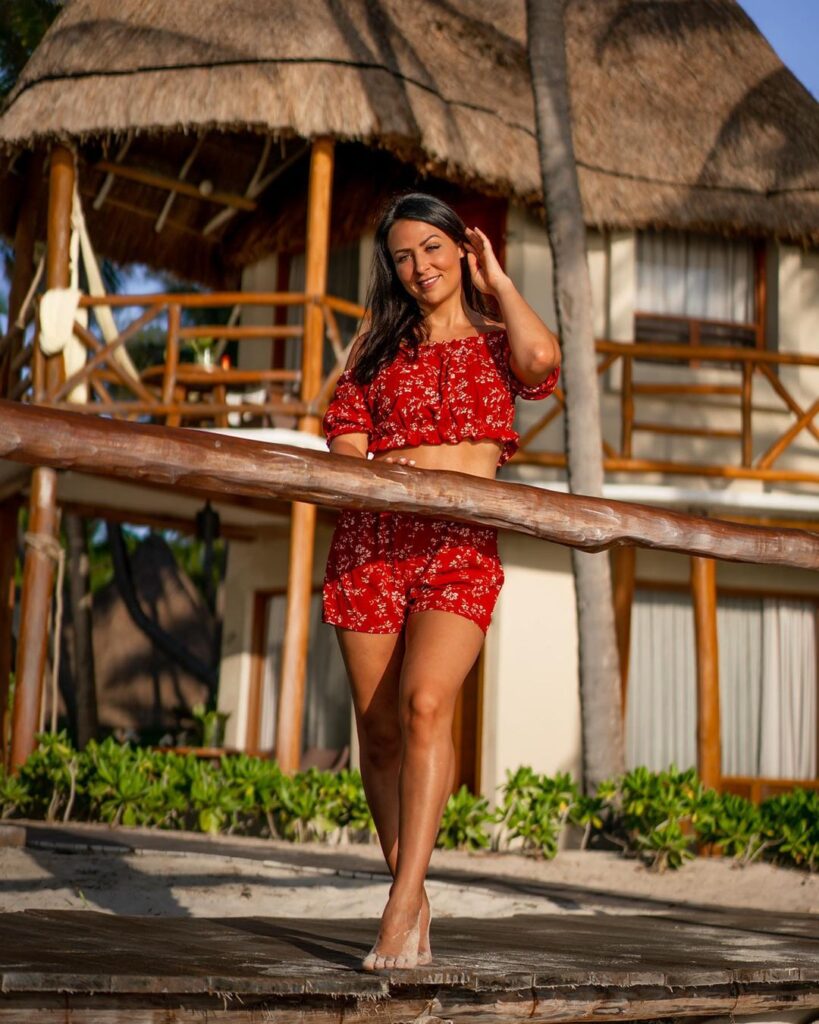 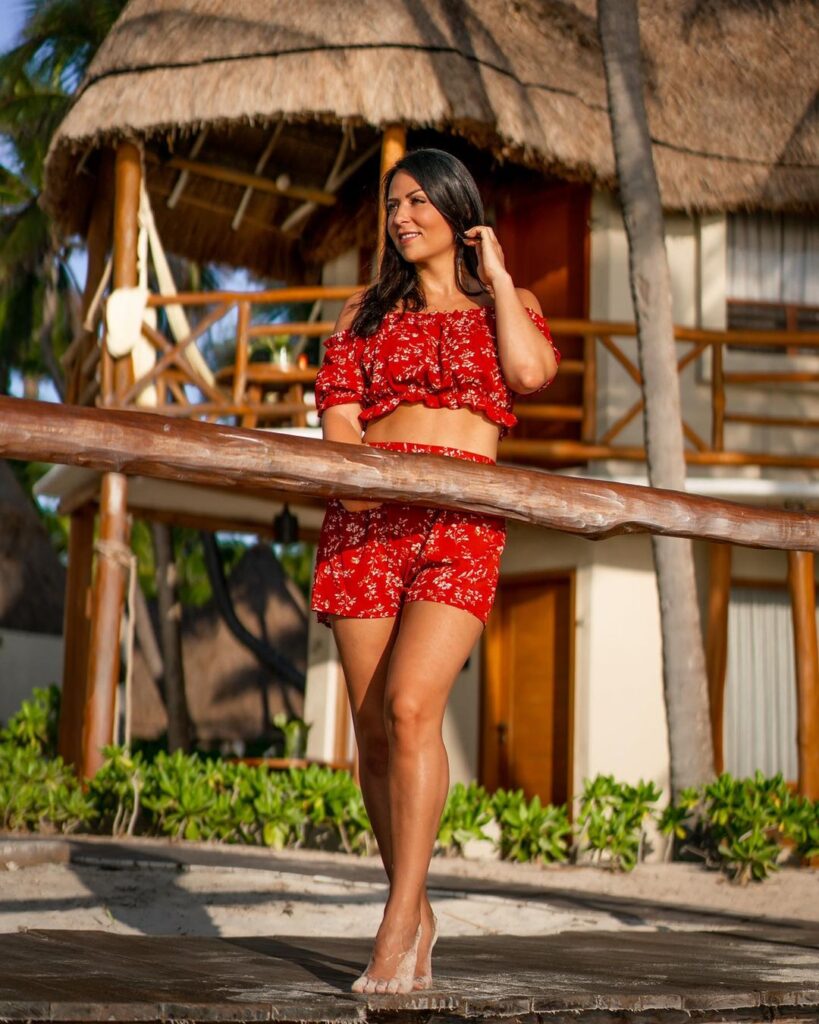 Tenille Dashwood was shocked by her WWE release

Emma, real-name, Tenille Dashwood was released from WWE in late 2017. Since then she’s worked the indies, with ROH and is now signed to Impact Wrestling. Speaking in an interview with Chris Van Vliet, she revealed how much shock it was for her to get released by the company. But since then she managed to hold her career in both wrestling and traveling. 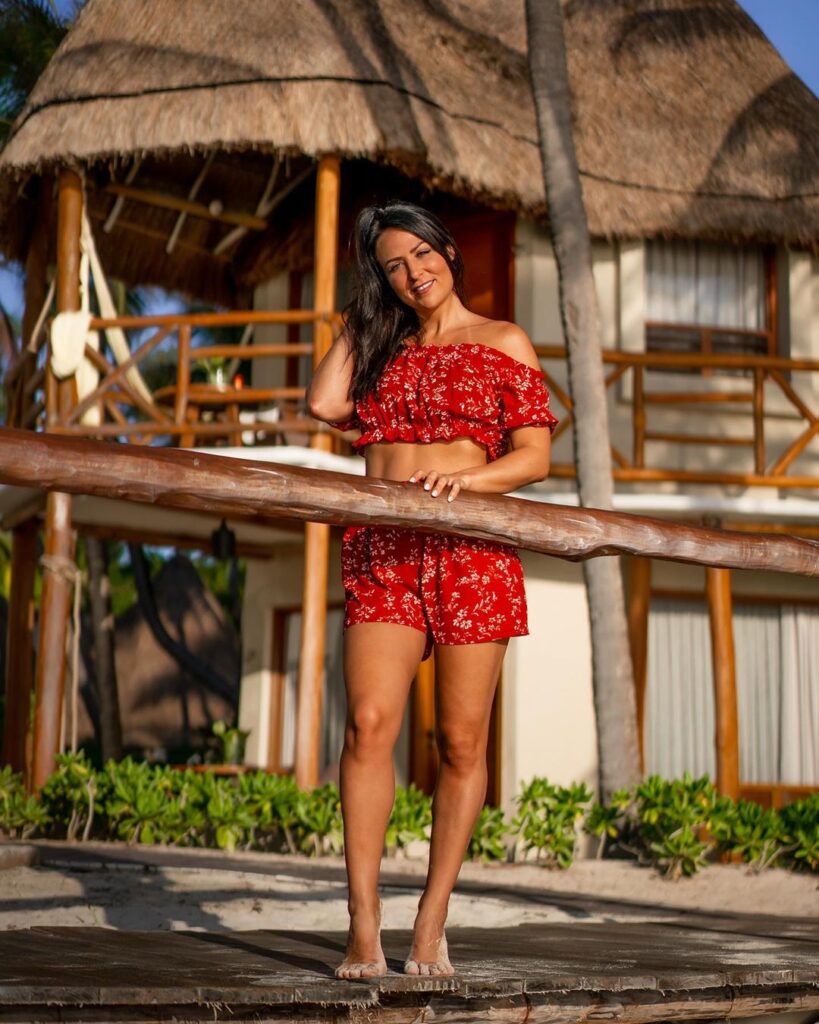 “It was actually a really big shock for me; I had no idea. At the time, I was in a feud with Asuka and we had just done the PPV and that was her debut, her PPV debut, I think it was her actual debut as well. We had an awesome match, I remember everyone loved it and then we had a match on RAW the night after, and then basically by the end of the week, I had a call saying I was released,” recalled Tenille Dashwood.