The Bella Twins: WWE Legend Hulk Hogan Could Not Differentiate Brie And Nikki

The Bella Twins was back flaunting their “Twin Magic” during this year’s WrestleMania weekend as they received the ultimate honor for performing in the WWE. Those two entered the WWE Hall of Fame club along with a second-time inductee in Hulk Hogan. Apparently, the Immortal One had some problems in recognizing the twins who also shared TV screen with him. 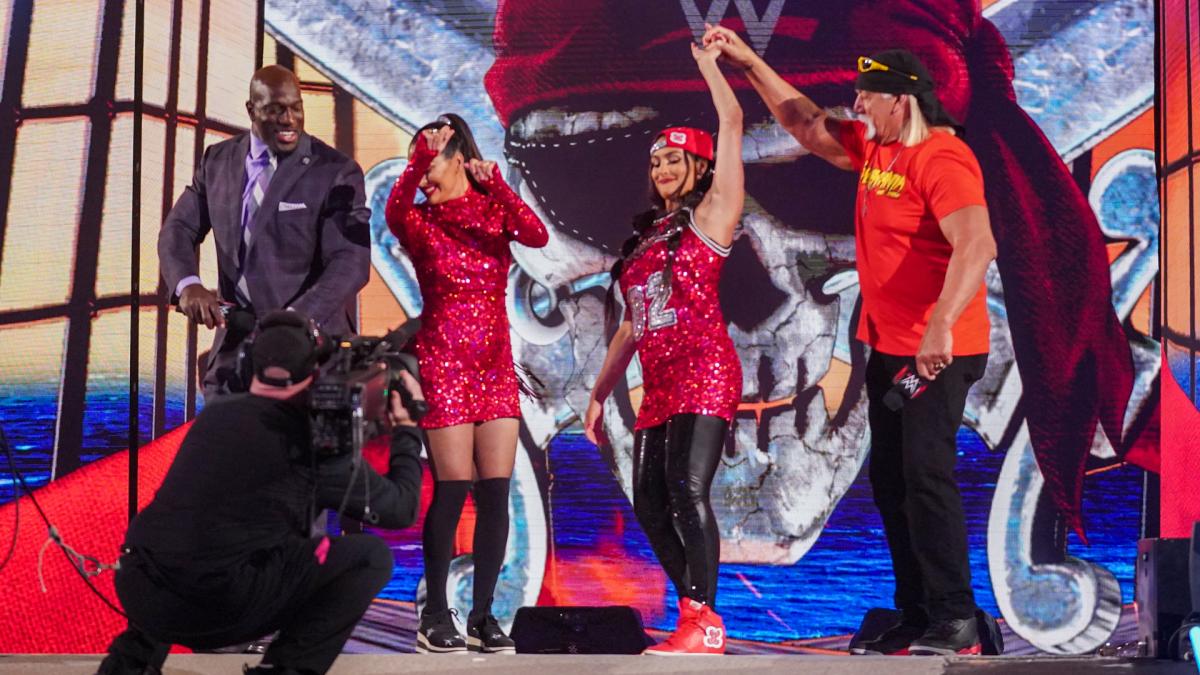 While speaking with E! News, Hulk Hogan shared his story from the WrestleMania 37 weekend. He was admittedly blown away by how The Bella Twins were able to get rid of the baby weight after their dual pregnancies. He joked that Total Bellas is “nine months behind reality,” referring to the popular reality show of the Bellas.

“I know those shows are filmed nine months or 10 months ahead of time,” said Hulk Hogan before sharing a rather embarrassing moment which he might just want to forget. It happened, backstage when he was having a conversation with one of The Bella Twins. He was talking to Brie, thinking that she was Nikki, instead. So, he had to be rectified, instantly.

“I also have been able to tell Brie and Nikki apart. It’s really easy. I’m sitting there talking to Brie asking about, you know, being a first-time mom with her son and she stopped me, and she goes, ‘Terry, you’re talking to Brie. I’m not Nikki.’” the former WWE Champion revealed.

Hulk Hogan also admires how The Bella Twins moved out of the pro wrestling business and made a name for themselves. Building an entire brand around themselves and continuing their own reality show, aren’t an easy job to get done. But those two are making it look really easier. 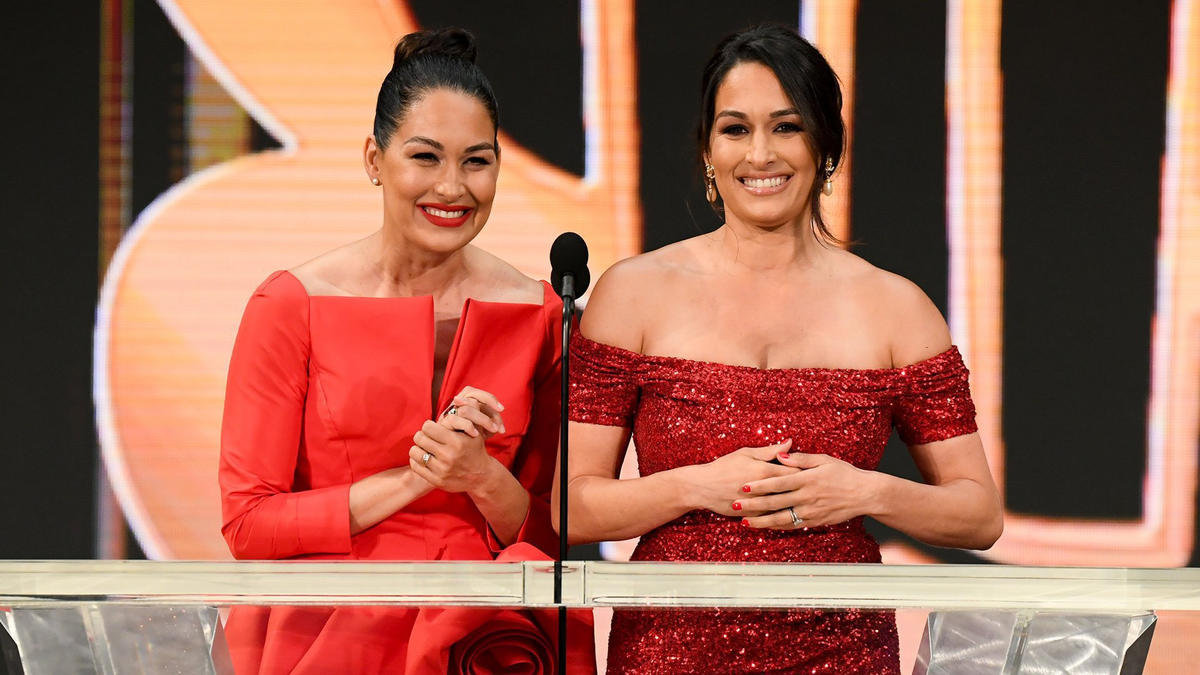 It would be handy, too if The Bella Twins would have helped Hulk Hogan to understand how to distinguish between Nikki and Brie, too. The two hailing from Arizona used to play their famous ‘Twin Magic’ during matches throughout their careers in the WWE. Then it became relatively easy to pick them apart as Nikki got breast implants.

As mentioned above, Hulk Hogan and The Bella Twins were part of the WWE Hall Of Fame Class Of 2020 induction ceremony. They also appeared in a segment together at WrestleMania 37, Night Two while confronting Bayley. It ended with Nikki and Brie thrashing the former SmackDown Women’s Champion on the huge ramp.