The tag team known as The IIconics are no longer WWE Superstars as they have been released of their contracts, earlier this year. With that, their dream job has come to an end as they are now looking forward to doing something around the indie promotions. A few days ago, they have teased a major announcement to be made regarding their career. Then they came up with that on Twitter in due course. 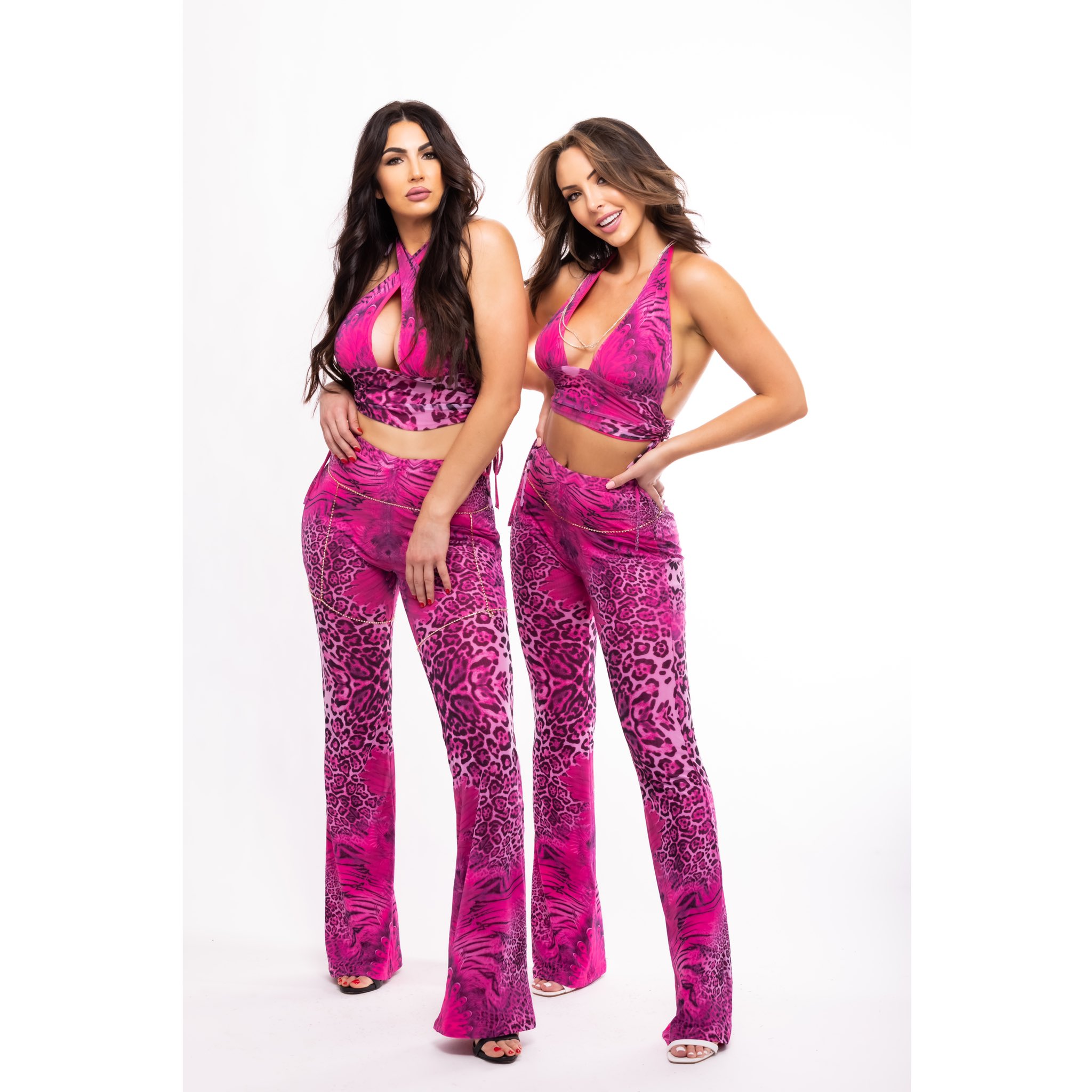 It was announced that the IIconics – Cassie Lee (fka Peyton Royce) and Jessica McKay (fka Billie Kay) have recorded a song with pop singer Harley Cameron. The name of the song is “The IInspiration” [the same name that the WWE tag team would like to use moving forward in their career] and it is available now for pre-saving at the link shared in their tweet. The song will officially be released on Wednesday, October 20. 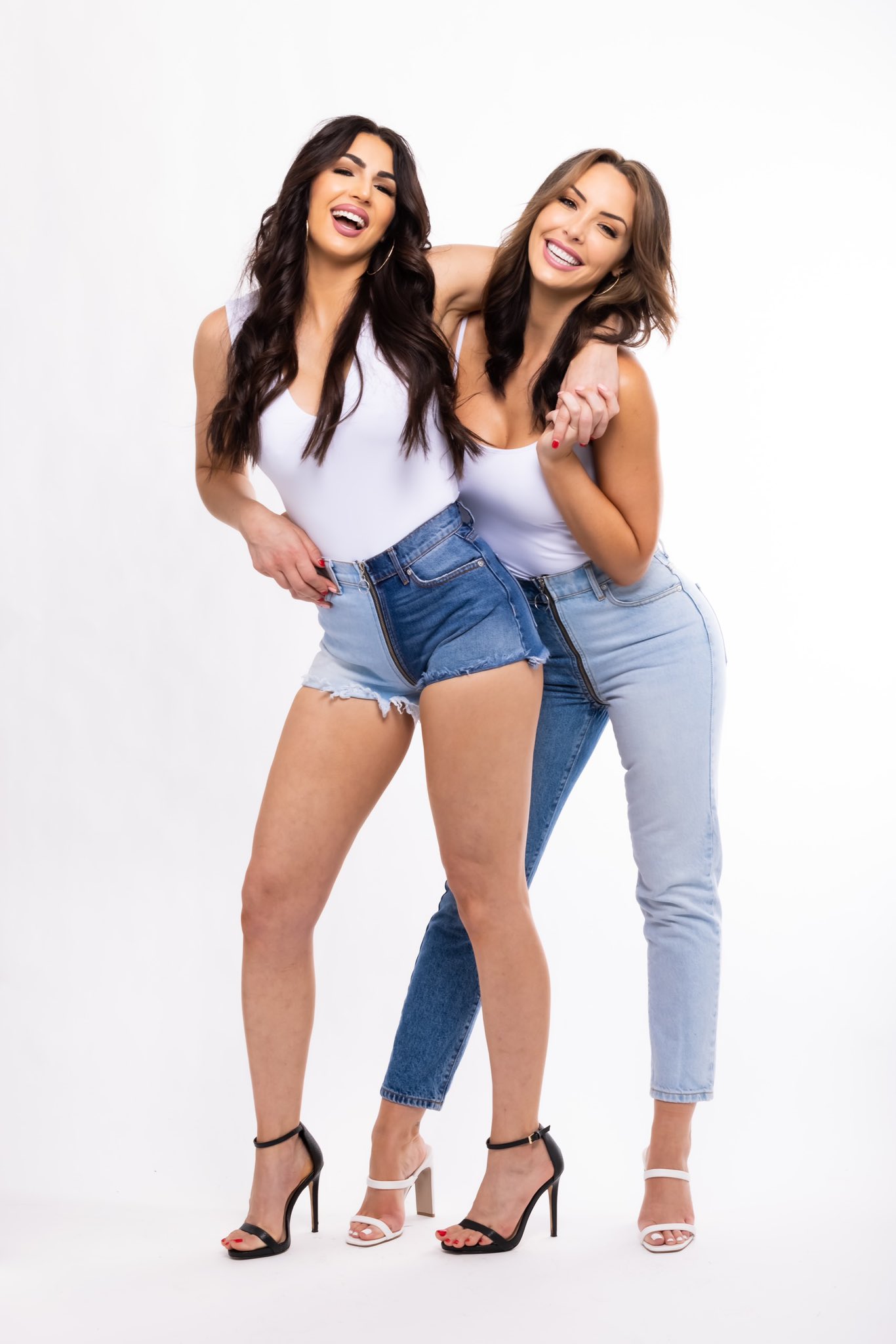 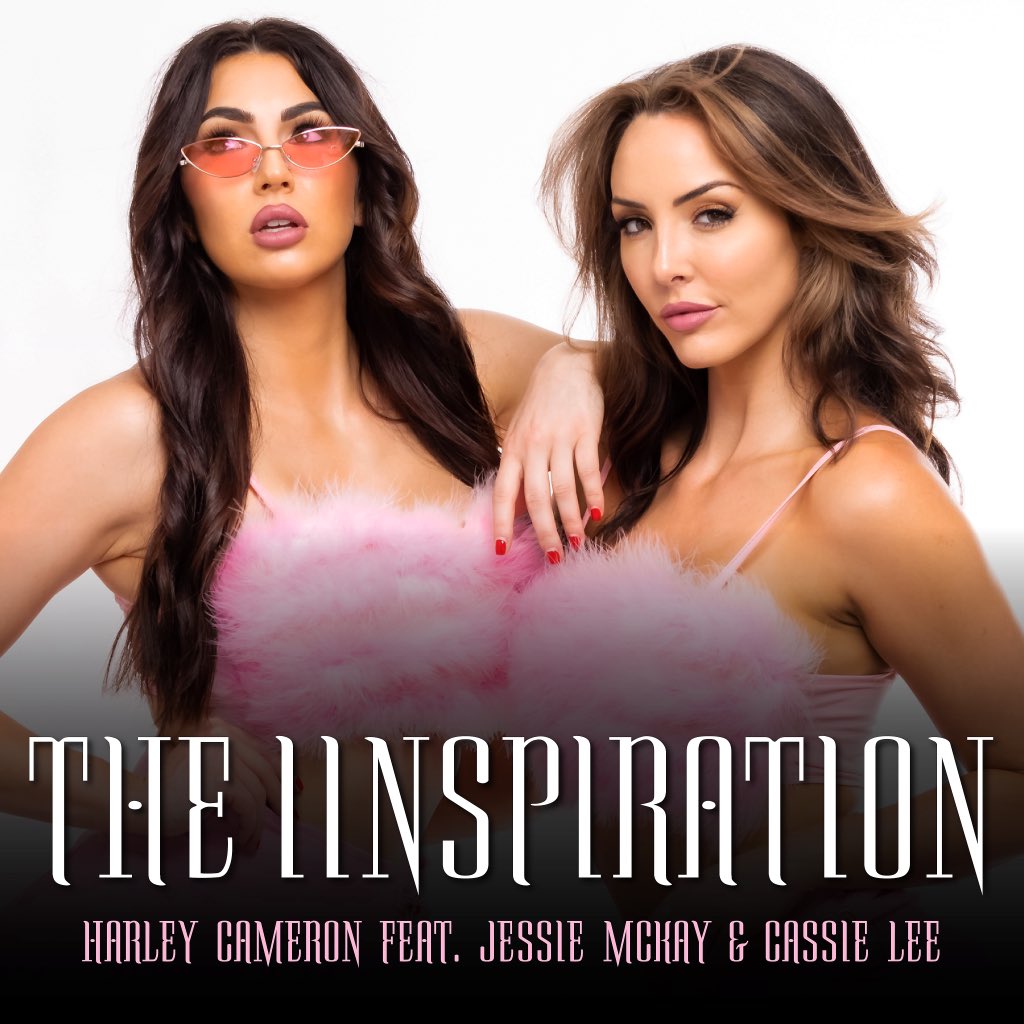 It should be noted that singer Cameron is married to WWE NXT Superstar Xyon Quinn (Daniel Vidot) and works as a ring girl for Bare Knuckle Fighting Championships. She also recently formed a music group with her best friends, WWE Superstars, Shotzi Blackheart, and Scarlett Bordeaux, but no update is available from the group on their upcoming projects.

Billie Kay shared a few stunning snaps of herself with her bestie, the other half of The IIconics member which you can see throughout this article. Also, she tweeted the following which says,

“‘The IInspiration’ by Harley Cameron feat. Jessie McKay & Cassie Lee is available for Pre-Save!! [musical notes emoji] We worked with such an incredibly talented team on this song [folded hands emoji] Can’t wait for you guys to hear it!! [star-struck emoji]” 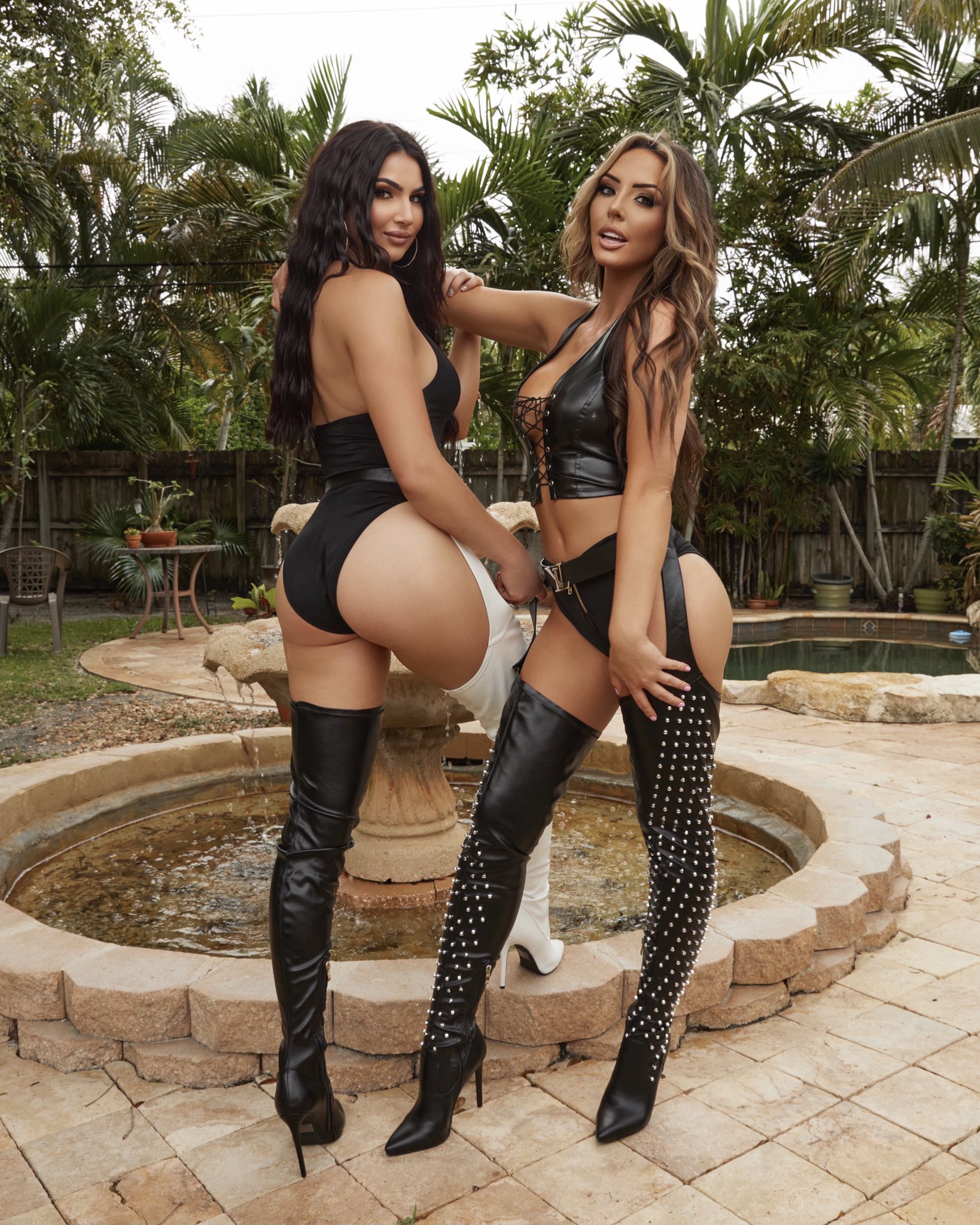 The IIconics are officially known as The IInspiration on the indies and they are likely to announce their first post-WWE dates, sooner than later. They previously announced a tour while no other details were provided except for the fact that dates and cities for the tour will be announced soon.

It’s been rumored that there might be interest in The IIconics from Impact Wrestling or AEW since Lee’s husband Shawn Spears works, there. But there’s no confirmation yet on which promotions the duo may be working with for their upcoming tour.