The Rock is the biggest box office attraction in the Hollywood industry. But before that, he put his body and soul on the line to become a WWE Superstar. He was a dedicated performer of professional wrestling who digested plenty of beating in the process. This handed him a lengthy list of injuries that he recently summed up.

As seen in a recent photo uploaded on Instagram, The Rock was seen lying on his face with needles put all over him. One of those photos can be considered as Rated-R given it exposed a bit of his a**. The Great One put up the photo to let us know how much pain his body has to go through over the years. But he still enjoys these healing moments.

The Rock has also revealed the list of injuries he has endured when he was a pro-wrestler,

“Even though I look like a wounded, passed out drunk buffalo 🦬 laying face down in prairies – can’t tell ya how grateful I am for these quiet healing/recovery moments.

After the fun pain of/

The Rock could still return in action

These injuries may not keep The Rock permanently away from the ring as recent reports suggest that he could wrestle again. That doesn’t mean he would be coming back for a long-term role. Rather it should be happening for the only match against Roman Reigns. But we would have to wait for more than a year to witness that WrestleMania encounter. 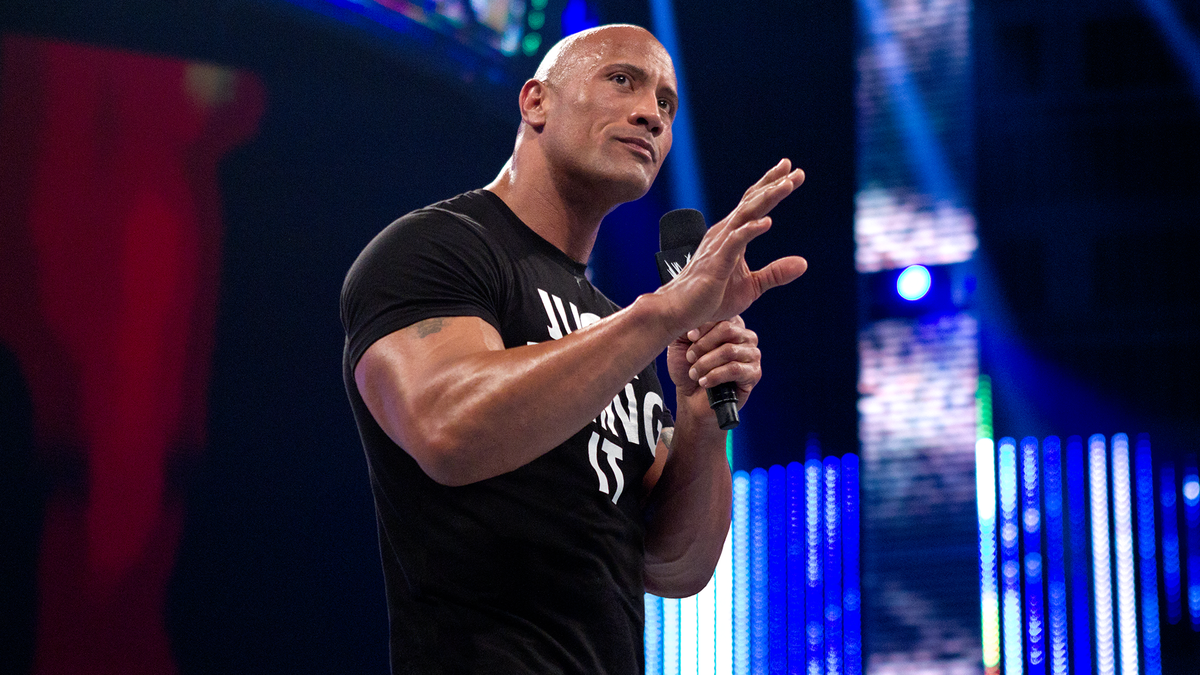 With Roman Reigns turning heel, the assumption was that WWE was trying to get done with this match, as early as possible this year. But then the coronavirus pandemic nixed out all the possibilities of seeing the match in 2021. WrestleMania will hit Hollywood within two years and we can expect to have that match in 2023, instead.

This particular match for The Rock against his cousin is often teased in interviews but no such TV angle was set up for this, to date. But it’s good to know that The Rock is keeping his body in peak condition for the future contest. The Brahma Bull’s final full-length match ended with an injury and he wants a much better experience for one last time.