Prior to the women’s revolution started in WWE that allowed them to create many accolades for the past few years, women’s matches were considered to be bathroom breaks. Hence, many of the Shortest Divas Championship Reigns were created in a random way just to give them enough attention. But even when the Evolution started, we have seen such quick-ending title reigns that sometimes didn’t make any sense.

Here in this article, we’ll sort out ten of those title changes in the history that can be dubbed as the Shortest Divas Championship Reigns.

Sasha Banks Net Worth and Salary 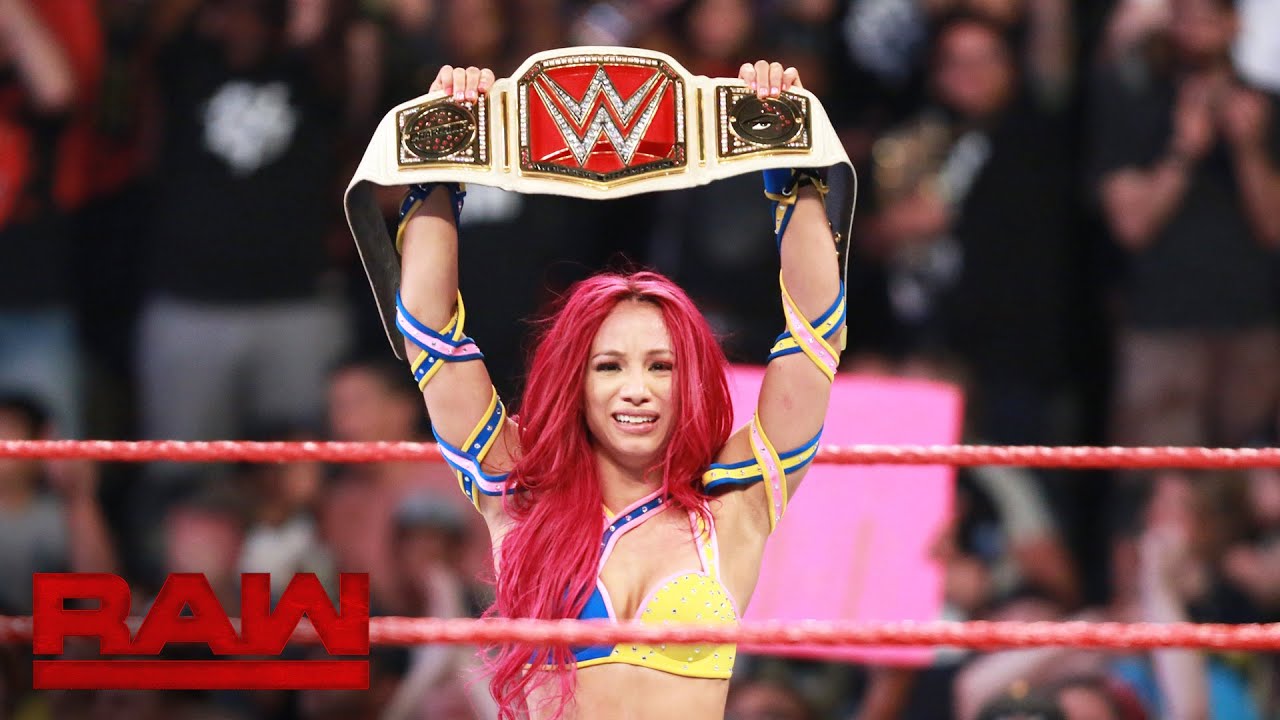 After a long wait, WWE Universe was happy to see Sasha Banks winning the Raw Women’s Title on a July episode of Raw from Charlotte Flair. But this was just the beginning to put over The Queen using The Boss in an unpleasant way. Flair won back the title within just 27 days at SummerSlam 2016 event. In September, Banks again won the title for the second time in her career. But on the same 27th-day mark, Flair won it back on the first-ever Women’s main event PPV match at Hell In A Cell 2016. Thus, the first two Shortest Divas Championship Reigns belong to Sasha Banks. 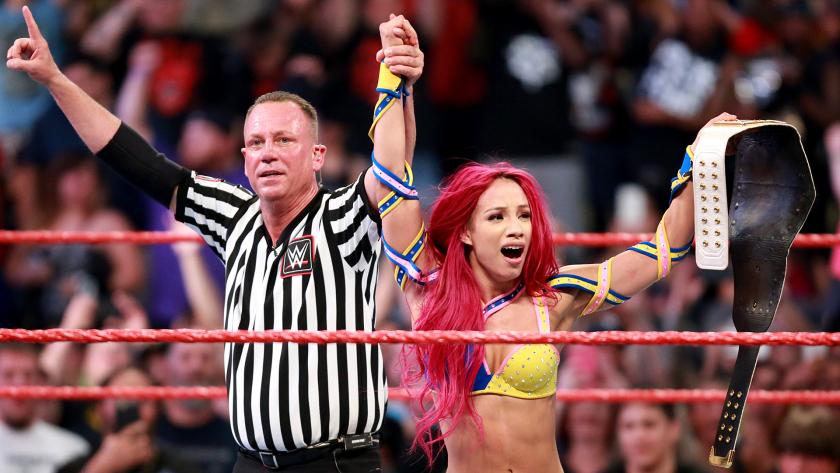 Unfortunately, the list of Shortest Divas Championship Reigns again has the name of Sasha Banks in it as she never had successful title defenses in her career. Just after winning the Raw Women’s gold on November 28, 2016 edition, Charlotte Flair was granted a rematch at Roadblock PPV in December. It was an Iron Woman match where Charlotte Flair claimed back the gold for the consecutive third occasion from The Boss in a single year.