Carmella is one of the top female superstars of WWE Raw who worked hard to make a name for herself over the past few years. The second-generation wrestler was churned out from Triple H’s version of NXT as The Princess of Staten Island. Down the road, she was transformed to be the most beautiful superstar in all of WWE.

Carmella made the most out of the opportunity when she got called to the main roster. She is the only female superstar to have won Money in the Bank briefcase two times and also proceeded to cash it in to become a Smackdown Women’s Champion. She is part of WWE Raw and was involved in the title picture ahead of Summerslam 2022 edition.

Paige Once Played The Role Of Roman Reigns’ Girlfriend In WWE 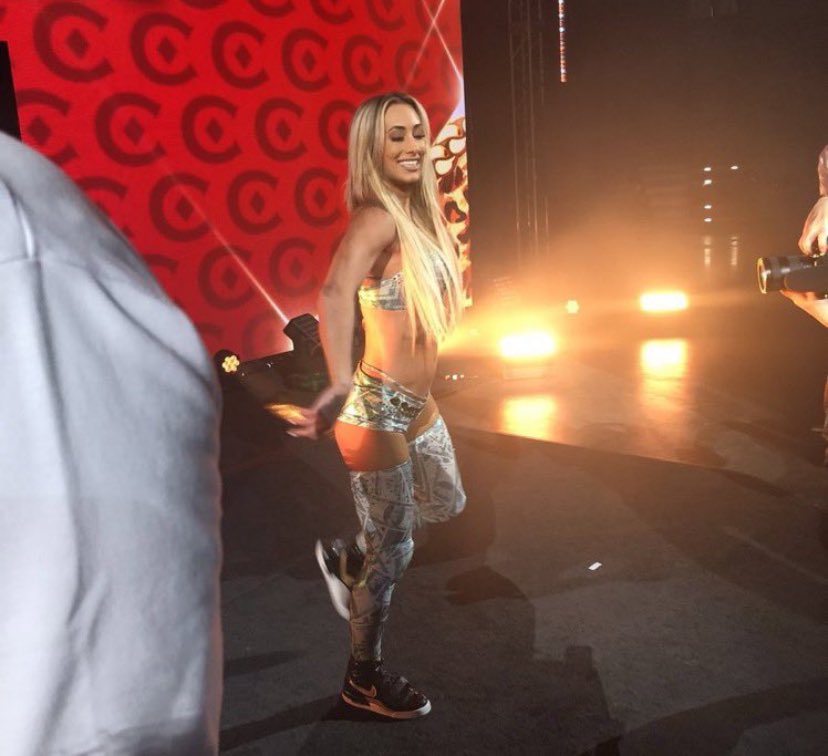 Besides, Carmella was also part of the WWE Raw Women’s Championship match during the Saturday Night’s Main Event Liv Event last night from North Charleston. She squared off against Bianca Belair and Asuka in a triple threat match for the title and in the process got herself injured.

While nothing is specified, word is going around Twitter after the live event that Carmella was injured during the match. The nature of the injury has not been officially revealed. But the WWE Raw female superstar’s husband Corey Graves also tweeted about her injury, but he was quick to delete it.

“LOVE learning that my f*cking wife got injured at a live event via Twitter,” Graves wrote in that tweet.

carmella got out of the ring at the start of the match and wouldn’t get back in, so asuka and bianca kept calling her chicken and did a funny little chicken dance so the audience keeps chanting chicken to carmella 😭 #WWENorthCharleston pic.twitter.com/JhSKZ3mOi0

We can only hope that the injury to Carmella isn’t severe enough and it won’t force her to go off WWE television for a lengthy timespan. Her last TV appearance occurred when she was challenged for WWE Raw Women’s Championship on July 18th, 2022 but failed to win the title from Bianca Belair. 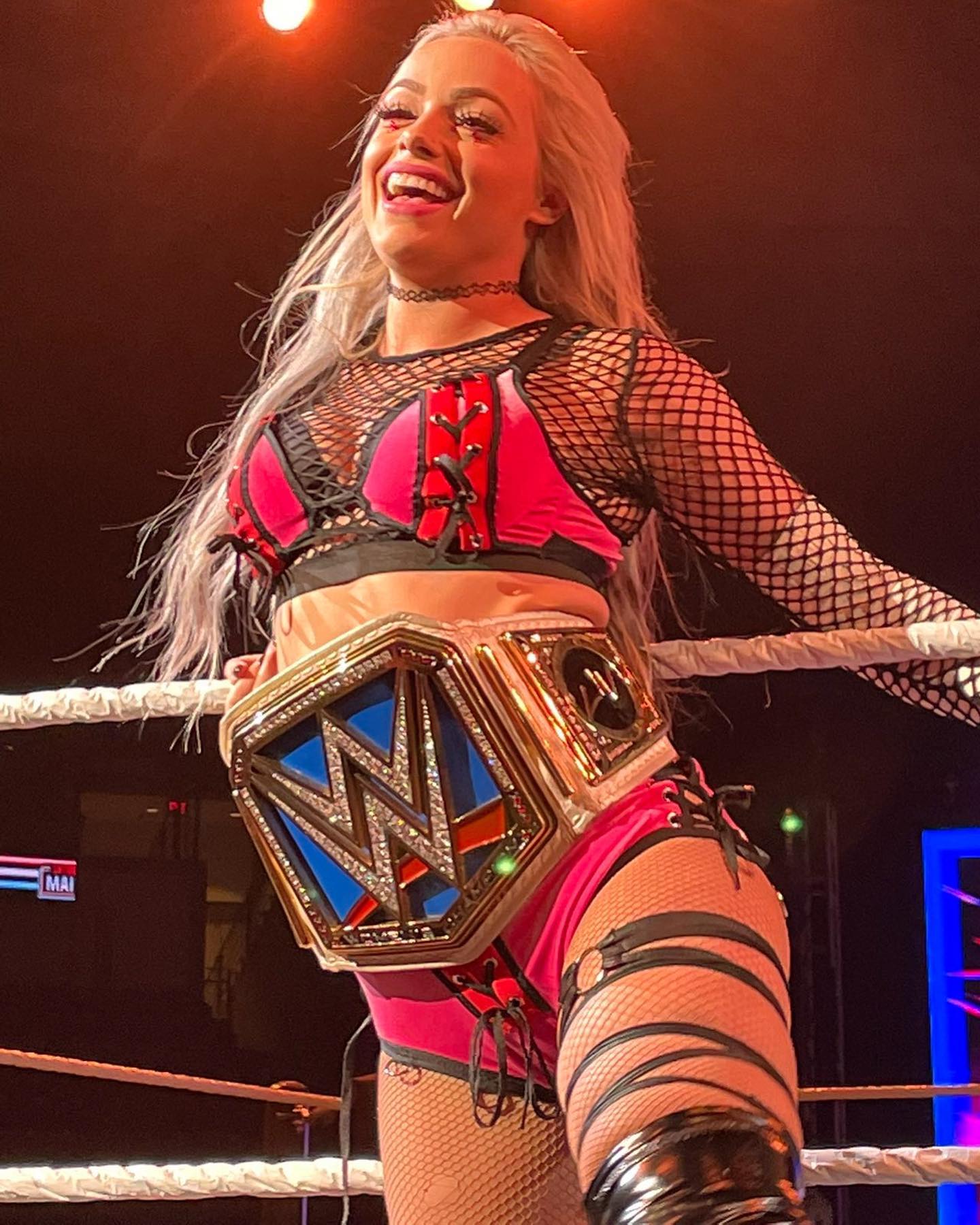 Meanwhile, you can check out the results from the North Charleston Live Event, (courtesy Sacnilk)