WWE has announced the lineups for the 18th annual Tribute to The Troops, which is coming back on TV after a one-year gap. It will air this Sunday on FOX Network. Three matches for the show has been finalized. One of them will be a big ten-man tag team match featuring RAW and SmackDown Superstars.

Plus, there will be a women’s tag team match alongside a non-title match between WWE Champion Drew McIntyre and The Miz. The announcement for Tribute to the Troops confirmed the following lineup,

* WWE Champion Drew McIntyre vs. The Miz in a non-title match 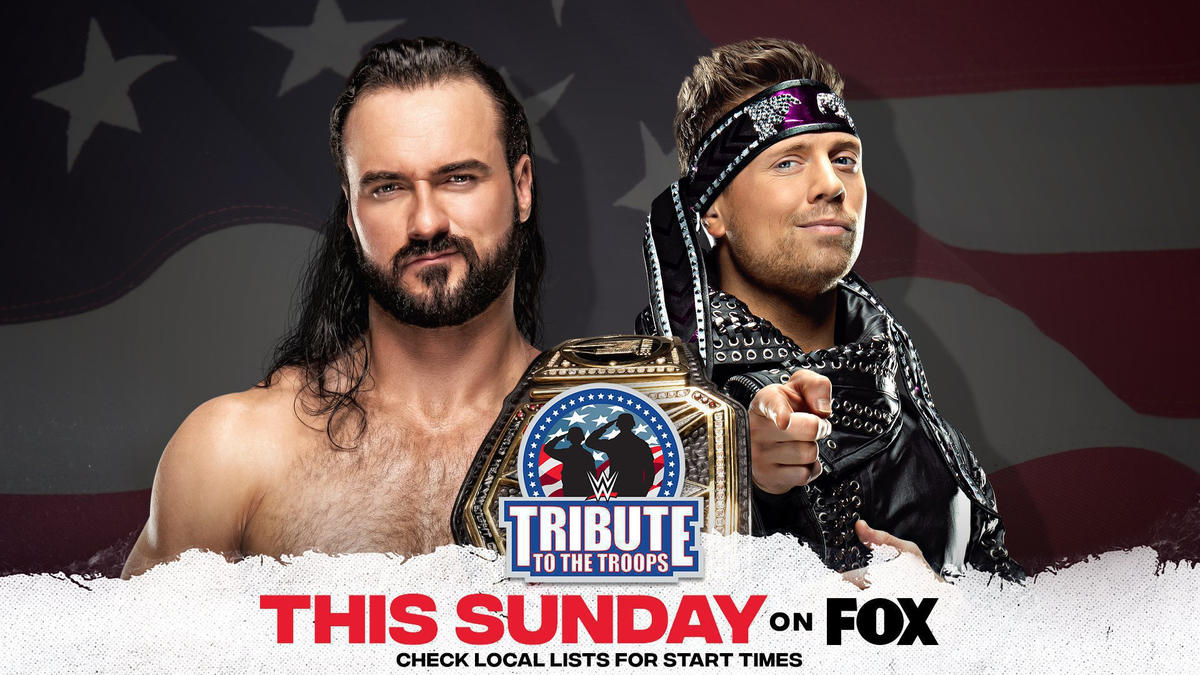 As you can see, the lineup for the tag team match and the other two matches will be having superstars from both Raw and SmackDown confirming that Tribute to the Troops is going to be a dual-branded event. 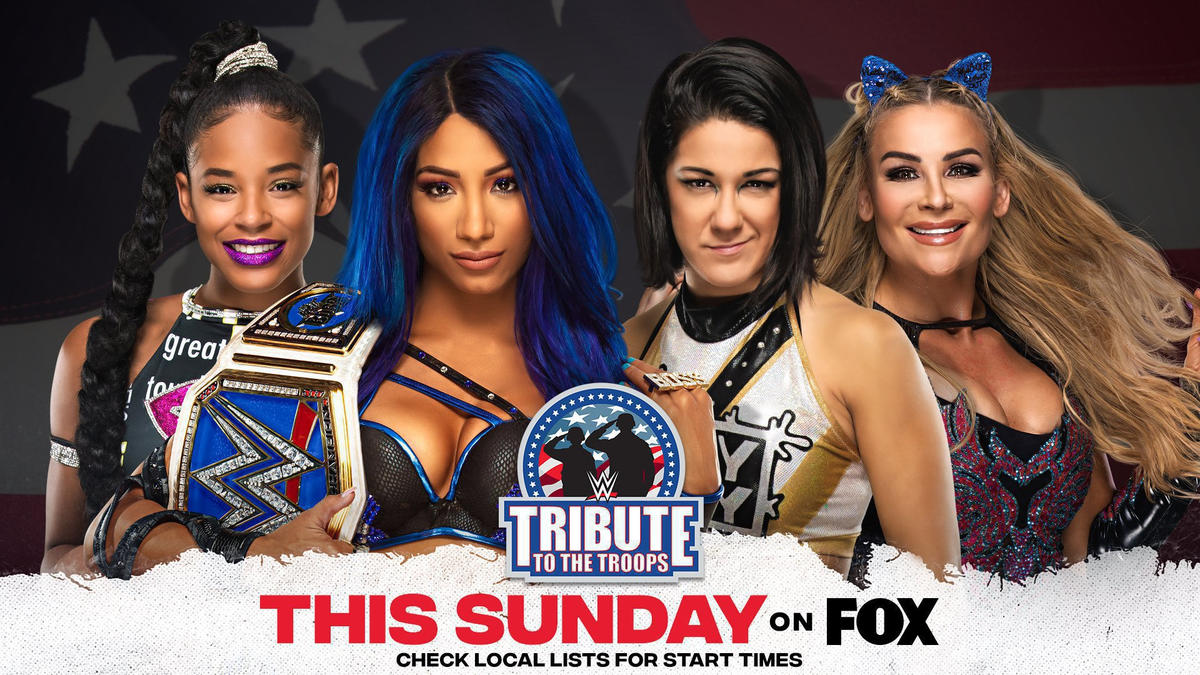 It should be noted that these Superstars have neither been confirmed to appear on Tribute to the Troops and nor WWE announced the capacity of their involvements. Also, Braun Strowman is reportedly out of action with a knee injury who may not make an appearance on the show. Sunday’s special will also feature a musical performance by country singer HARDY while matches and other footage will be taped later this week.

Tribute to The Troops will air this Sunday, December 6 on FOX, at 4:30 pm ET in between the NFL games that will be airing that afternoon. This is a special WWE celebration for the servicemen and women and their families from Marine Corps Air Station New River, US Army Post Fort Hood, U.S. Navy Aircraft Carrier USS John C. Stennis (CVN 74), Naval Air Station Fallon, and Naval Air Weapons Station China Lake and many more who works for US military all around the world. Tapings for the show takes place at The ThunderDome at the Amway Center in Orlando, Florida.