Being one of the bosses in the WWE comes up with a lot of benefits when you are a wrestler. Triple H salary as well as his career is a big proof of it who has now been transformed into a corporate officer in the WWE. He owns the NXT brand as well as puts creative inputs into it as the head of the team. He also contributes to main roster shows, as well.

A vital amount of Triple H salary comes in the form of his designation in the WWE as the Vice President of Talent Relations. This keeps him on his toes all the time while he is also considered to be an on-screen talent, to date. WWE offers him additional salary due to this which often forces him to don in-ring gears on bigger occasions. 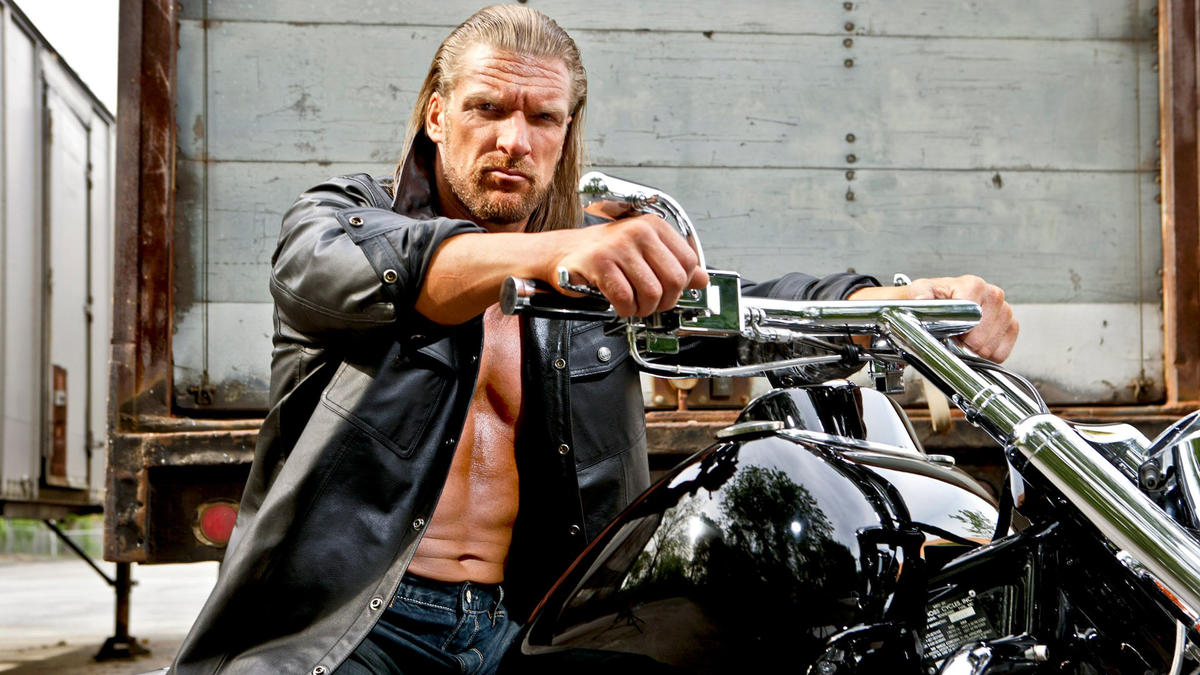 Republicworld reported in March 2020 that Triple H salary as a performer (includes in-ring pay and official work) used to be $3,328,092 during the last financial year. On the other hand, his income as a COO would be $730,000. He also does earn from NXT although it should be noted that the black and yellow brand isn’t that profitable when it comes to generating revenues.

Triple H salary could be affected in a negative manner as he recently shared multiple shares of WWE. At least, his net worth could be dropped big time although, he still has more WWE shares under his name. Stephanie McMahon has also sold multiple shares from her part as the couple is rumored to buy a new home although they do have a home in Connecticut. 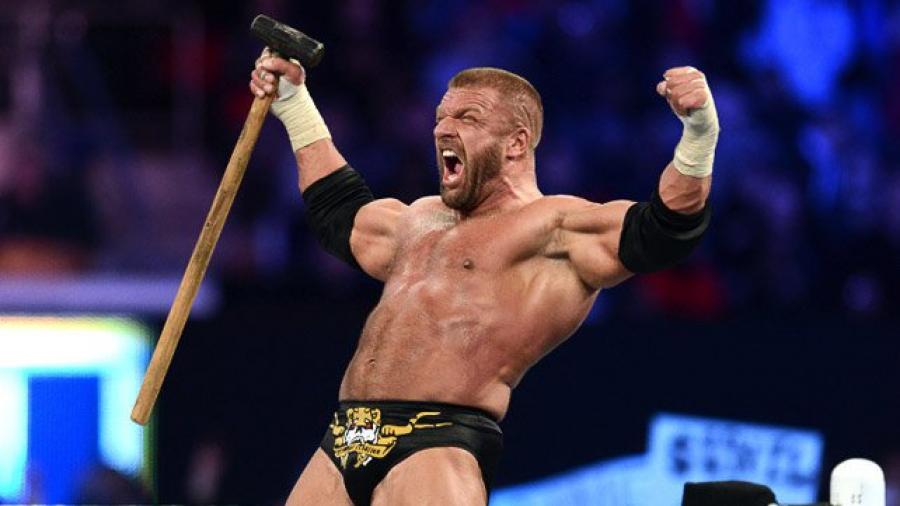 Triple H salary is related to NXT and there have been some concerns around the show as it is getting tough competitions from AEW. However, he seems less concerned about it. This is what he had to say during a media call for NXT TakeOver 31,

“We’re open to doing the best business we can, but it’s not as simple as it’s our decision and we just put the show where we want. Those decisions are made by partners and everything else along the way.

People tend to believe what they want to believe, but it’s not a concern to me. We go out to put the best show on that we can put on, every week with the talent we have, which I consider the best in the world, and do the best show we can. As far as where it sits, those are business questions that come down to WWE and our partners.”