Trish Stratus is perhaps the most popular WWE Divas of all-time. She belongs to an era where the female wrestlers were given the least importance. The professional wrestling industry had always been dubbed as the men’s world where women were used only for eye candy purposes. It was her who alongside the likes of Lita, changed the course of history and proved that women’s wrestling matches were more than just bathroom breaks. 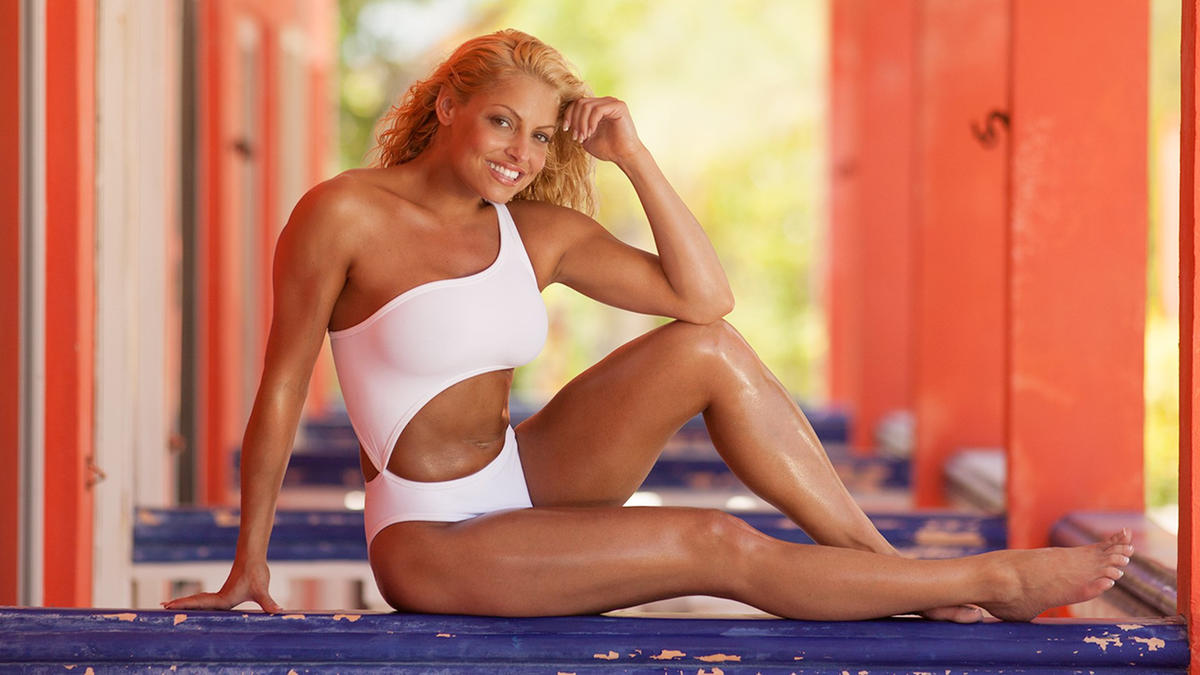 The legendary wrestler is celebrating her birthday, today (as per the USA time zone). Born on December 18, 2020, Trish Stratus turns 45. But arguably, she still remains the most sensuous WWE Diva to ever step foot into a WWE squared circle. 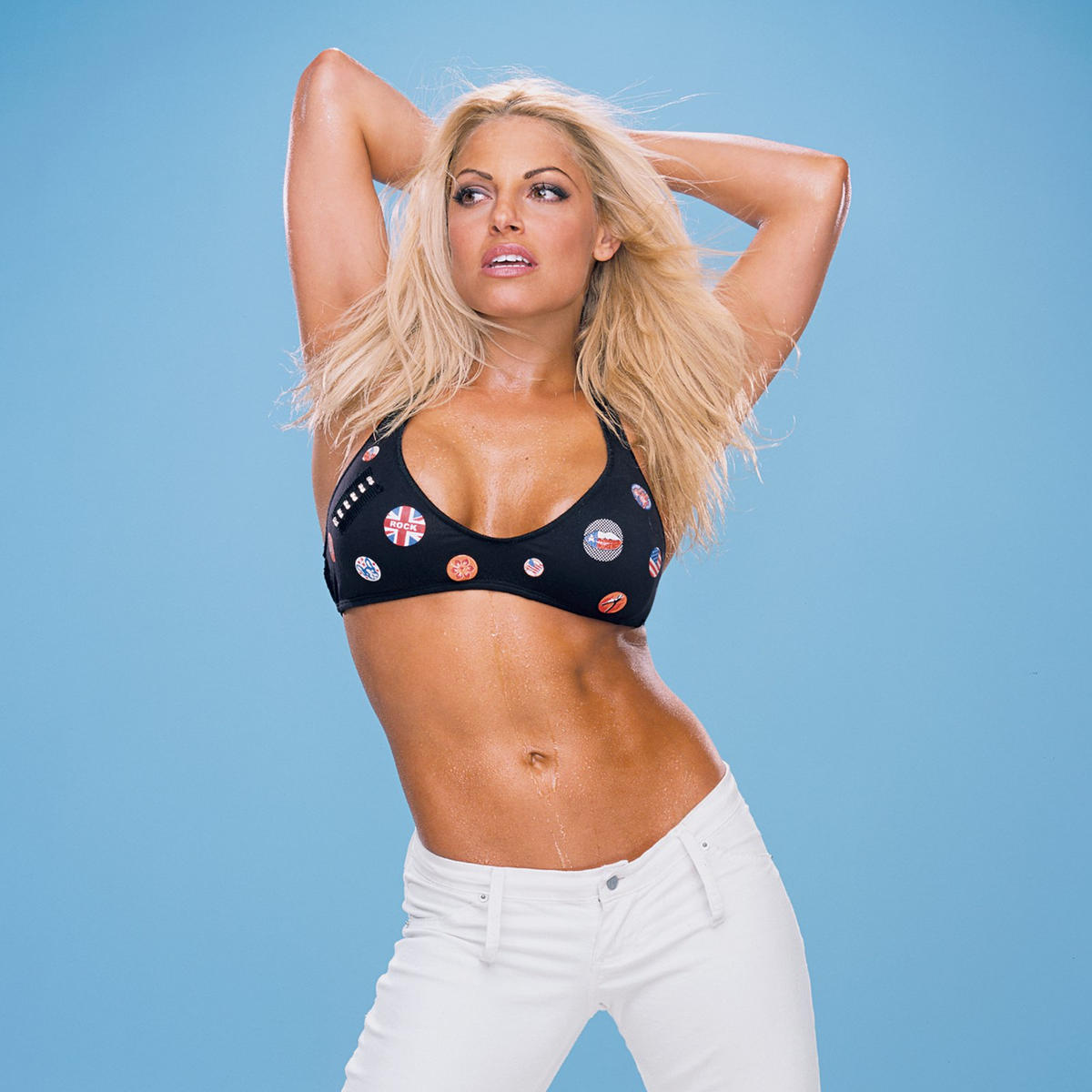 Be it her oomph factor or her in-ring skills, she never failed to impress the fans. As a result, she ended her career as the first-ever seven-time women’s champion in the company. 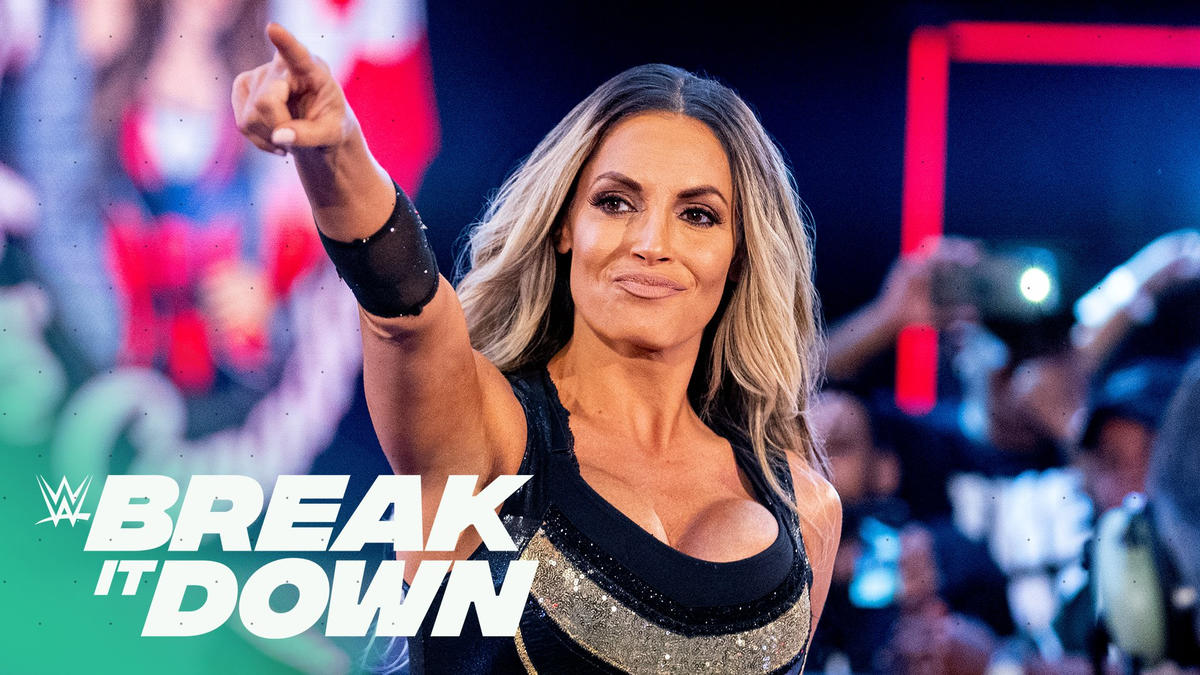 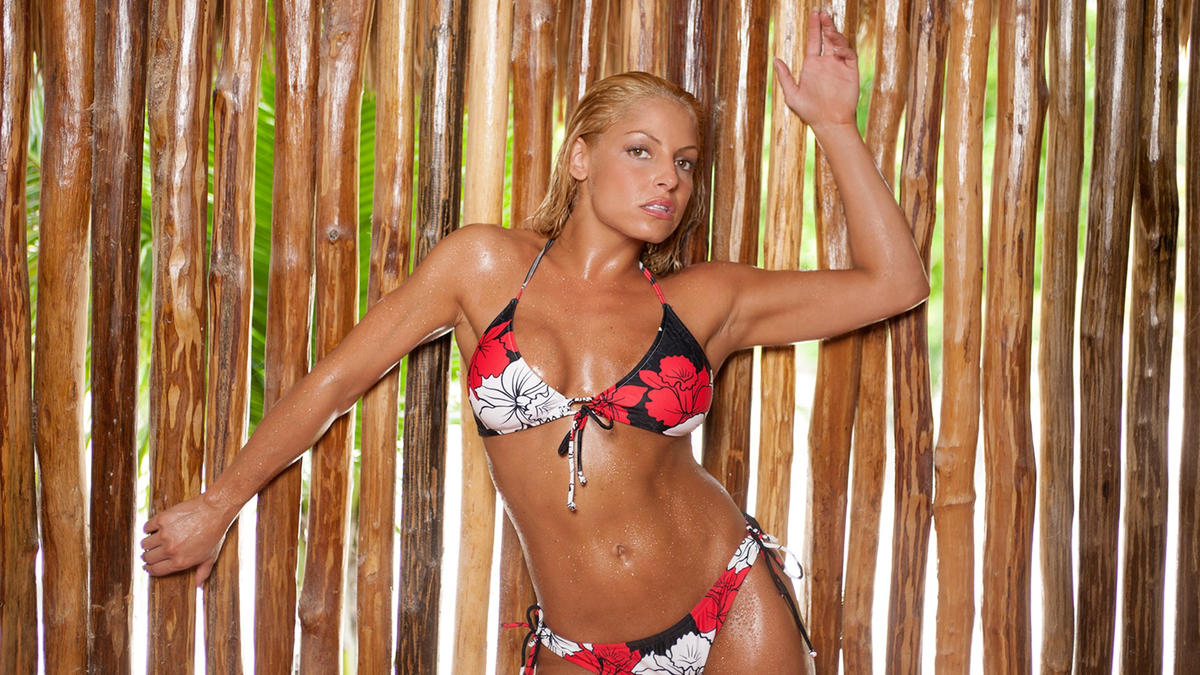 Real-name Patricia Anne Stratigeas, Trish Stratus grew up in Toronto, Ontario, Canada. She attended Bayview Secondary School and then got enrolled at York University, where she studied biology and kinesiology and played soccer and field hockey. Her career started by working as a receptionist at a local gym when she was approached by the publisher of MuscleMag International to do a test shoot for the magazine.

This helped Trish Stratus to begin her career in the model and fitness industry. She later appeared on the cover of the May 1998 issue and was signed to a two-year contract. For the next six months, she became more fitness freak as she had to appear on numerous magazine covers.

During one of those appearances, she caught the attention of the WWF. They eventually signed her to a multi-year contract with the company in November 1999, who sent her to Sully’s Gym where she was trained by Ron Hutchison. 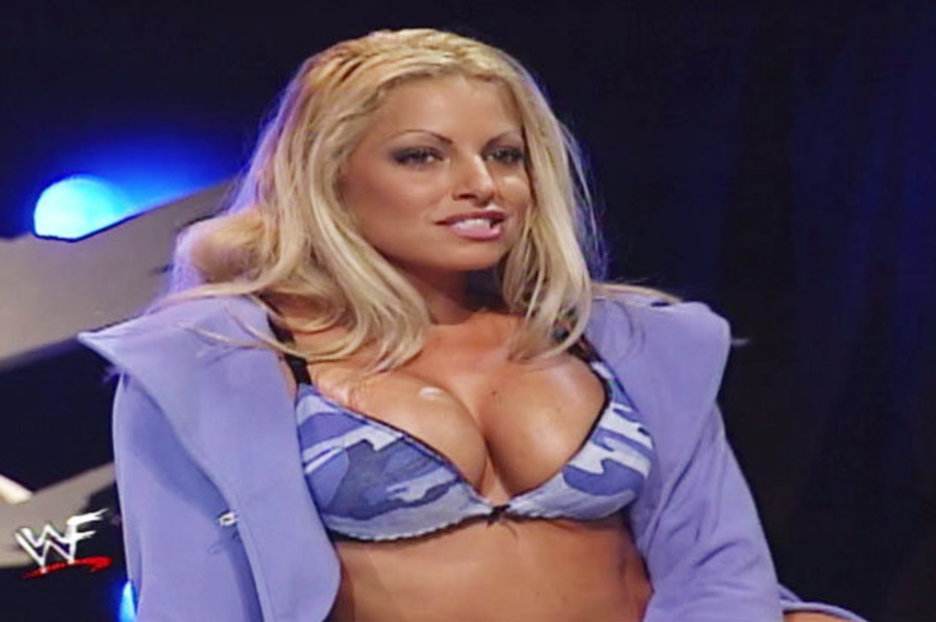 After initial sexual-themed storylines, Trish Stratus wanted to leave a mark in wrestling and WWE handed her the opportunity. She went to become a one-time WWE Hardcore Champion, three-time “WWE Babe of the Year” and “Diva of the Decade”. (sources – Wikipedia)

Most importantly, she won the Women’s Title for seven separate occasions before announcing retirement, with one of the reigns lasting for a year. Last year, Stratus came back to action against Charlotte Flair for a match in her hometown of Toronto.