WWE Universe may have not been very much fond of the pay-per-view events carried out in Saudi Arabia but that didn’t put a stop to the massive deal the company has with the country’s sports authority. There are plans for the WWE Superstars to eventually return to the country for one more show. It appears that the date is approaching closer.

In an update received on the situation, WWE is about to nail down an exact date to host the next big show in Saudi Arabia. There’s no confirmed update on which city the event will take place in, but the Entertainment Authority of the country has picked a month for the next show. If all go right, then WWE will visit the country by the end of this year. 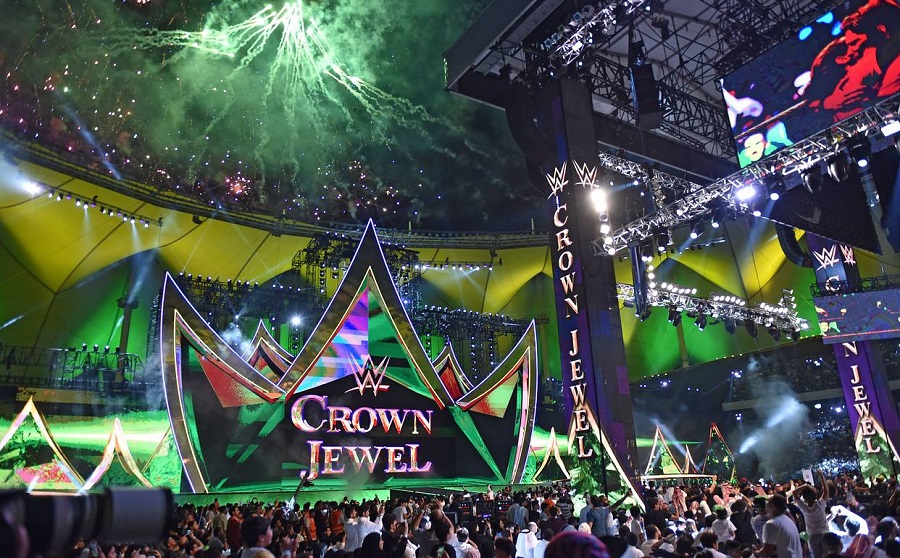 Wrestling Club, a Middle Eastern pro wrestling account on Twitter that has broken stories in the past, shared a post to confirm WWE’s return to Saudi Arabia. It was stated that they have agreed on November as the month while no exact date was reported. The tweet was originally published in Arabian which was translated to English as it said,

“The Entertainment Authority initially chooses the month of November to hold the next wrestling show in Saudi Arabia.”

WWE generally stacks up the shows for their Saudi Arabian events as much as possible. At a time, when lack of star power has become a major issue, it will be very interesting to see who WWE can book to go overseas with them. As a result of the pandemic, WWE had to skip out on a couple of shows in the Kingdom. Those shows will be tacked onto the end of their existing deal, dragging it further. 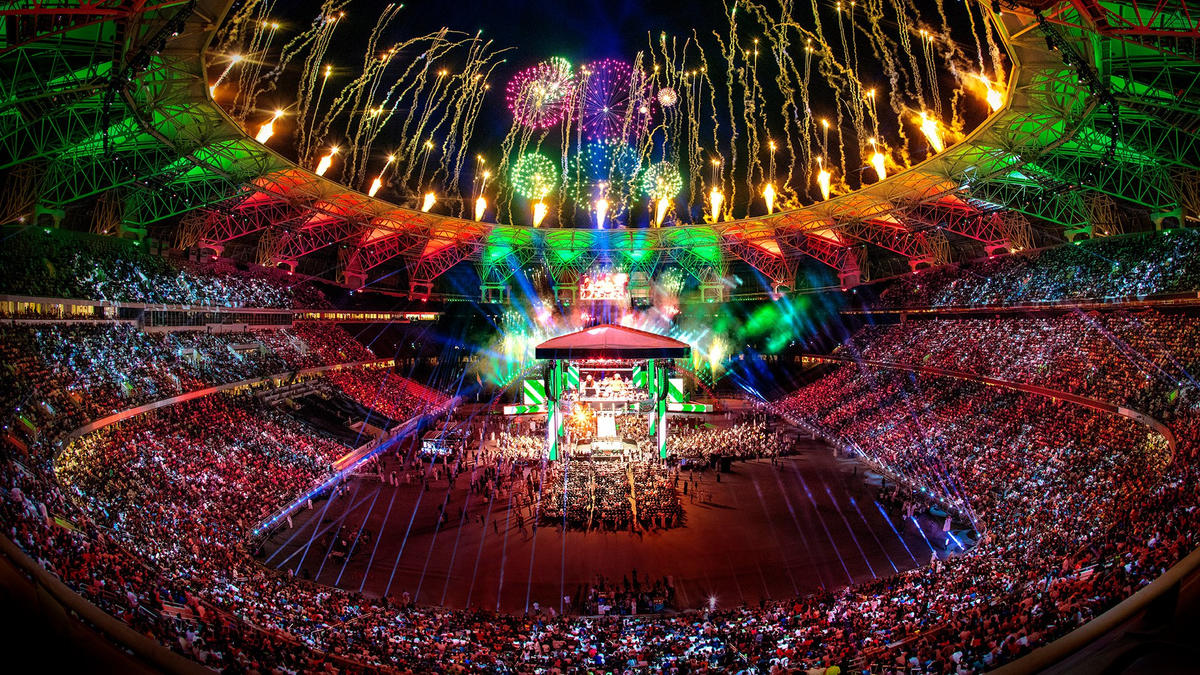 The expectation is that WWE may visit Saudi Arabia, later this year. According to WrestleVotes in the last, there’s a very high possibility that WWE returns to the middle-east country for a major pay-per-view event in late 2021:

“Two WWE sources indicate that an event in Saudi Arabia prior to the end of 2021 is very much on the table.”

The final Saudi Arabia PPV was WWE Super ShowDown 2020 in February of last year. Big names like The Undertaker, Brock Lesnar, and Goldberg performed in that show. Going by WWE’s usual bookings, the company had to skip at least a couple of shows in Saudi, that is one by the end of 2020 and the one in early 2021.