As reported earlier, Sami Zayn was one of those handful WWE superstars who is not been working the TV tapings, these days. He hasn’t been working WWE events due to the Coronavirus pandemic as the company left the decision on superstars’ hands. His last appearance on WWE programming was at WrestleMania 36, where he defeated Daniel Bryan to retain the Intercontinental Championship.

Since then, we have neither seen Sami Zayn nor the Intercontinental Championship on SmackDown. Hence, he was stripped of the prestigious belt, last week. WWE never mentioned the exact reason behind the decision except for saying that Zayn can’t defend his belt against opponents. 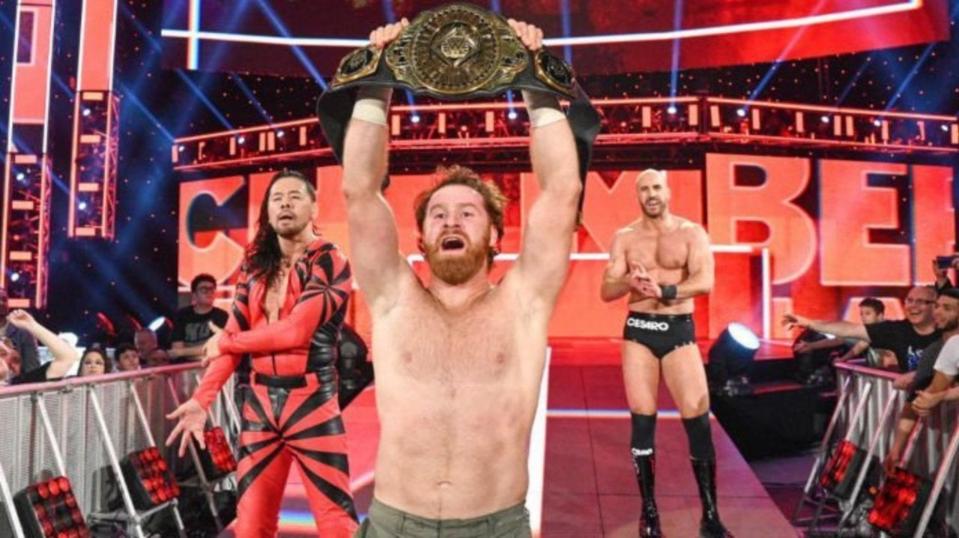 So the title had to be vacated. Consequence-wise, a new IC title tournament began on SmackDown to crown a new champion on the blue brand.

Sami Zayn was visibly upset with the decision taken by the WWE as seen on his posts on social media. He mentioned the whole situation unfair and also stated that whoever becomes the new champion should really be ashamed of himself.

During a recent episode of ‘Oh, You Didn’t Know’ podcast, the Sami Zayn matter was discussed. It was stated that the former Intercontinental Champion has been found hard to work with for the WWE officials. Surprisingly, it was also revealed that perhaps Sami himself wants to get out of the WWE,

“I’ve been told he’s been difficult to deal with. He’s unhappy and is even speculation that he may want out.”

The Wrestling Observer has also reported that Sami Zayn is having backstage heat after deciding not to work WWE TV tapings during the coronavirus pandemic. WWE eventually wanted to give him a push by letting him win the IC title just before WrestleMania 36. But he himself ruined that opponent opting not to show up,

“Even though nobody can say it publicly for obvious reasons, there is a lot of unhappiness that Zayn exercised the option that they gave everyone regarding not wrestling if you don’t want to right now. 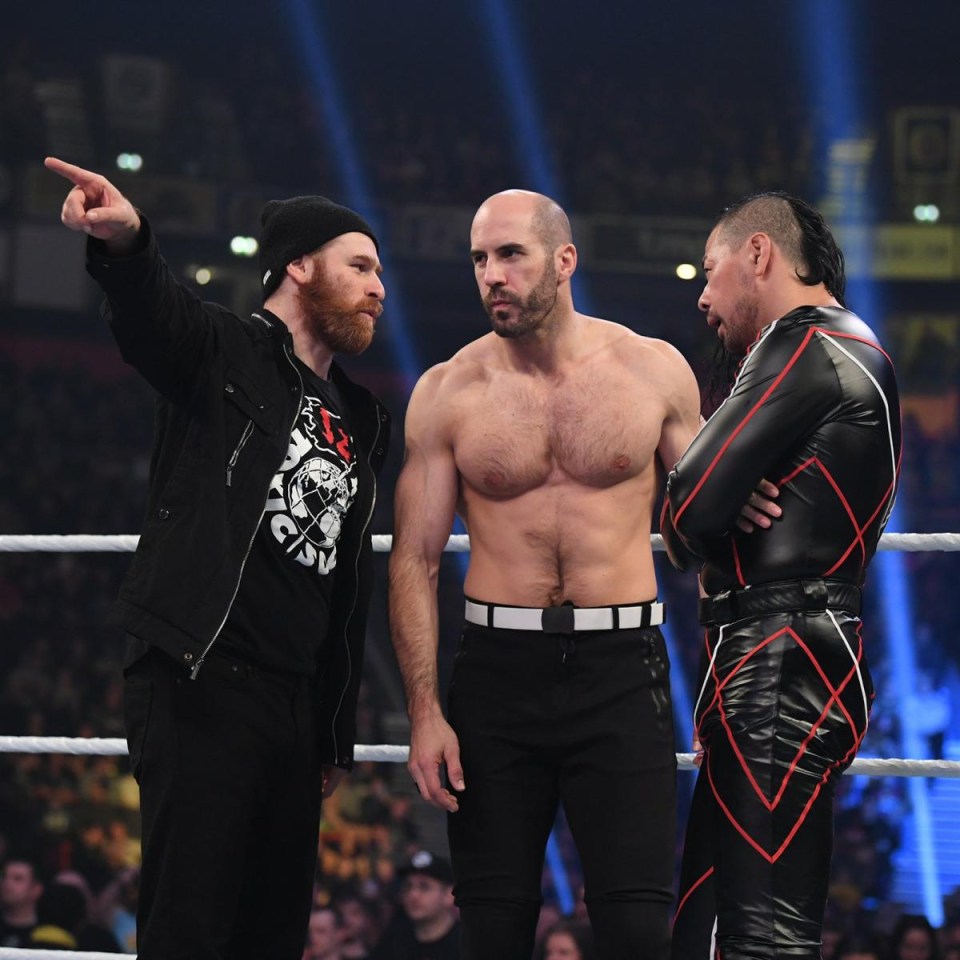 I mean, the IC title doesn’t mean much and we’re long past the period of taking titles too seriously and they can do whatever they want. The tournament started on the 5/15 SmackDown show.”

In recent times, it was noted that Sami Zayn was sandbagging his own push in the WWE. After a long time, the company was utilizing him properly in a heel faction also featuring Cesaro and Shinsuke Nakamura. But it seems like Zayn chose to ruin that all by himself.