WWE Superstars were all excited to see the audience coming back to their shows after more than a year and Lana was no exception. To the delight of the WWE Raw roster member, crown actually chanted her name which led her to get emotional as she was entering the venue before the Show of Shows went on the air.

This week’s WrestleMania 37 is having the largest audience in any WWE shows since last year’s pandemic began. Each night at Raymond James Stadium has a capacity of 25,000 fans. For months the company has been carrying out shows with no live crowds or very limited ones for NXT shows. Lana was entering the stadium when she saw a chunk of the crowd was chanting her name. She and posted a video on Twitter of a group of fans shouting “Lana day!” for her. 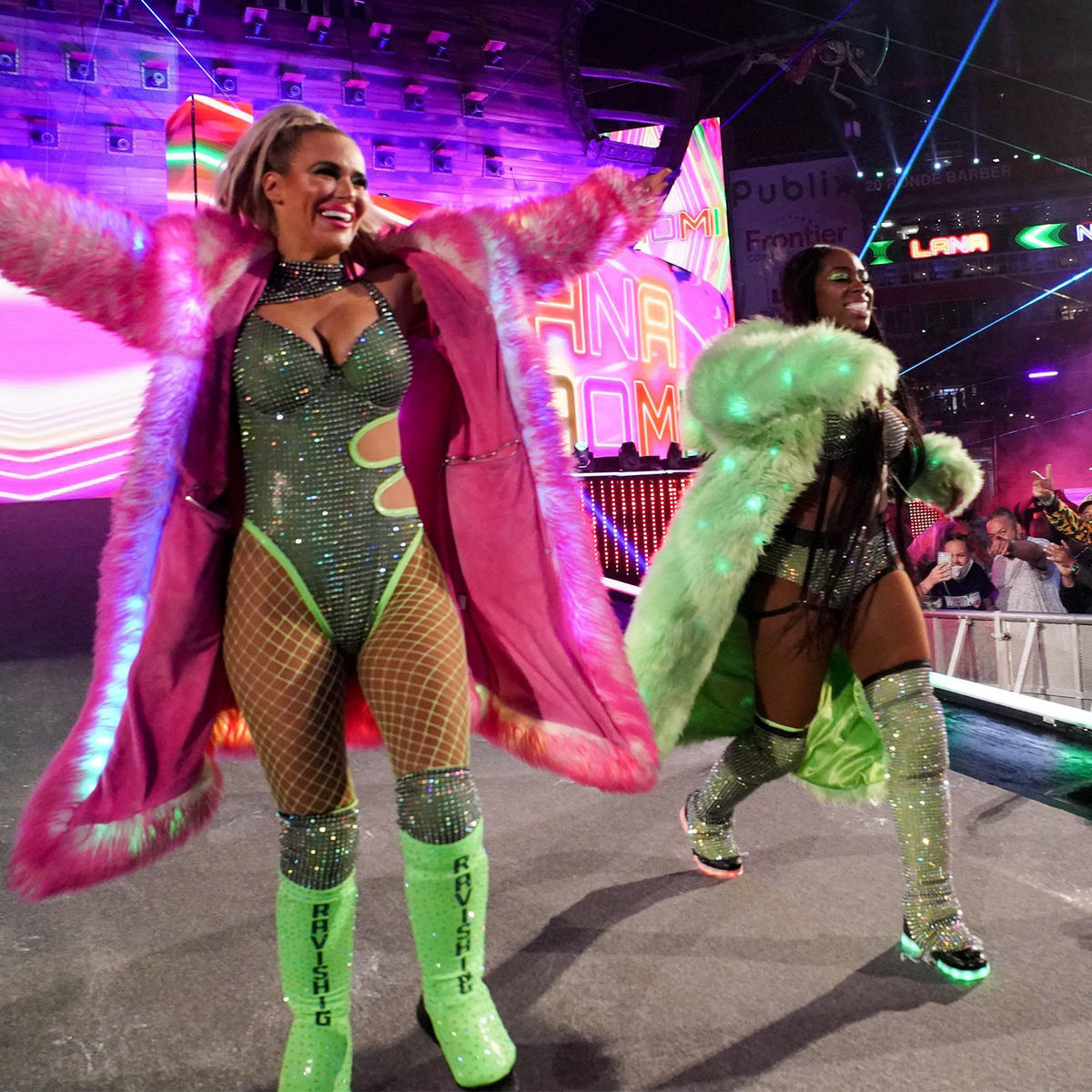 “I almost cried when I heard the fans chanting my name,” ex WWE star Rusev’s real-life wrote. “I have tried my absolute best to show them just how much this year on my own has driven me to be better. Thank you to everyone, and I hope you have an amazing time back at the show. #WrestleMania”

Lana has been gearing up for the Show of Shows for quite some time. Before the mega show, she posted another video about her road to WrestleMania 37 where she and Naomi teamed up in a Fatal-5-Way Tag Team Turmoil Match on Night One for a shot at the WWE Women’s Tag Team Champions Nia Jax and Shayna Baszler on night two.

Lana Exhausted Chasing A WWE Title But She Still Has Belief

Mentioning her hard work and dedications while training, Lana again mentioned that how she wanted to become a champion,

“I have lived my life in front of the camera and I have loved everything and lost everything with all of you watching it, but I’m here now,” she said. “At WrestleMania, anything can happen. So, I think, ‘Can it happen for me? Could I become champion?’ I know I’m not great, but I believe I’m good enough. And I’m so sick and tired of wondering if I’m worthy. I’m going to WrestleMania to find out.”

My road to #WrestleMania pic.twitter.com/BuJKQnRpN5

As seen on Wrestlemania 37, Lana will have to wait some more times to become a champion as she failed to capture the number-one contender’s spot. Natalya and Tamina Snuka won the scheduled match and they will challenge WWE Women’s Tag Team Champions Nia Jax and Shayna Baszler on Night Two.