Wrestlemania 37: WWE Shifting The Show From LA To Florida

As per the latest reports from Inside The Ropes and Ringside News, WWE is indeed planning accordingly to make a major change to WrestleMania 37 venue. The current plans are to move the event from the new SoFi Stadium in Inglewood, California to Raymond James Stadium in Tampa, Florida.

It should be noted that this was the original location for the 2020 edition of the grandest show before the COVID-19 pandemic broke out and forced the event to be moved to the WWE Performance Center in Orlando, Florida. It is now being reported that WWE reportedly has various buildings in Tampa already “locked down” for the WrestleMania 37 Weekend events.

Wrestlemania 37: WWE Shifting The Show From LA To Florida 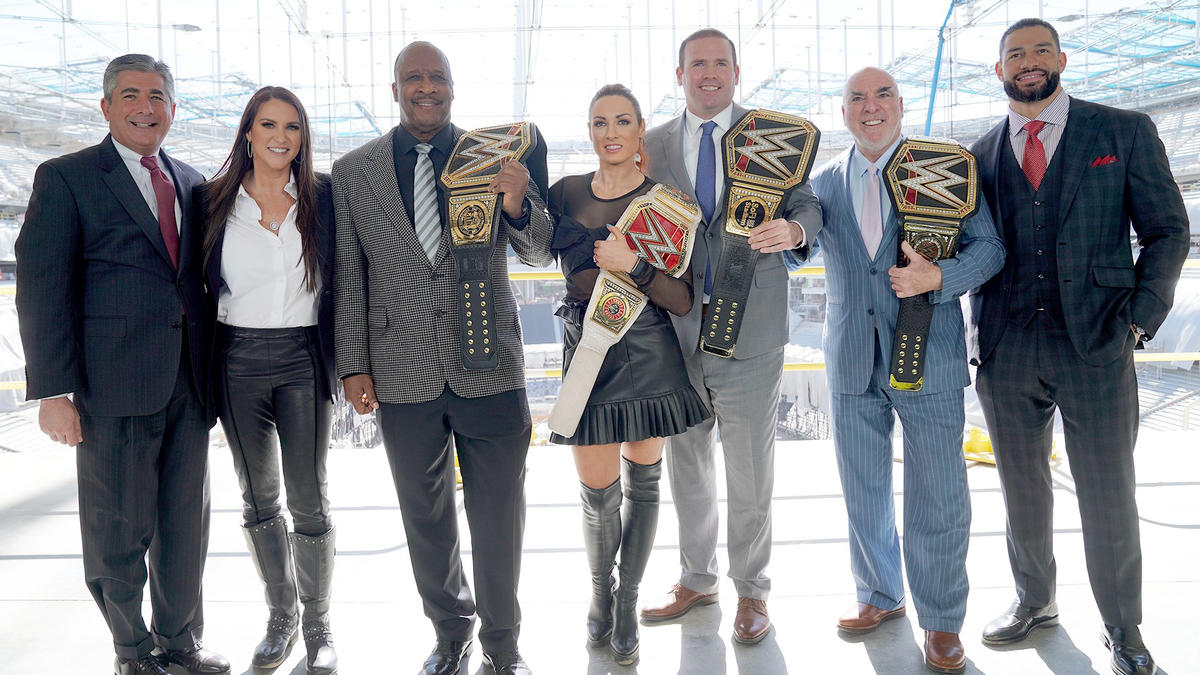 In the meantime, the original WrestleMania 37 weekend events that should’ve gone down from the Staples Center in Los Angeles has now been booked for another concert during that timespan. This only hints that WWE has already internally pulled the show from LA. This means chances are pretty low that the ‘show of shows’ will visit Hollywood, next year.

Dave Meltzer of F4Wonline.com has also confirmed that WWE is planning to move WrestleMania 37 to Tampa, Florida. It’s probably an effort to stay in the safe zones of Florida as the coronavirus outbreak remains almost the same. There’s no word yet on when the official announcement will be made. But it is likely that the company will make it up to the state for the earlier cancellation in 2020.

WWE issued the following statement to the media in response to inquiries regarding WrestleMania 37.

“We have nothing to report and given the current environment, we continue to monitor locations for all of our potential events.”

It was also mentioned by @Wrestlevotes that WWE is in the middle of a battle with the city of Los Angeles over the issue of legally canceling the previously-announced event for that area, and when. They earlier noted that WWE is having a contractual obligation with the state of California.

WWE is also likely to start selling tickets for WrestleMania 37, but there’s no word yet on how many. They have to take a lot of factors under consideration as things are still up in the air due to the coronavirus pandemic.

WWE announced during a press conference in early 2020 that WrestleMania 37 was coming in Inglewood with the tagline of “WrestleMania: Hollywood.” This should be entirely changed in the coming months. The show is still scheduled to go down on March 28, 2021, and WWE is still listing it for Inglewood.