After spending almost 15 years in the WWE, Cesaro will compete in his first-ever singles world title match at WrestleMania Backlash. This appears to be a culmination of his current big push. But then again, the Head of the Table will be standing against him shortening the chances of capturing the ultimate prize, the belt.

Cesaro vs. WWE Universal Champion Roman Reigns has now been made official for the WWE WrestleMania Backlash pay-per-view. This week’s Throwback SmackDown opening segment witnessed the return of Jimmy Uso who had a reunion with brother Jey Uso to re-form The Usos. 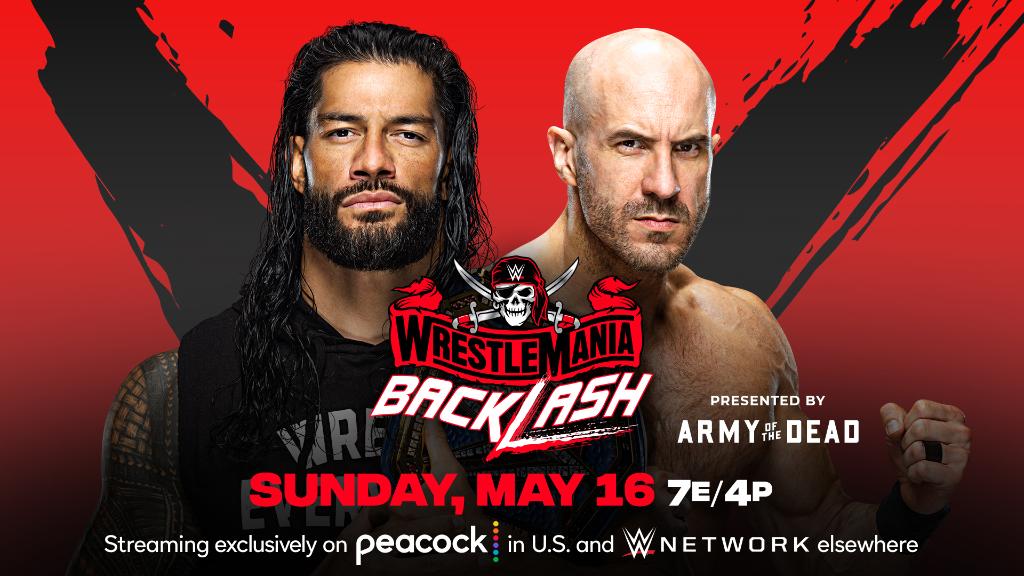 This segment also featured a special appearance by WWE Hall of Famer Teddy Long who announced that Cesaro would earn a title shot from Reigns if he could beat Seth Rollins in their scheduled singles match, later that night. In the main event, Rollins was distracted while having some words with The Usos at ringside.

This led Cesaro to get the pinfall win and becoming the new number-one contender for the Universal Title at WrestleMania Backlash who challenges Reigns in a one-on-one capacity. The champion successfully defended in a Triple Threat featuring Daniel Bryan and Edge at WrestleMania 37 which was followed by another successful defense against Bryan in a Career vs Title match, last week on SmackDown. 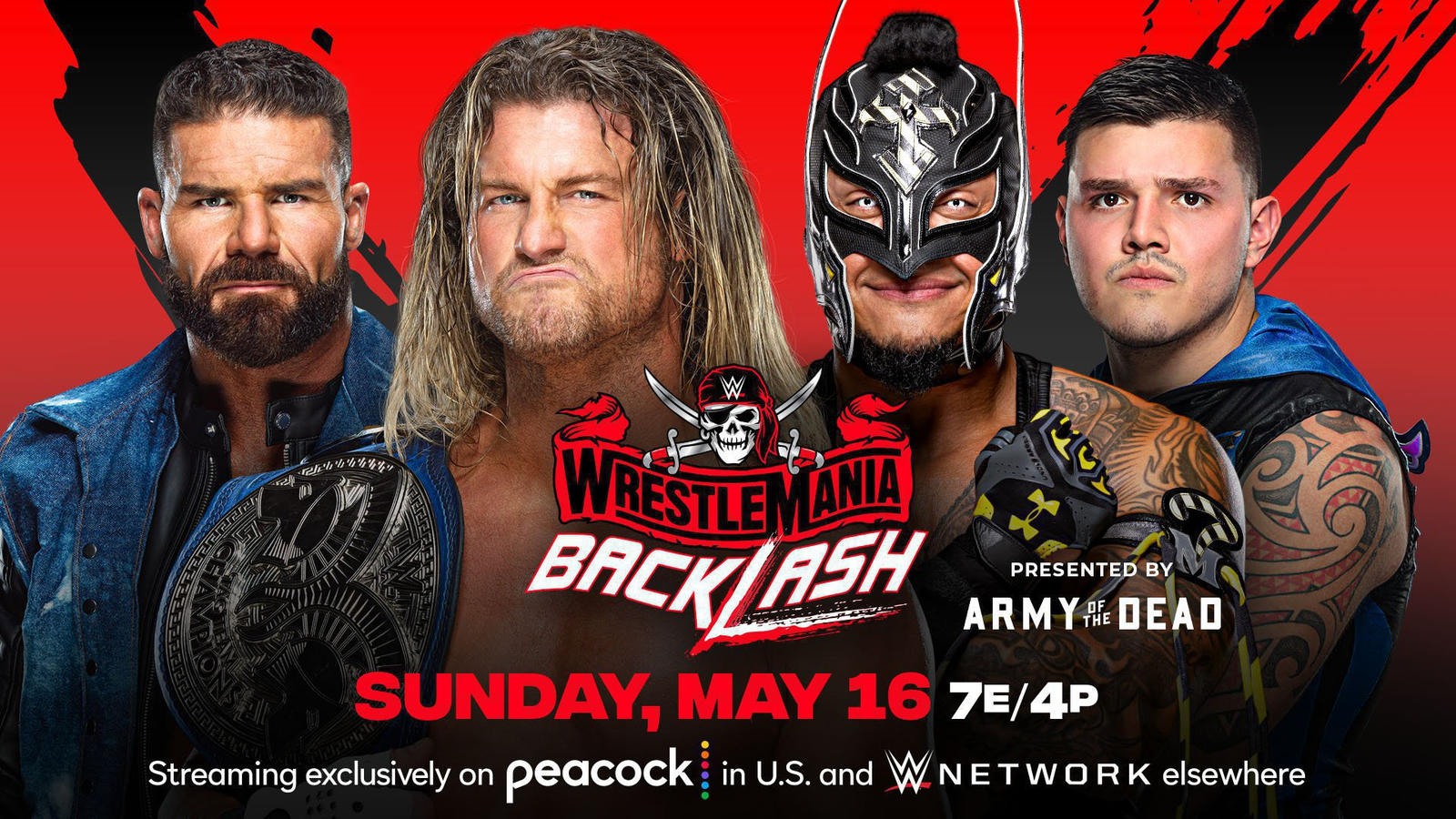 The first-ever WrestleMania Backlash pay-per-view is scheduled to go down on May 16 from the WWE ThunderDome at the Yuengling Center in Tampa, Florida. Overall five matches have been announced for the event as given below,