Tessa Blanchard was fired from Impact Wrestling while being their world champion. She didn’t want to make a trip from Mexico to be present during Impact TV tapings. She also didn’t send a promo that was needed for Slammiversary that left the company with no choice but to let her go of the promotion as the company didn’t expect her to make it to the pay-per-view event anyway.

It should be noted that Tessa Blanchard is one of the biggest stars of women’s wrestling, at this point who built a huge reputation around the indie circuit, as well. Following her release from IMPACT, several companies are likely to be pursuing her that obviously includes WWE. Chances are pretty high that Blanchard is more likely to show up in WWE than AEW despite her father Tully Blanchard working there.

It was noted that Tessa Blanchard doesn’t have any non-compete clause from Impact Wrestling. It means that she can start working in a different company if she wants to. With that being said, Alex McCarthy of TalkSPORT informed on Twitter that the 24-year old former Impact World Champion will likely land in the WWE. It’s still early to confirm anything, right now but there’s been keen interest from WWE,

Tessa Blanchard had to deal with some accusations in recent times on bullying her co-stars which could be the only drawback for her. She reportedly used the n-word to some of her former colleagues that she never accepted. This could be the reason why WWE may think twice to sign the only female world champion in the history of pro-wrestling. 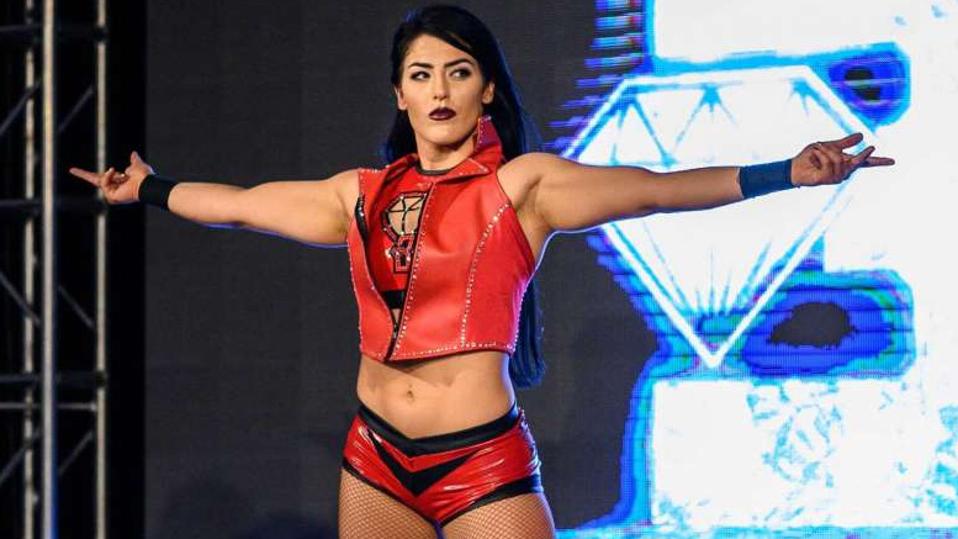 Otherwise, Tessa Blanchard was loved by Impact Wrestling fans at the live events before those accusations went public. In opposition to what McCarthy, Ryan Satin of Pro Wrestling Sheet isn’t too sure whether WWE is going to jump right on the hottest free agent, at this point. He believes those previous backstage allegations of bullying should play against her,

“I’d be very surprised if WWE brought her in anytime soon, as there are other wrestlers who had their signings paused due to the pandemic that don’t have allegations of bullying/racial slurs following them.”