WWE Draft will be back trying to freshen things up for the main roster situation. After lots of speculations, WWE finally came up with a confirmation message on this shakeup process during the Clash of Champions 2020 pay-per-view event. The time slot of this annual tradition was retained, as per last year. 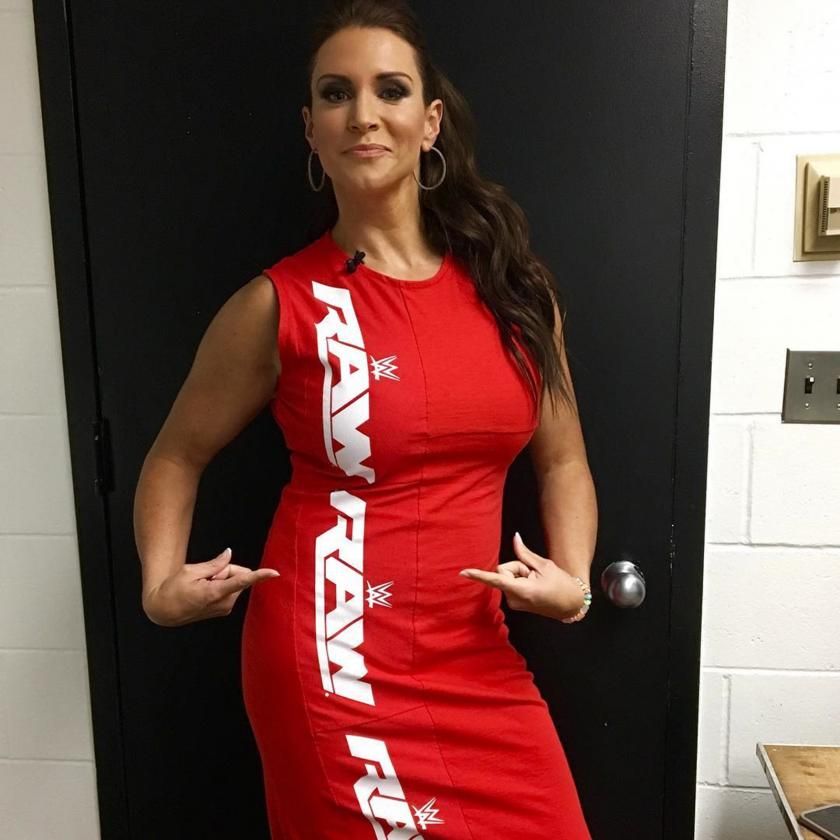 Going by history, WWE Draft is something that brings along uncertainties along with it. Nobody knows what to expect when this thing will go down. However, WWE’s backstage process has been a real mess for a long time, now. This is the reason why they’ve been shuffling superstars from one roster to another despite knowing that the official switch process is yet to arrive.

This is the reason why the needs for WWE Draft hasn’t been felt, that much in 2020 but Vince McMahon could come up with some significant things so that it doesn’t get portrayed as irrelevant. With that being said, wwfoldschool.com came up with a report where they presented a list of wrestlers with their current brands, and the brand they could be following the WWE Draft. 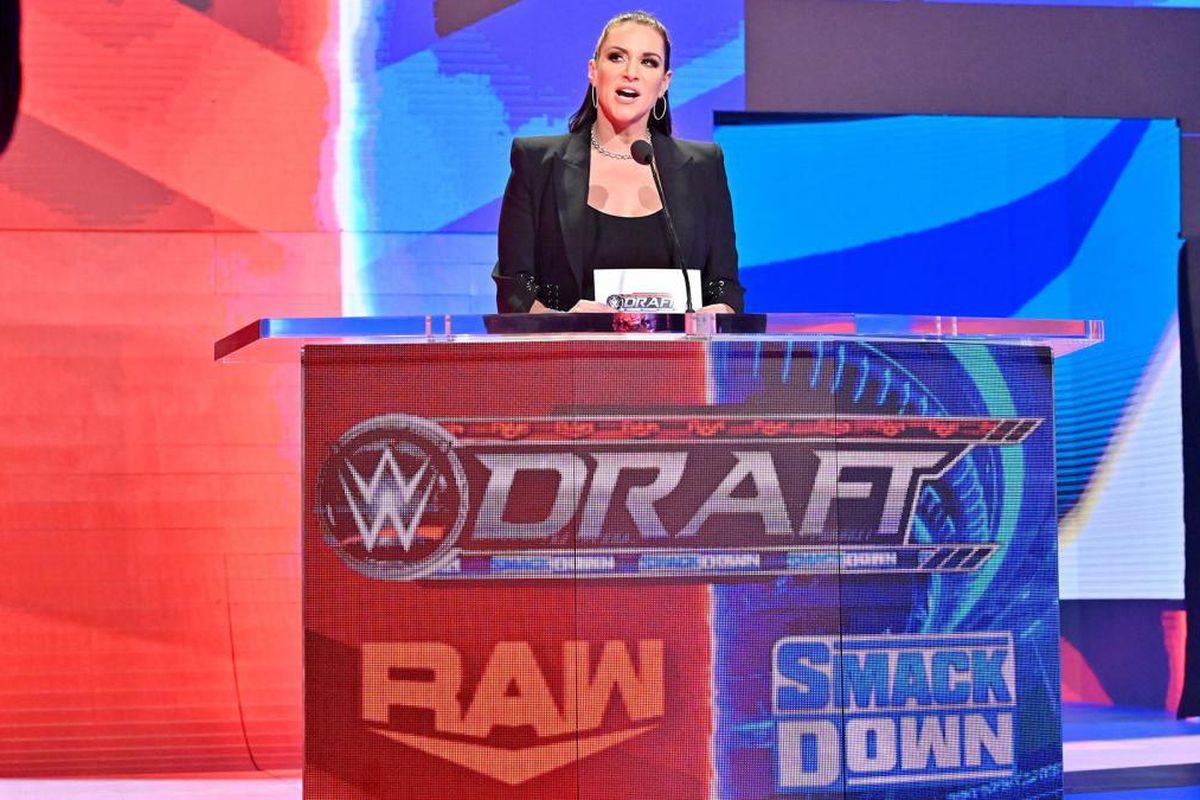 Check out the list where the only active set of wrestlers have been counted,

Akira Tozawa: He’s an important part of the 24/7 Title (exclusive to Raw) and hence should stay on Raw.

R-Truth: The most time 24/7 Title winner should be an automatic choice on Raw since this title is exclusive to the Raw brand.