WWE is seemingly confused with what to do with Karrion Kross on the main roster sans Scarlett. Ever since his first appearance, he’s gone through a couple of losses as NXT fans are upset about it. Now it appears that the fans are all in for the arrival of the lady by the strong champion’s side so that he can fully unleash his power on his opponents.

While many believe that Karrion Kross could be buried by Vince McMahon just like other former NXT Champions, Scarlett says that his WWE RAW debut was only the beginning. 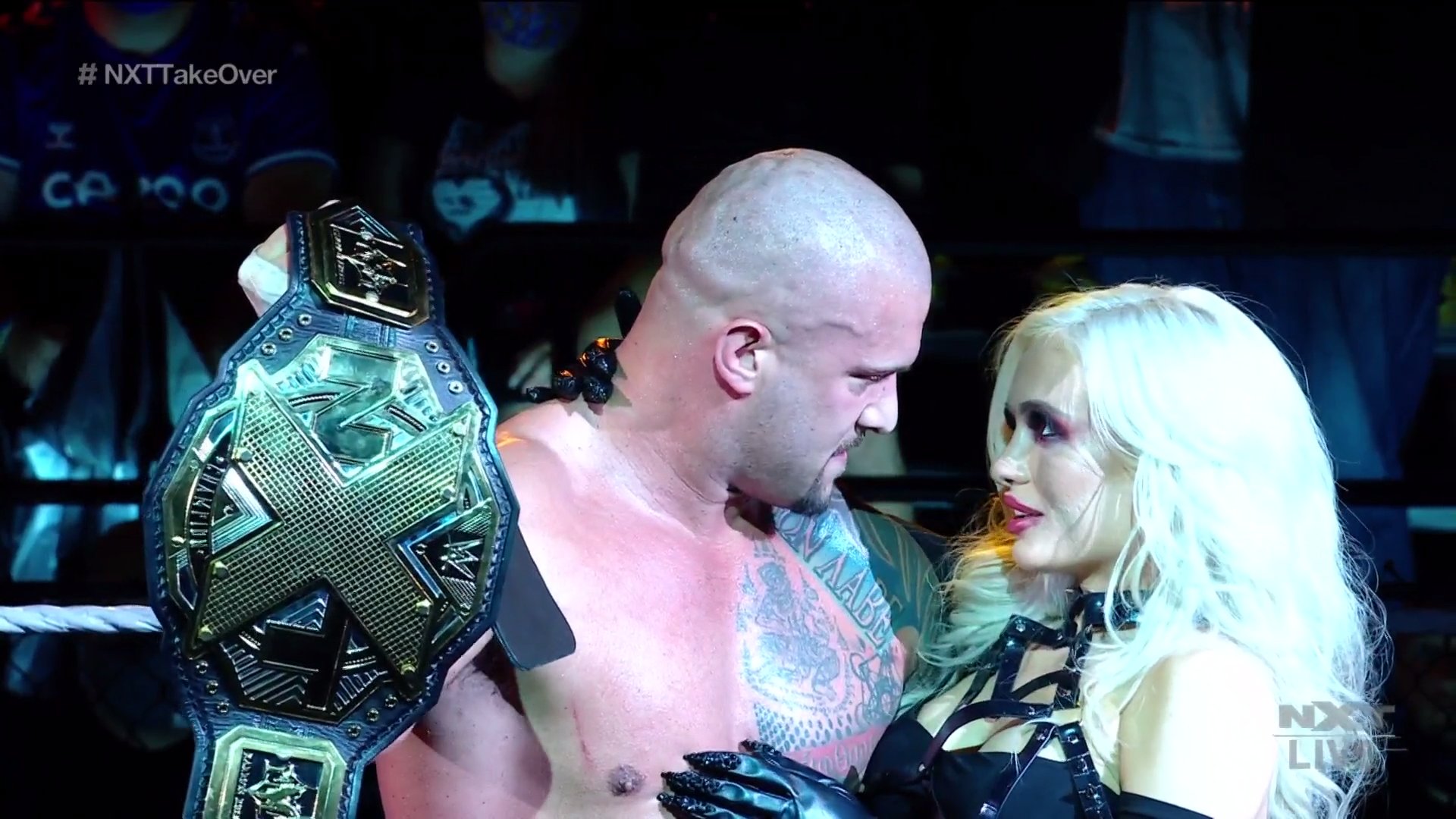 Kross did make his official RAW debut at the American Airlines Center in Dallas with a non-title loss to Jeff Hardy. Kross dominated most of the match but Hardy powerbomb-ed him from the corner and held it for the pin to win. A shocked Kross was adamant about getting redemption against Hardy who was then sidelined after getting COVID-19 positive.

Kross was back on the road to victory by defeating Keith Lee, last week but then in a rematch, this week, he suffered yet another loss. Lee broke free from the Kross Jacket submission as fans rallied. Lee stopped Kross from tightening the hold and then slammed Kross to the mat. Lee caught Kross in the Spirit Bomb in the middle of the ring for the pin to win. Following this loss, a number of fans mentioned Scarlett in their tweets to keep her trending on the social media platform.

Patience is a virtue.

Still waiting for Scarlett, the lifeblood of his character #WWERaw

Keith Lee getting the win was dope. I didn't mind Karrion Kross losing as there is a story to be told with Scarlett not being in his side.#WWERaw

I'm all for Kross losing on Raw as long as it concludes with Scarlett joining him and him becoming the monster he is. pic.twitter.com/keNfnT2jMy 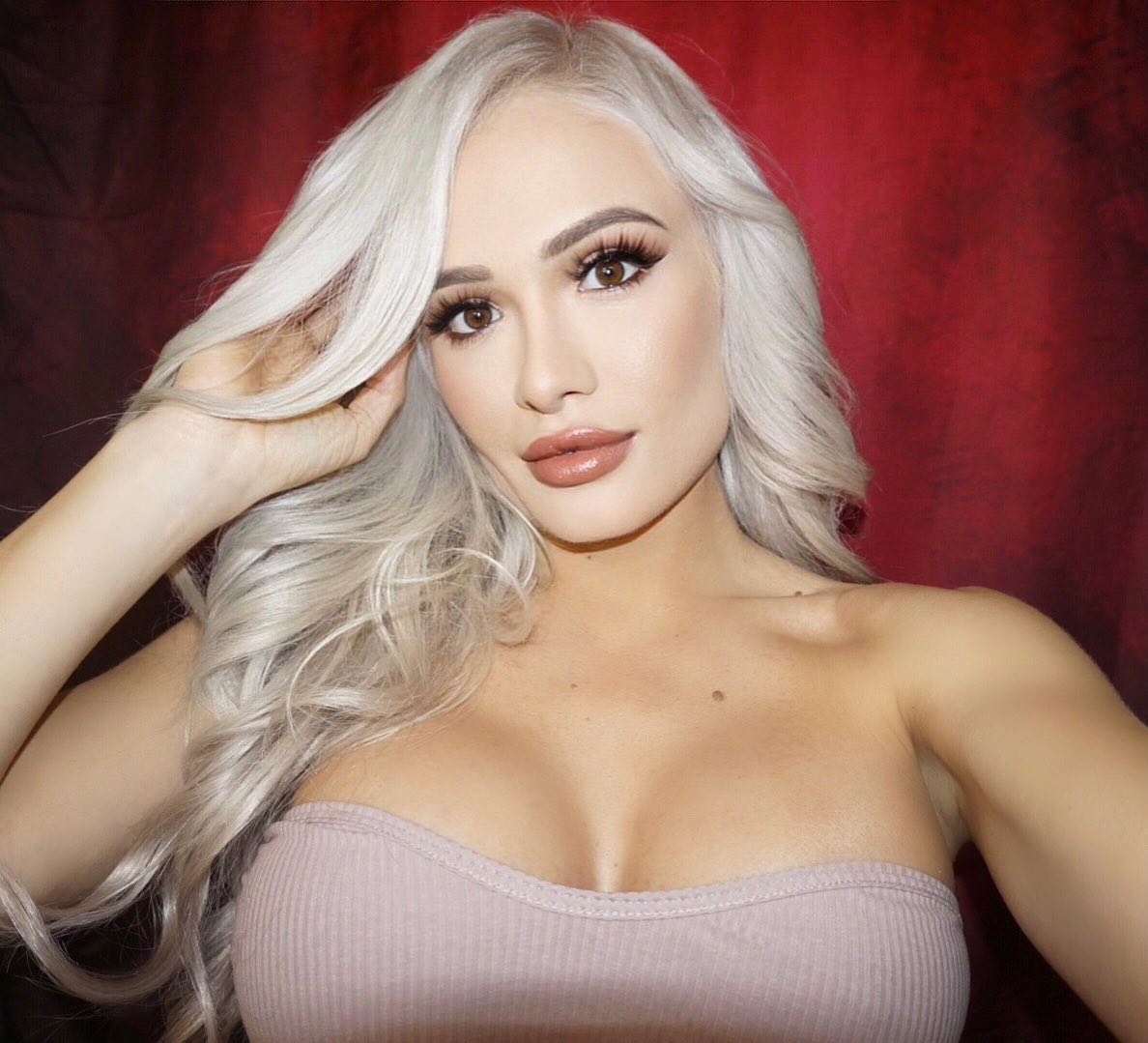 They do believe, without Scarlett, Karrion Kross’ gimmick is incomplete. For some unknown reason, WWE is still not using her on the main roster. Besides, she has also vanished from NXT TV for the past couple of weeks without any storyline clarification. We can only assume that WWE has some big plans around her upon comeback on either Raw or NXT.

Scarlett has dropped teasing tweets on her absence which also possibly indicated her future Raw debut in due course. She posted a stunning picture of herself on Instagram in time for Raw without dropping any caption and thereby staying silent on the matter. Sources also hinted that it’s her appearance that is preventing Kross from getting into a proper winning spree.