WWE Hell In A Cell 2020: I Quit, Third Cell Match Announced For The Show

The challenge came after Bayley intentionally disqualified herself during their championship match on SmackDown. After getting rid of the Bank Statement submission hold, she used a steel chair on Banks to end their title match via DQ. Banks won the match but Bayley retained as the title can’t change hands in this type of situation.

WWE Hell In A Cell 2020: I Quit, Third Cell Match Announced For The Show 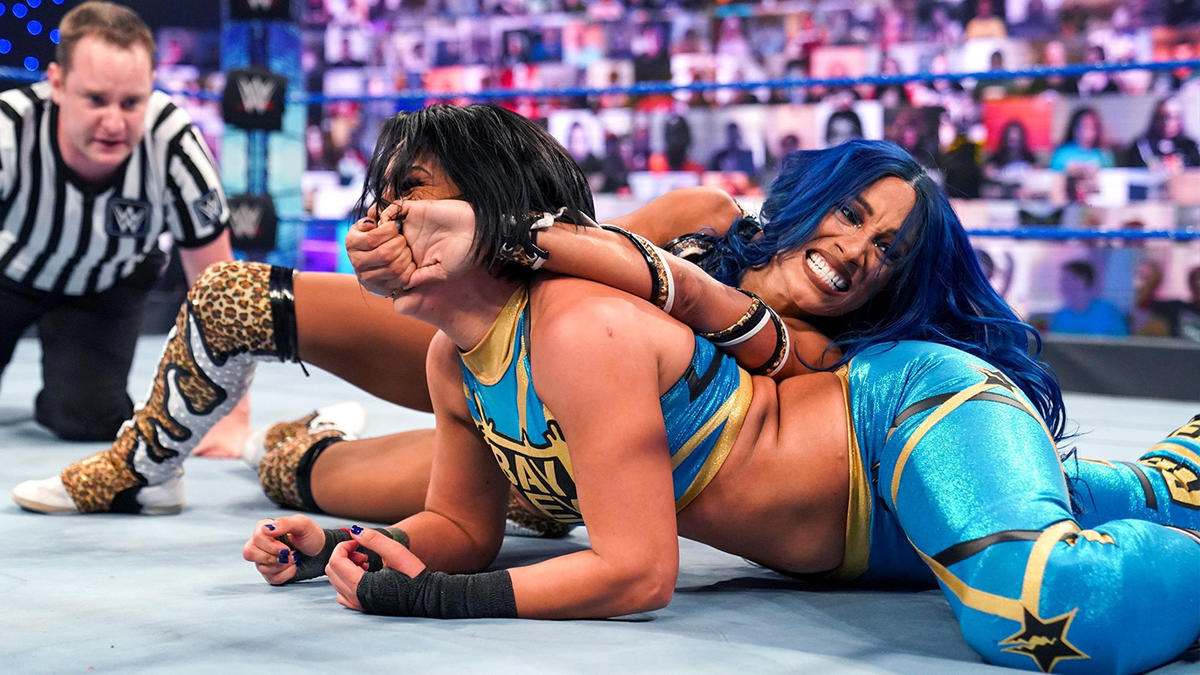 Banks then sent Bayley face-first into the chair in the corner. She folded the chair up and smacked Bayley across the back several times while yelling at her. Banks tried to use the chair to break Bayley’s neck but the champion moved out of the way, retreating to the floor as officials rushed down. After that Sasha Banks issued the challenge for WWE Hell In a Cell 2020 during a backstage promo segment.

On a related note, the already announced Universal Championship match inside the demonic cage was altered during SmackDown, last night. The first-ever “I Quit” match for Hell In a Cell 2020 edition was confirmed. It will go down inside the Cell structure where Roman Reigns will defend against Jey Uso. It will be a rematch between the two from Clash Of Champions 2020. 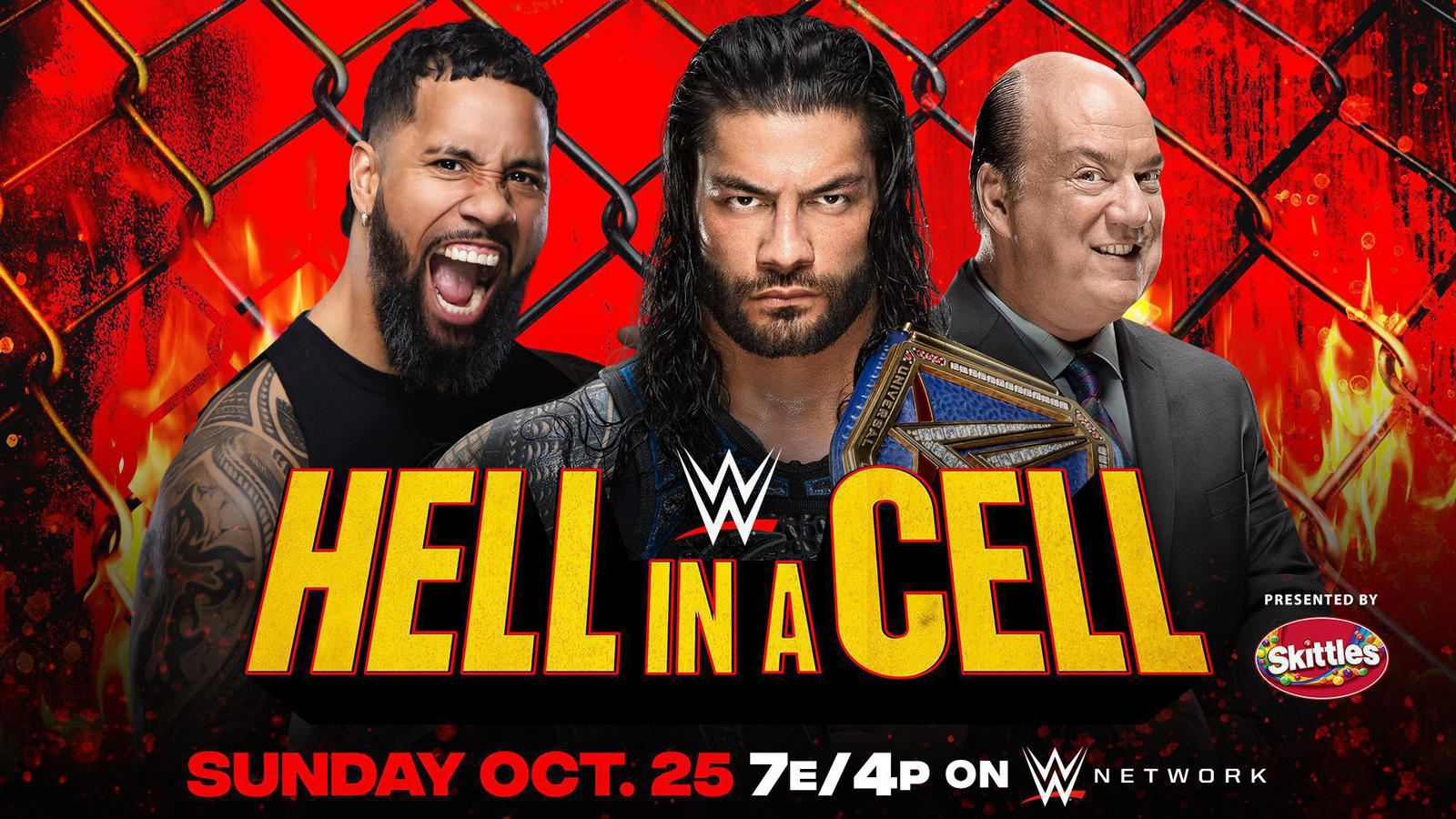 The WWE Universal Champion announced during SmackDown on FOX episode that his Cell match with his own cousin will have an “I Quit” stipulation. Via this, a competitor has to forcefully say his opponent the two words, I Quit to win the bout. The capacity of this kind of match remains No-DQ while pinfall or submission attempts won’t be legal. Reigns previously mentioned how the rematch at Hell In A Cell 2020 will have the highest stake and he just assured the same.

WWE Hell In a Cell 2020 pay-per-view will air, live on October 25 from WWE ThunderDome that is the Amway Center in Orlando, Florida. The updated card for the night, stands as follows,

Hell In a Cell for the WWE Title
Randy Orton vs. Drew McIntyre (c)

Hell In a Cell for the SmackDown Women’s Title
Sasha Banks vs. Bayley (c)