The first night of the WWE Draft 2020 edition is over, and we have been let known of several picks that already changed the landscape of the company, big-time. A couple of surprise comebacks were in store for the night.

But the point is WWE has made things interesting in a limited capacity. Some fans might not have loved how things went down on last night’s SmackDown. One night on Raw is yet to emanate which will set the stage for a year to follow in WWE.

WWE Chief Brand Officer Stephanie McMahon opened the first round of WWE Draft 2020 to announce the first set of picks where the biggest shocker was that Seth Rollins was picked by the SmackDown brand.

For the first time in his career, Rollins won’t be a part of Monday Nights in the upcoming days. For SmackDown, Roman Reigns was the overall first Draft pick while Drew McIntyre was the first to be picked for Raw. 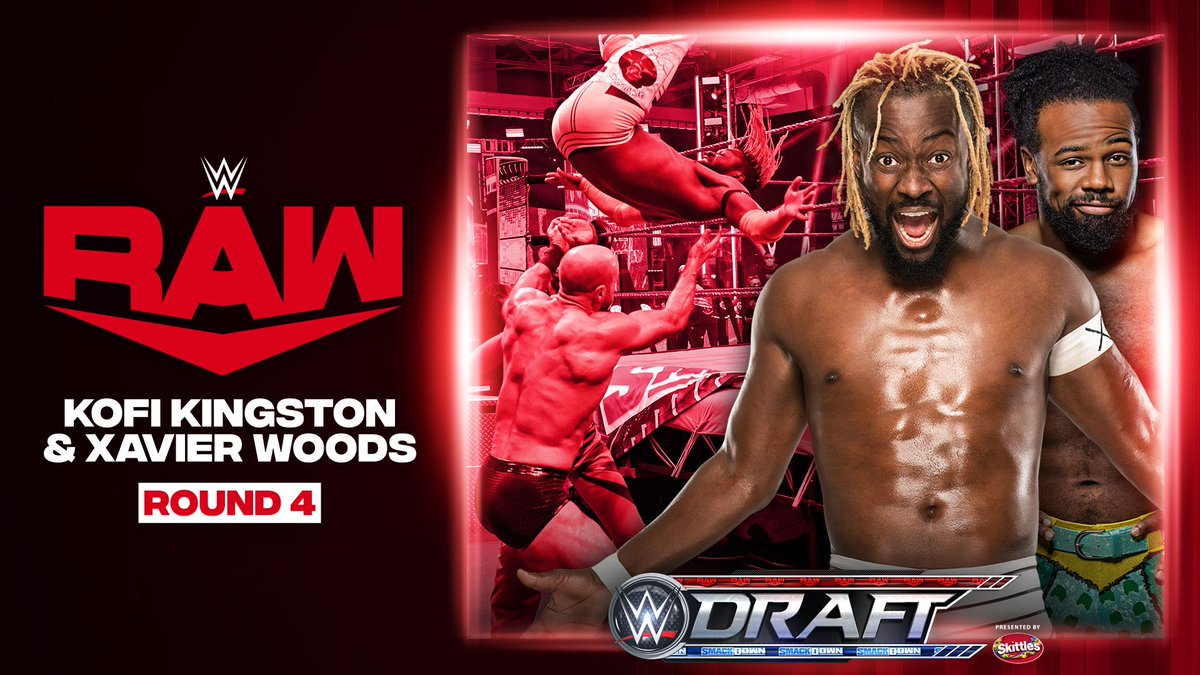 The most shocking decision of WWE Draft 2020 occurred during the last round where thee decided to split up The New Day. Rumors have been available for weeks now that WWE had plans, on the table to split up the faction and they went ahead with it. The returning Kofi Kingston and Xavier Woods were selected on Raw while Big E stayed on SmackDown to pursue his solo career.

It should also be noted that Bianca Belair was moved to SmackDown leaving the Street Profits on Raw to make a jump to the blue brand. Here’s the synopsis from WWE Draft 2020 last round,