It’s a pleasure for the WWE Universe and beyond to have followed some like Kelly Kelly. The followers’ dull day can easily be brightened on a regular basis via her posts which generally contain extremely hot stuff. Without a doubt, the diva from LA is one of the most gorgeous professional female wrestlers of all time whom some may claim to be the hottest. On a regular basis, she makes effort to make it true.

As noted, Kelly Kelly is a visual delight for all of her followers as she stays true to her mantra of showing off, every now and then. In the latest, she once again stayed true to that principle by posting some more hot stuff while also assuring her fanbase that she won’t be stopping, doing the same, anytime soon. 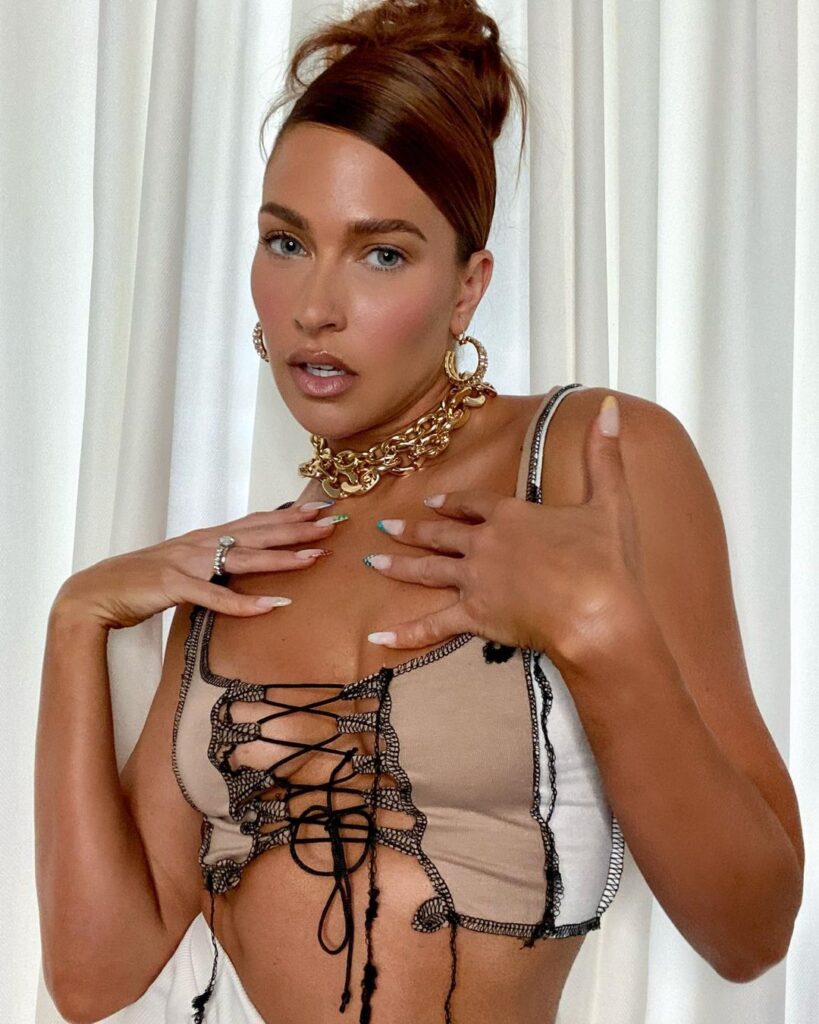 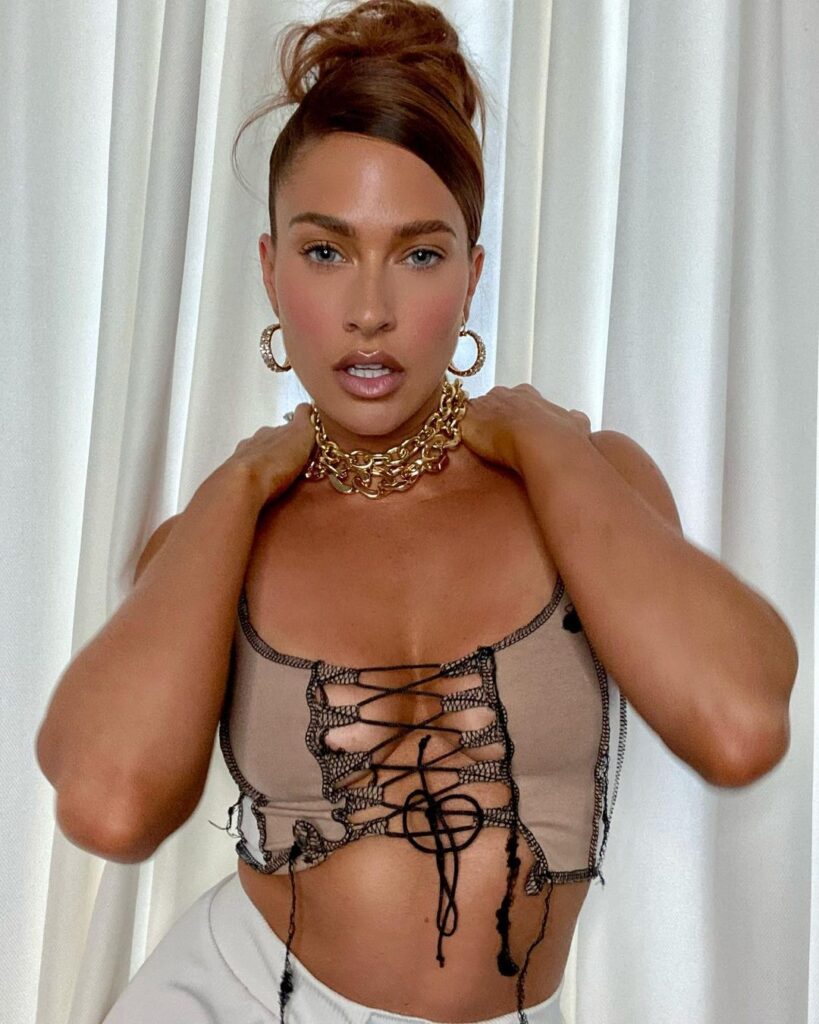 Kelly Kelly wore an extremely skimpy outfit for her latest photoshoot where she showcased her deep cleavage line. With a bun in her hair, she also had a necklace around her neck with a golden earring, fulfilling that look of hers. The caption was pretty interesting where she claimed that she isn’t moving away from Instagram,

“everyone is replaceable, Not me tho y’all be safe.” 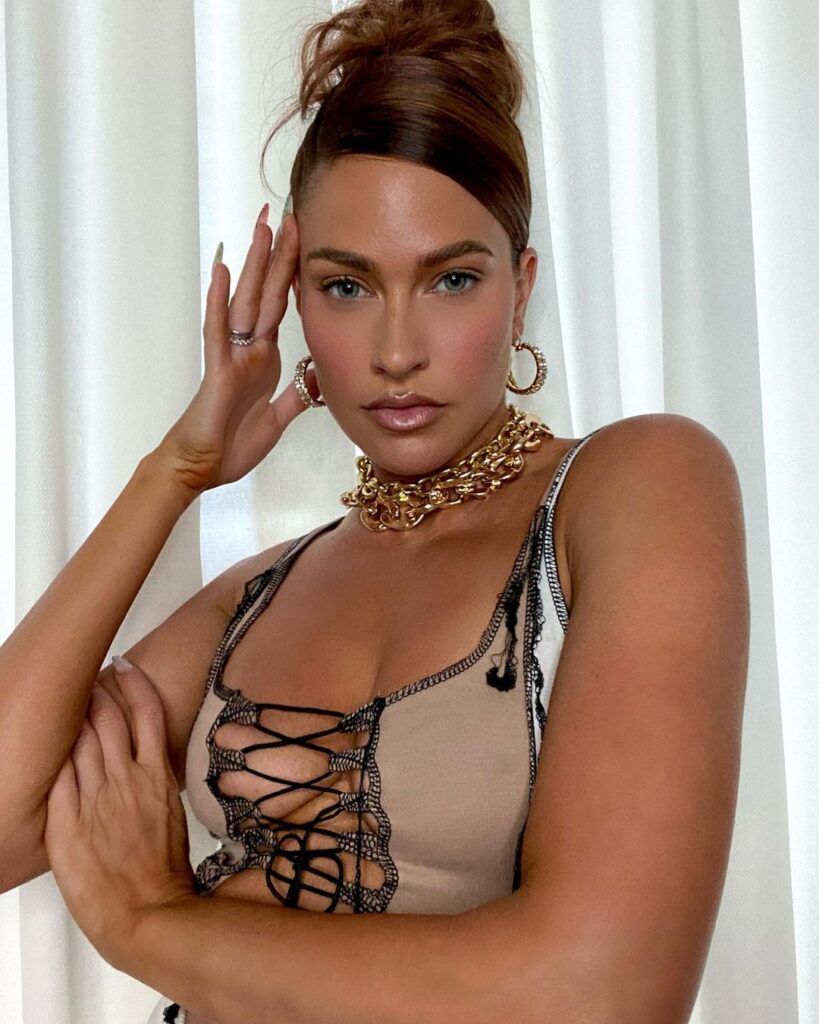 While no one from the pro-wrestling industry has commented on the shot, fashion industry insiders have mentioned in the comment box about the hotness quotient of the photos. That should inspire her to offer more such content in the near future. These antics have already earned her 1.3 million followers despite her absence from the WWE.

Kelly Kelly was discovered by WWE as a model

Kelly Kelly is a former WWE Divas Champion who was chosen by the company for her modeling stint, back in the day. At the age of just 19, she was given a WWE contract to start appearances on ECW TV with her Extreme Expose segments that made her a universal babyface. That stint is apparently still ongoing via her Instagram account.

This is what Kelly Kelly had to say about her joining in the WWE during an appearance with the Chasing Glory Podcast,

“John Laurinaitis was friends with the guy who was running the catalog. He (Laurinaitis) said I need some beautiful models, but we want them to be athletic as well. So, he (the owner of the catalog) said I’ll send you some of the pictures of the girls that I manage. He sent over pictures of me and Alicia Fox and we both got hired. They [WWE] liked us and we moved to Louisville.” (quotes courtesy Wrestling INC)