As Natalya has been announced to be the seventh participant of Women’s Money In The Bank 2021 Ladder Match, only one spot is left in the lineup. The eighth spot remains vacant and now it appears the name who could fill up the spot, is revealed.

The speculation is that Sonya Deville may make her in-ring return during the Women’s Money In the Bank 2021 Ladder Match at Sunday’s pay-per-view. Thereby, she might announce herself to be the eighth and final participant of the match on this Friday’s live episode of SmackDown at the Toyota Center in Houston, Texas. 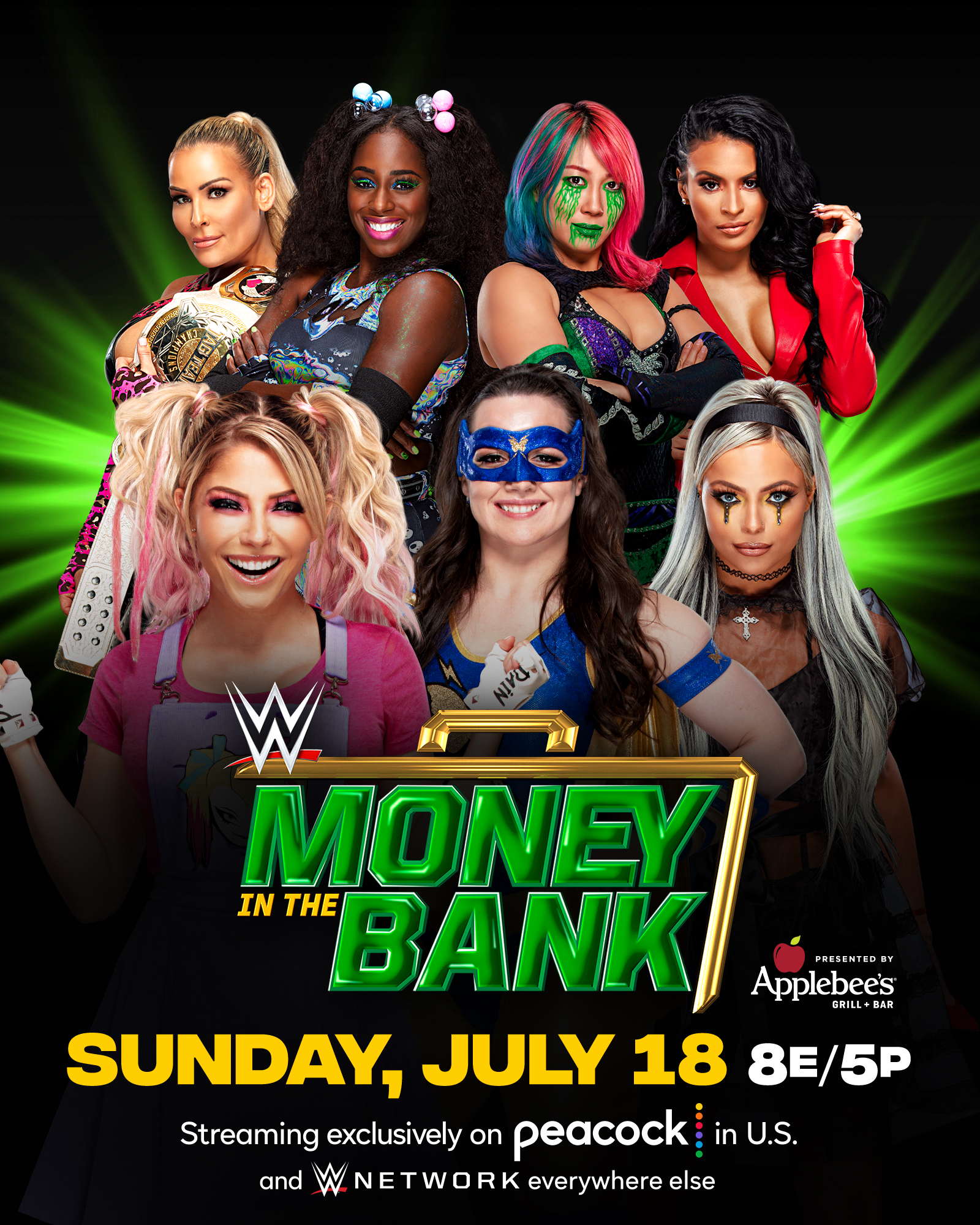 It was first reported back in mid-June that Sonya Deville was training for her return to be back in action. Now Fightful Select adds that there has been an internal significant push to have Deville involved in Sunday’s Money In The Bank 2021 Ladder Match. At this point, Deville is penciled in to be in the match.

WWE sources expect the former Fire and Desire member to return to the ring as soon as possible since she has been training for that for a few months. People within WWE have had “glowing reviews” for her, who’s been handling things with dignity and the way she’s worked her new role.

It has been also reported that WWE wanted Deville back in the ring by WrestleMania 37 season earlier this year, but officials kept on delaying the return to action for some reason. 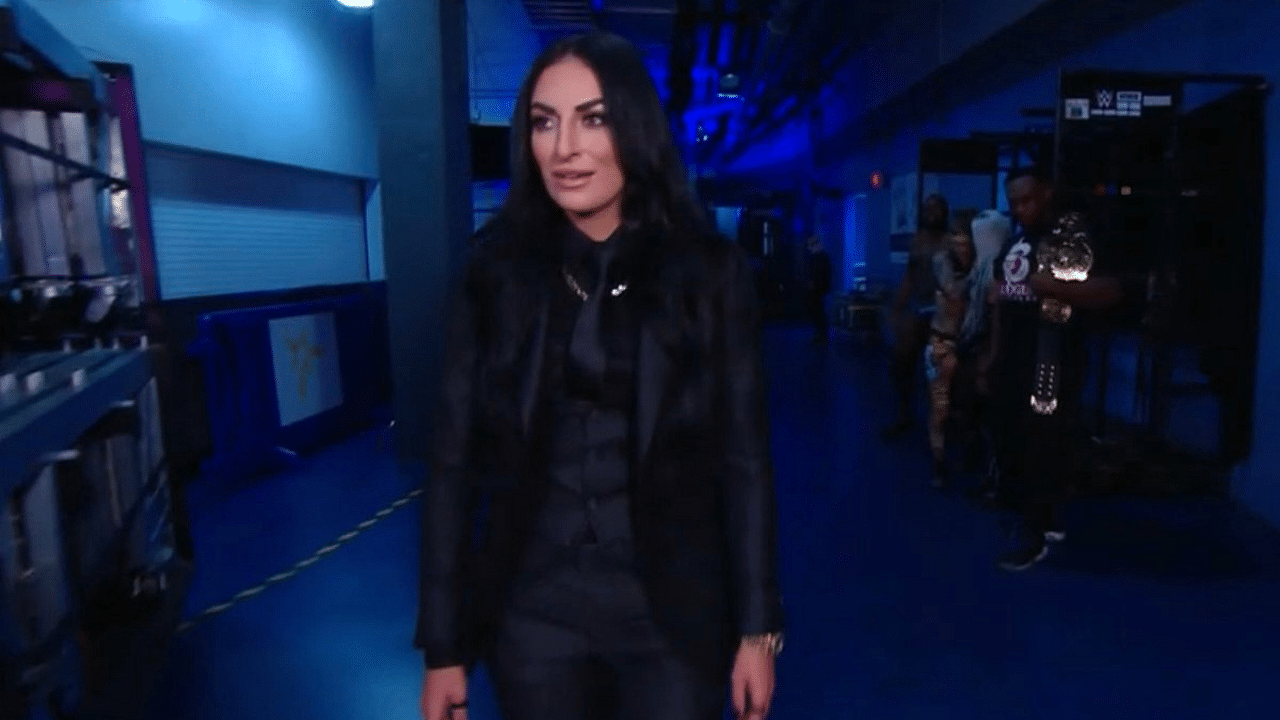 Regarding the Money In The Bank 2021 Ladder Match, there is just one spot left from the Women’s Division as WWE Women’s Tag Team Champion Natalya was announced to capture one of the two remaining spots. Deville has announced all SmackDown participants so far, including Liv Morgan and Zelina Vega while the four RAW competitors will be Asuka, Naomi, Nikki Cross A.S.H., and Alexa Bliss.

Since her return to WWE, earlier this year, Sonya Deville has been working on the main roster as an authority figure along with WWE Official Adam Pearce. She took some time off in the fall of 2020. Deville has not wrestled since losing the No Disqualification Loser Leaves WWE Match to Mandy Rose at SummerSlam, last year.

Alexa Bliss Reacts On WWE Fan Body-Shaming Her On Twitter