WWE NXT is now getting ready for the 31st edition of TakeOver special under their banner. After several speculations and reports, the event has finally become official. While no information has been confirmed in regards to matches, it was assured that the next NXT TakeOver event will go down one week following the Clash of Champions 2020 pay-per-view event.

WWE confirmed that Sunday, October 4th will mark the next TakeOver event. This won’t be the first time that an NXT TakeOver event would go down on a Sunday, that is without a main roster PPV during the weekend. Buildups for the brand regarding matches for the upcoming TakeOver special has been kicked off as early as this week’s show. No special name was also mentioned for the next WWE NXT TakeOver event, either. 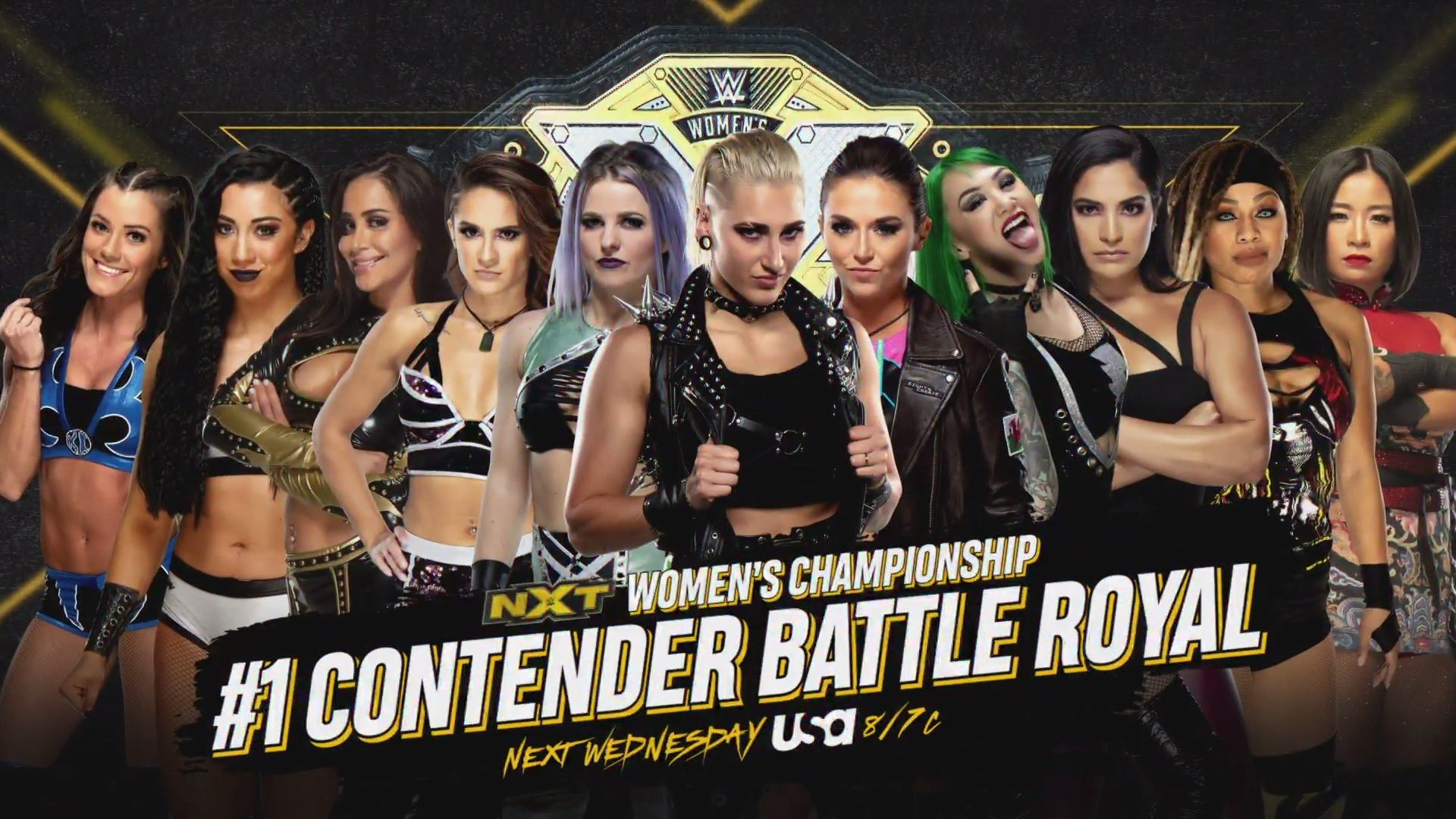 It was also revealed that there will be a battle royal next week to determine a new number-one contender for the WWE NXT Women’s Title. It wasn’t clearly said in the announcement that the winner will go to TakeOver to compete in a title match, but we can only assume that would be the case.

NXT General Manager William Regal has announced that a Battle Royal will air next Wednesday night on the USA Network with the winner becoming the new number-one contender to the women’s champion Io Shirai.

This week’s WWE NXT episode opened with Shirai defeating Shotzi Blackheart in a non-title match. Blackheart came up showing strong effort against Shirai, but she ultimately came up short.

As mentioned above, no confirmed date for the title match was declared but it’s likely that the Battle Royal winner will challenge Io Shirai for her title at the upcoming Takeover special on Sunday, October 4.

Another match was also confirmed for next week’s WWE NXT episode where Tommaso Ciampa was challenged by Jake Atlas. Atlas isn’t happy about that beat down he received from the former NXT Champion at the time of the latter’s return, last month. This match had to happen as they’d battle next week on NXT.