Usually, WWE NXT TakeOver specials used to be booked on Saturdays prior to big PPV events in the calendar from the main roster. Over the past several months, that norm changed as NXT introduced standalone PPV events from their side. Now it appears that WWE will be switching things around for SummerSlam 2021 considering that the show will be happening on a Saturday this year which isn’t a normal booking for such a grand show.

Andrew Zarian of the Mat Men Pro Wrestling podcast reports that he has heard the next WWE NXT TakeOver will be planned for August 22nd, the day after SummerSlam. This event will not be happening in Las Vegas, the location of Summerslam but rather in the home zone of NXT, Orlando.

“Can Confirm that I was told WWE is planning on an NXT Takeover to take place tentatively in Orlando on 8.22.”

WWE has a lot of plans in the making for Summerslam 2021 as they want to make the show Wrestlemania-caliber by utilizing all of their resources. It makes sense that why they want to put a WWE NXT TakeOver show during that weekend so that Sunday doesn’t have an empty slot for the fans. Fans should also expect all upcoming WWE pay-per-view to be a bit shorter from now onward.

It should be noted that WWE NXT TakeOver: In Your House 2021 is scheduled to take place, this Sunday night from the Capitol Wrestling Center in Orlando. We expect to receive an official update on whether Summerslam weekend will indeed having another TakeOver on the card. 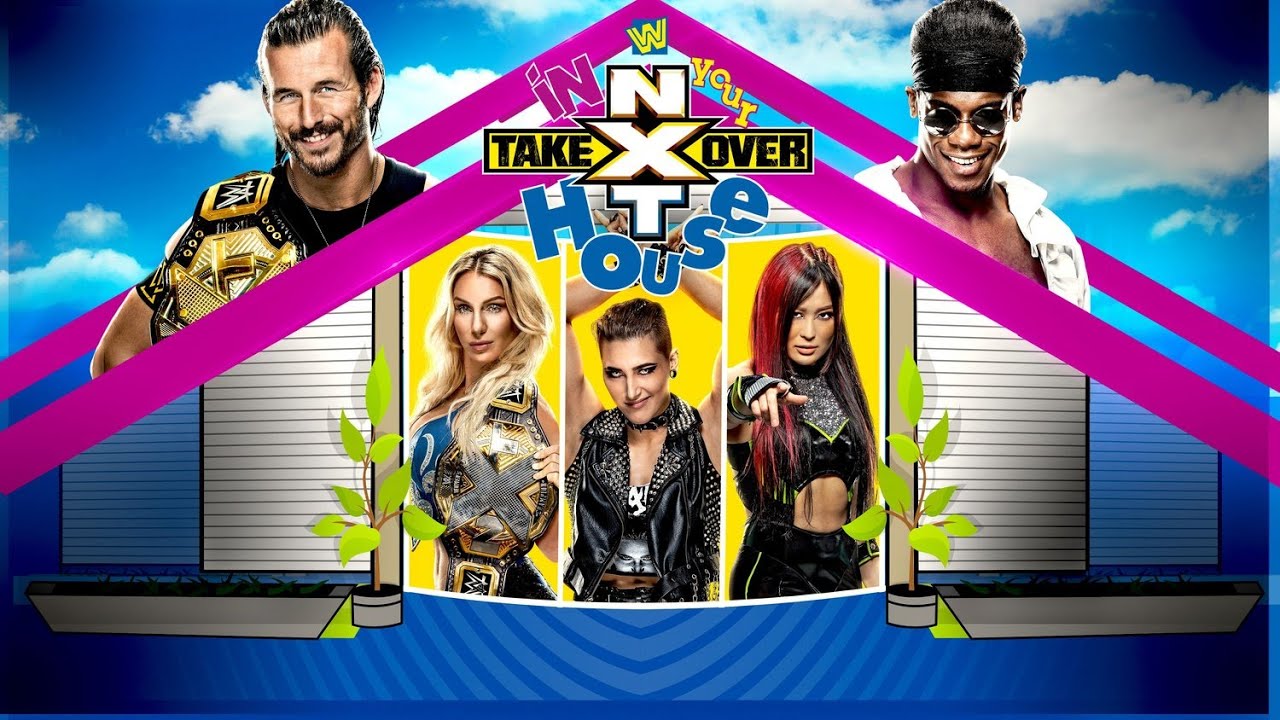 Triple H was part of a media call ahead of that TakeOver: In Your House. During the call, he was asked about the rumored WWE NXT TakeOver during the SummerSlam weekend. By his words, it appeared that WWE is keeping the work in progress in motion for the event to happen. But no confirmation was received from his below words.

“It’s a little bit of a work in progress as far as the SummerSlam weekend Takeover,” Triple H admitted. “We’re in a unique time, coming out of the pandemic, and getting back on the road and doing live events and SummerSlam, going to Vegas in a stadium. And hopefully, we’ll have a full house, and it should be awesome, but it’s a unique time. And a lot of it is sort of is, as everybody is, trying to feel things out.