WWE NXT TakeOver: In Your House has officially been announced to make its return on Sunday, June 13. Peacock will stream the event for the United States fans while WWE Network will air it on 7 ET/4 PT, that night. Former WWE announcer Todd Pettengill was announced to be the host of the show.

WWE NXT: In Your House was originally brought back, last June for the first time in more than 21 years. Io Shirai defeated Charlotte Flair and Rhea Ripley in a Triple Threat to win the NXT Women’s Championship in the main event of the show. A teaser for coming In Your House has been released which mentions, “What will Kross and company have in store for the NXT Universe when the black-and-gold brand once again takes over?” 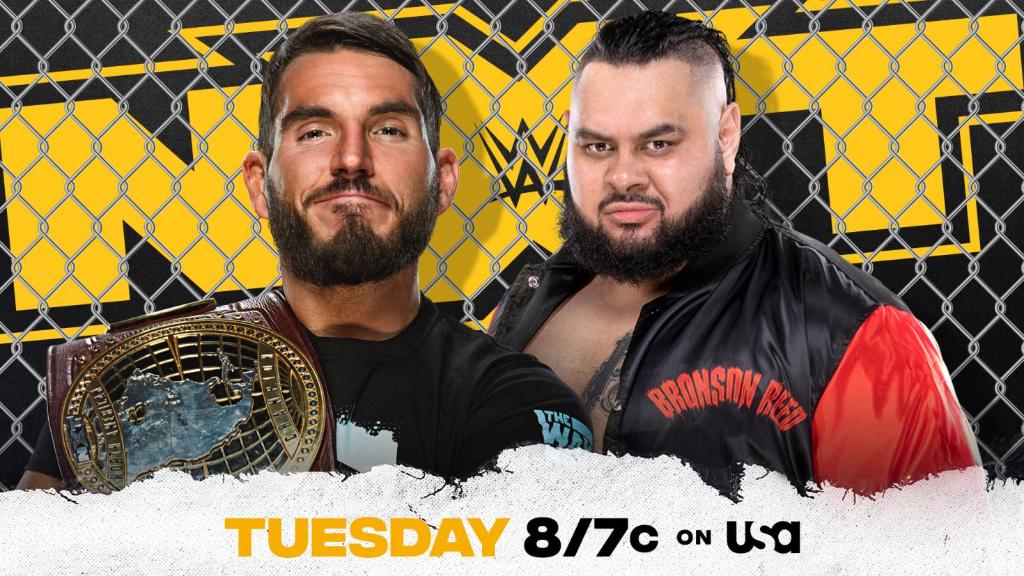 WWE NXT North American Title match will feature in the main event spot on next Tuesday’s NXT episode where Johnny Gargano defends against Bronson Reed inside a Steel Cage. The official announcement of the match was made during this week’s opener, which saw NXT Champion Karrion Kross defeat Austin Theory while Gargano watched from ringside.

Later, Gargano and Austin Theory attacked Reed in the locker room. Reed then pledged NXT General Manager William Regal to convert the match into a Steel Cage match as the wish was granted. Reed vs. Gargano will be a rematch from the NXT “Takeover: Stand and Deliver” Night Two event, where Gargano retained after Theory interfered. Reed became the number-one contender by defeating Theory on the April 27 NXT show.

Toni Storm will be granted the rematch from Zoey Stark, she’s been demanding on next Tuesday’s WWE NXT. Stark defeated Storm on the NXT “Takeover: Stand and Deliver” Night One Kickoff Pre-show, in their first singles contest. Hit Row Records’ members Top Dolla and Ashante Adonis were also confirmed to feature in a tag team match against EverRise, next week. 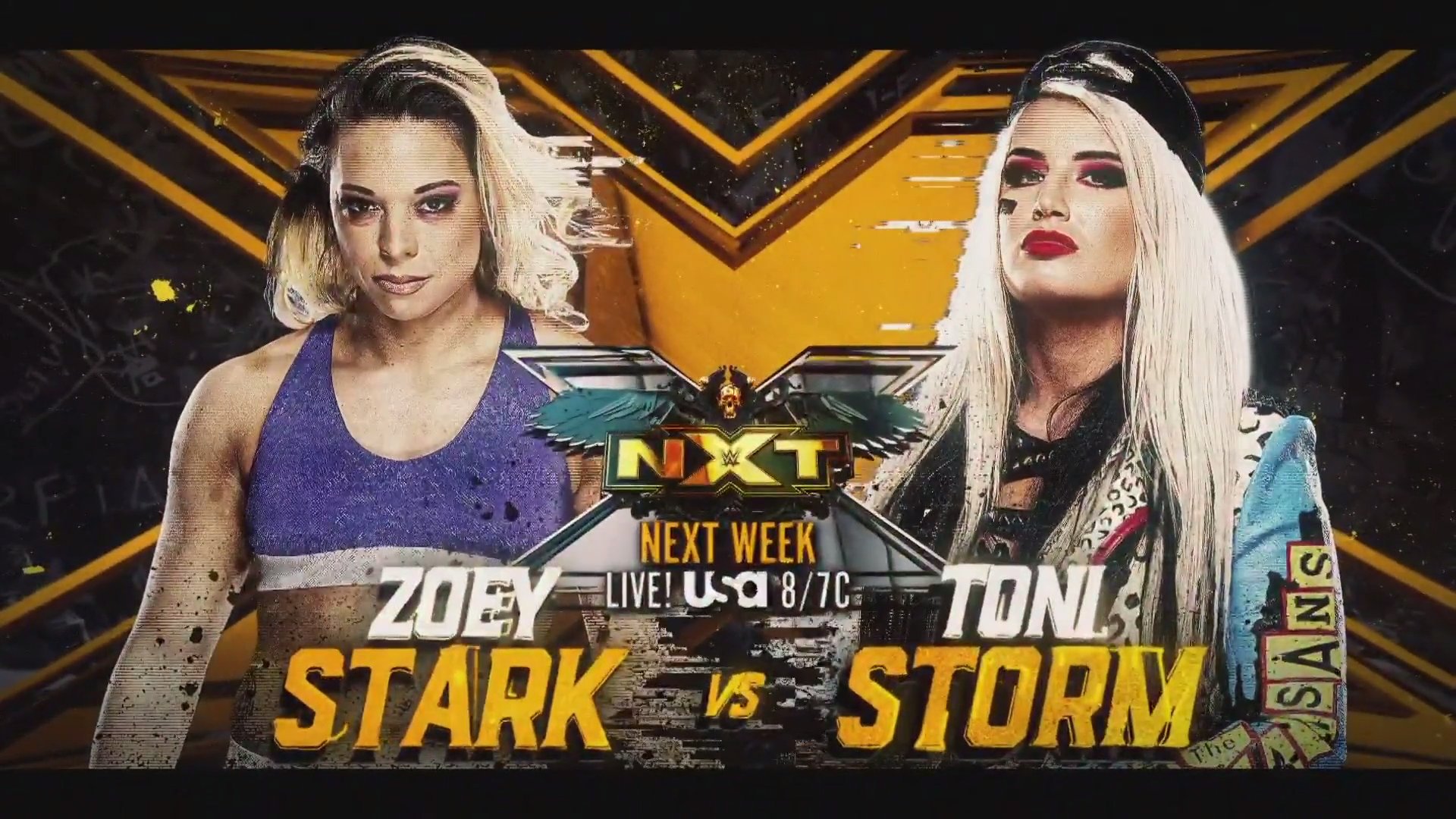 Two big matches for the May 25 WWE NXT episode were announced as Finn Balor will challenge Karrion Kross for his NXT Title. Balor and Kross faced following Kross’ non-title win over Austin Theory, this week. As both of them agreed to compete in a title match, it was made official. Kross won the NXT Title from Balor at NXT Takeover: Stand and Deliver Night Two event during WrestleMania 37 Weekend.

Franky Monet will also make her “world premiere” debut on May 25 episode. It wasn’t mentioned who the former Impact Wrestling will compete against.

It Is Not Possible: Ravichandran Ashwin Laughs Off Pakistan’s Threat Of Boycotting 2023 World Cup In India

IND vs AUS 2023: Fans Slam Cricket Australia After They Take A Dig At Team India On Twitter