Just six days remain from the 33rd edition of SummerSlam pay-per-view, as WWE Raw presents the go-home episode for the show, tonight. All the final buildups for the biggest party of the summer will be seen where two big returns are expected to go down. WWE Championship feud could get a whole new dimension with the arrival of the Hall of Famer Shawn Michaels.

On the other hand, the ruthlessness of Seth Rollins has reached new heights as Rey Mysterio is rumored to make a return to get payback on him. Also, WWE Raw Women’s and United States Title storylines will go through one last leg before culminating at SummerSlam when tonight’s show airs from the WWE Performance Center in Orlando, Florida.

Randy Orton proved to be the most sadistic in recent times when he took out his mentor Ric Flair, last week. After his win over Kevin Owens, Orton hit a low-blow followed by a Punt Kick to the head to write Flair out of the storyline process. WWE Champion Drew McIntyre is hell-bent on teaching Orton a lesson at SummerSlam but one man wants to have a talk with Orton, prior to that.

The Miz & Maryse Announce New Show With The WWE

As informed by WWE.com, Shawn Michaels will be present on tonight’s WWE Raw headliner segment to note the vicious attack by WWE’s Apex Predator,

“On the final Raw before SummerSlam, two-time WWE Hall of Famer Shawn Michaels will be in attendance. Last Monday, Michaels and the WWE Universe watched as Randy Orton viciously punted Ric Flair, leaving “The Nature Boy” in need of medical attention.

How will HBK respond to seeing one of his closest friends taken out by The Viper? Tune in to Raw, this Monday at 8/7 C on USA to find out!” 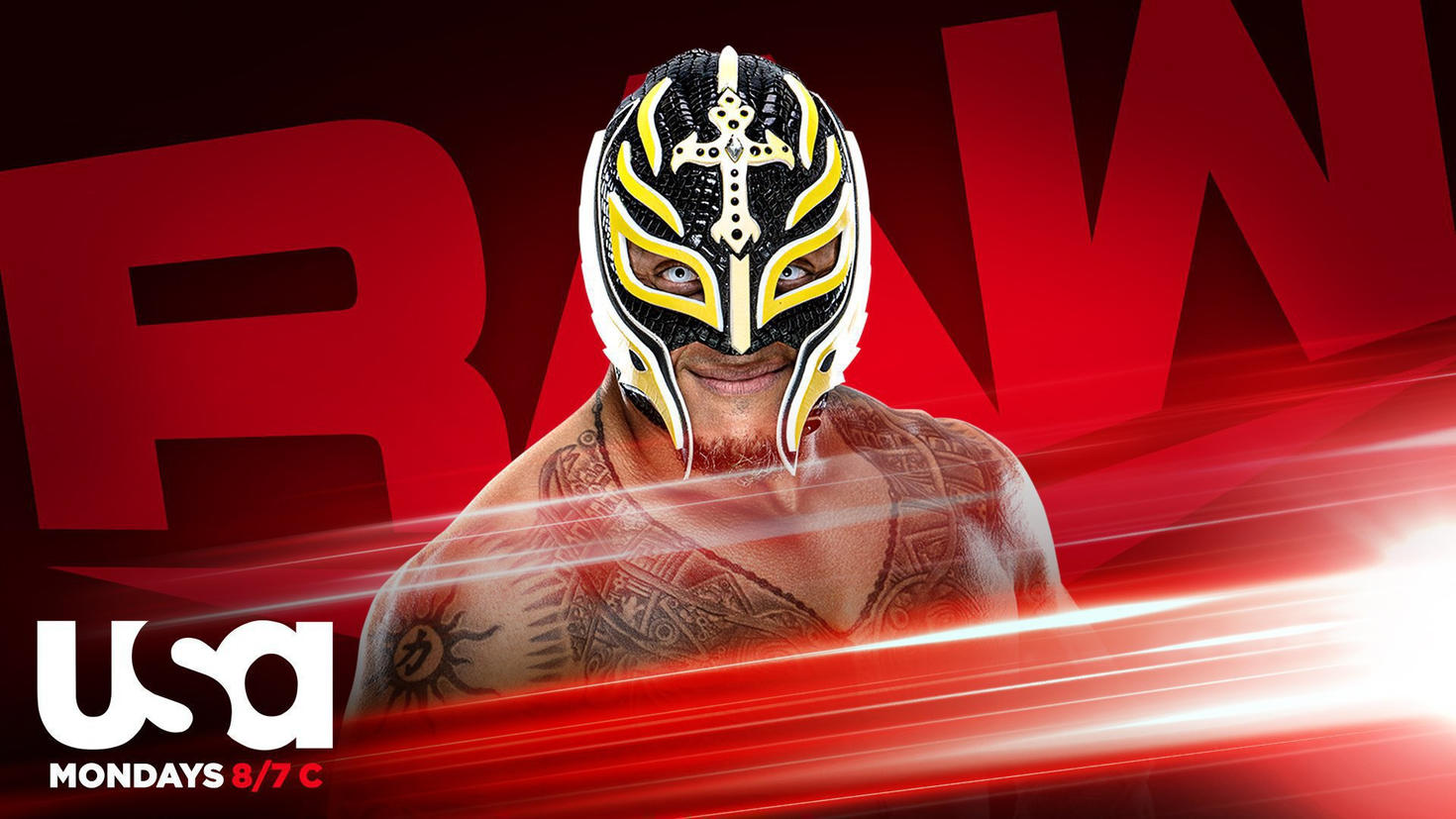 We haven’t seen Rey Mysterio since suffering a gruesome eye injury at the hands of Seth Rollins in the Eye for an Eye Match at The Horror Show at WWE Extreme Rules. He could have been recuperating from the injury for some more weeks if it was not for Seth Rollins and his mean streak on WWE Raw.

Last week, The Messiah went beyond the limit by delivering more than two dozen of Kendo Stick shots to Dominik Mysterio before their SummerSlam bout that left the latter with wounds. Rey Mysterio has seen enough and there’ve been rumors running rampant that he could be present on WWE Raw to send a much-needed message to Seth Rollins. 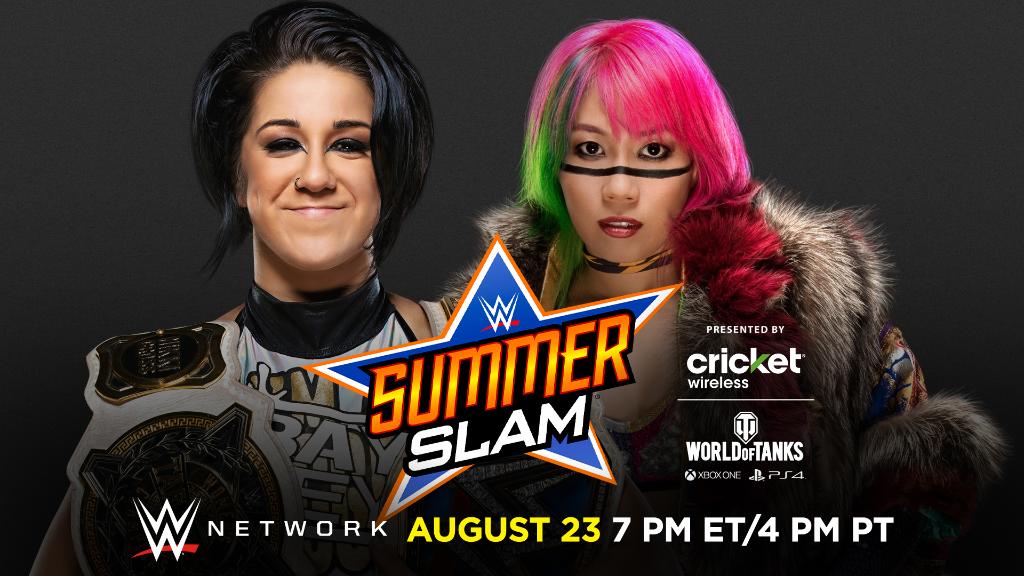 Asuka is on top of her game, heading into SummerSlam where she’d achieve a rare milestone. For the first time in SummerSlam history, one woman, that is her, would be challenging for both the Women’s Titles. Her current momentums are more than enough to terrify Sasha Banks and Bayley. But we hope The Empress of Tomorrow has more to show to them on WWE Raw before heading into this Sunday’s pay-per-view event.

Sounds like @MickieJames will return to the ring against @NatbyNature NEXT MONDAY on #WWERaw! pic.twitter.com/VlTWY1Rm1E

Mickie James made her return to WWE Raw, last week only to be interrupted by Lana and Natalya. They insulted Mickie as Natalya bragged about how she was more successful than her. This set up a match for this Monday night where the two former Women’s Champions will be seen fighting out.

In the United States Title picture, MVP of the Hurt Business is the current number-one contender for the championship held by Apollo Crews. With Shelton Benjamin and Bobby Lashley backing him up, the faction has been proven to be dominant, as of late. But Crewe always found a way to escape from them.

Could the trio be finally catching Crews for a beatdown? And what’d be in store for the next segments of WWE Raw Underground? We’ll find out answers when WWE’s flagship show airs on the USA Network, tonight.