WWE Raw presented the post-Royal Rumble edition where Hall of Famer Edge was the main attraction. He was set for a rematch against bitter rival Randy Orton. WWE Champion received potential next opponent while two title matches were also on the card for the show that took place at the Tropicana Field in Tampa Bay, Florida. Check out the results, 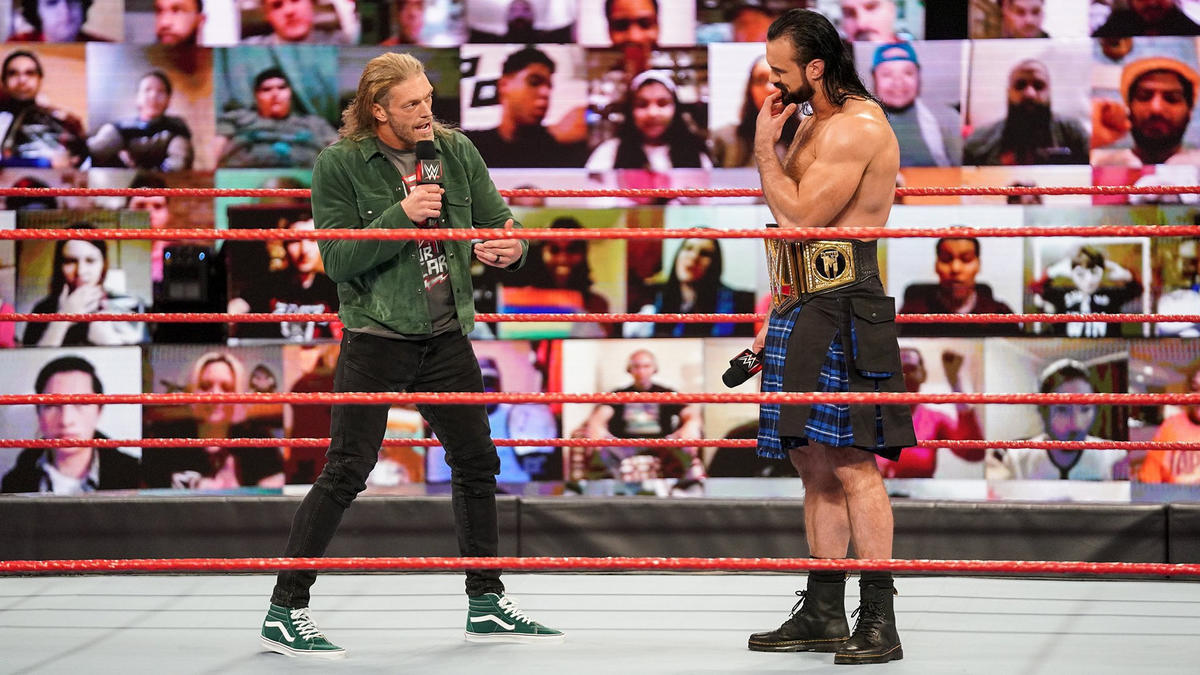 WWE Champion Drew McIntyre opened WWE RAW talking about Royal Rumble as he was interrupted with Edge, the Rumble winner. Edge warned Drew about his title reign as now he has got a chip on his shoulder. Sheamus also joined the ring and turned on Drew by hitting a Brogue Kick. Later in a backstage segment, he mentioned how he wants the WWE Title back. 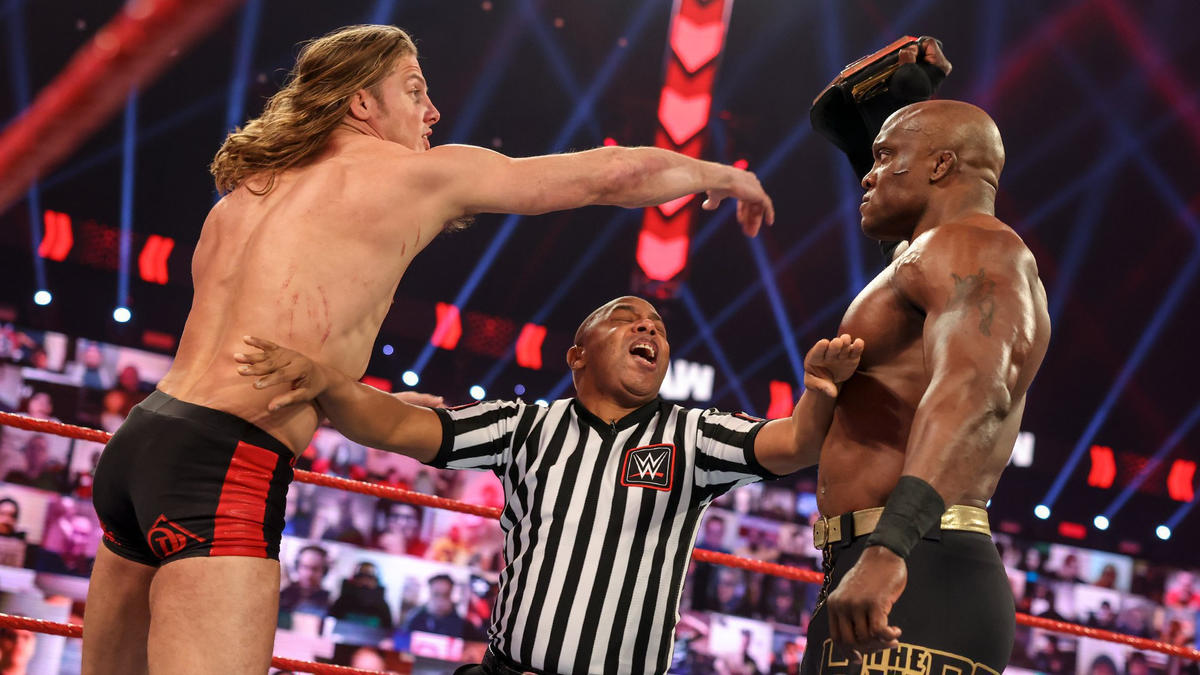 WWE United States Title was on the line on WWE Raw where Riddle challenged Bobby Lashley. After brief altercations, the match was disqualified as Lashley locked in the Hurt Lock using the ropes and didn’t let it go. After the match, Lashley continued to punish Riddle with the hold despite MVP trying to calm him down.

Randy Orton cut a backstage promo on how Edge entered at number-one spot at Royal Rumble and won that whole thing but he won’t go to the main event of WrestleMania 37 as he challenged Edge to a match. It was confirmed for later the night.