Heading into Summerslam 2020, we have been presented with another packed episode of WWE Raw where a title match kicked things off. Apollo Crews returned to take on MVP to compete in the due United States Championship match from Extreme Rules.

Drew McIntyre responded to the sudden attack from Randy Orton, last week whereas Asuka was in a payback mode towards Sasha Banks and Bayley. Check out the results from the show that went down from the WWE Performance Center in Orlando, Florida. 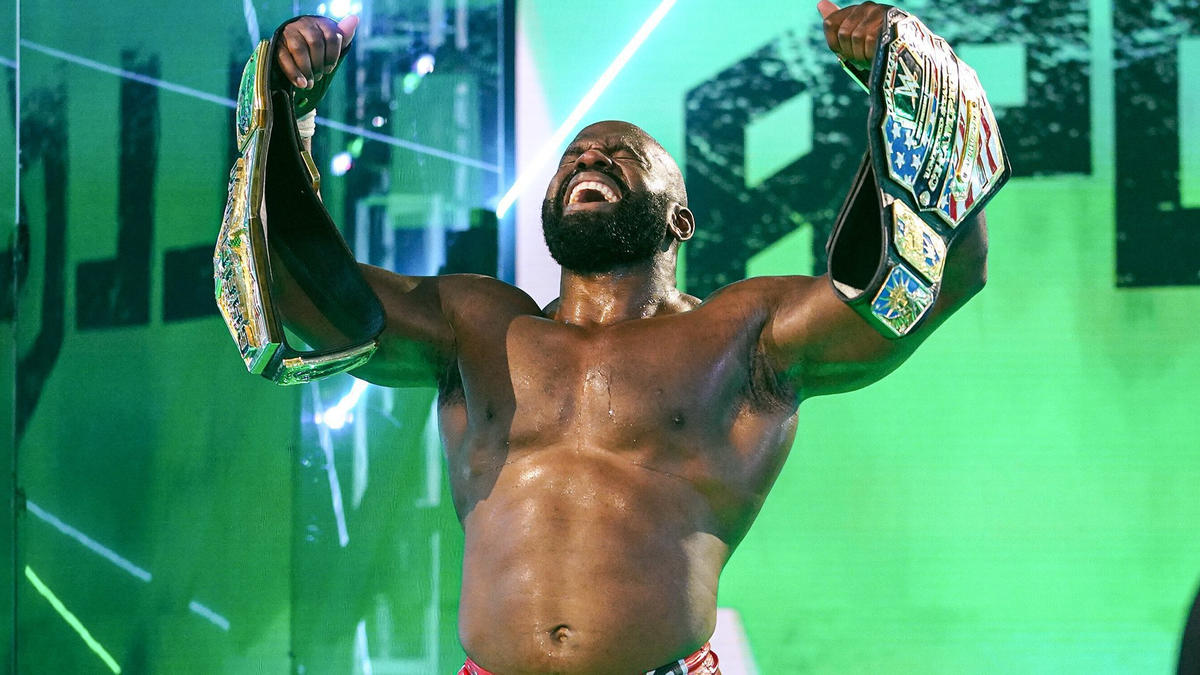 WWE United States Title Match between MVP and Apollo Crews opened WWE Raw where MVP was in control hitting a Camel Clutch submission. But he missed a big boot and got stuck into the ropes. MVP still managed to fight back with German Suplex only to see Crews counter with a big toss powerbomb to win the United States Title. After the match, MVP mentioned he wants a rematch at SummerSlam.

WWE Women’s Tag Team Champions and WWE RAW Women’s Champion Sasha Banks and SmackDown Women’s Champion Bayley were showing a video package on their recent dominance when Shayna Baszler interrupted the scene. She dropped Banks with a punch saying she is the one who stopped her from entering the title picture.

Kevin Owens Show returned on WWE Raw with the guest Ruby Riott. The host went on to introduce Liv Morgan to the show as they headed for a reunion. The IIconics walked out to interrupt the scene. Both of them slapped Owens as the Riott Squad got back together and took out the two IIconics members.

The IIconics vs. The Riott Squad was he next match on WWE RAW where Liv Morgan unloaded on Peyton Royce. Liv hit a missile dropkick and rolled up Royce for the win. The IIconics tried to attack Liv but Riott made the save.