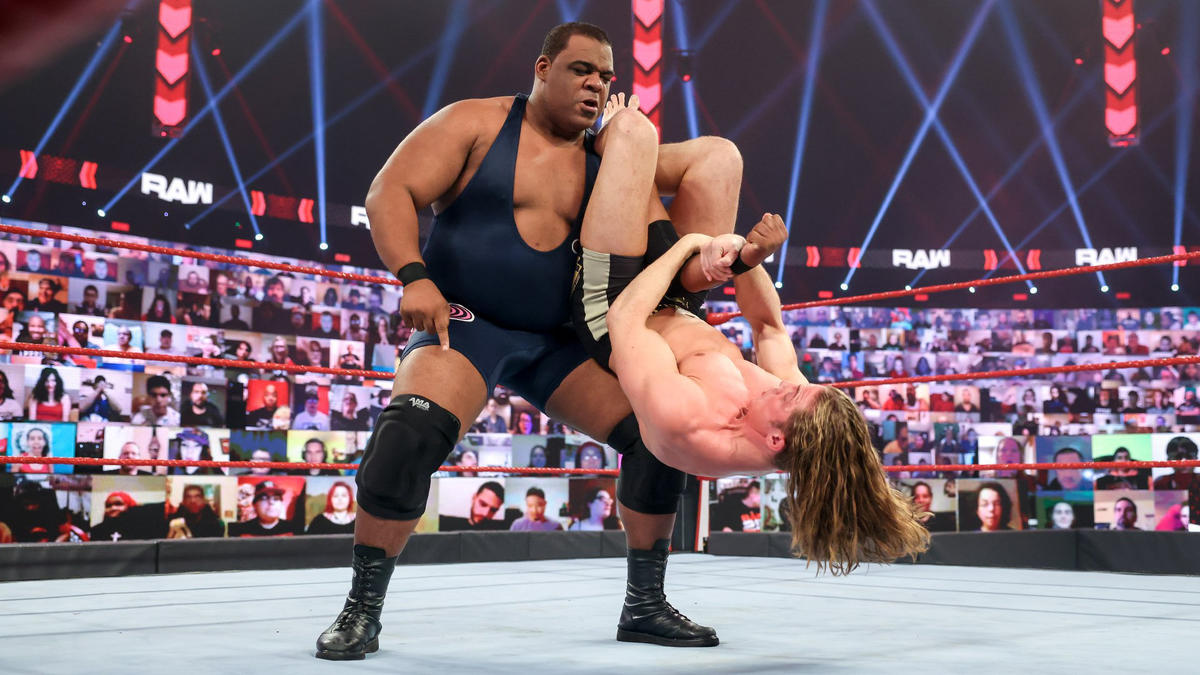 Riddle vs Keith Lee went down on WWE Raw where Riddle connected with the Final Flash maneuver but Lee caught him with the Spirit Bomb for the victory. After the match, Bobby Lashley hit the ring and passed out Riddle with the Hurt Lock. He then sent Lee into the steel steps before sending him over to the announce table. 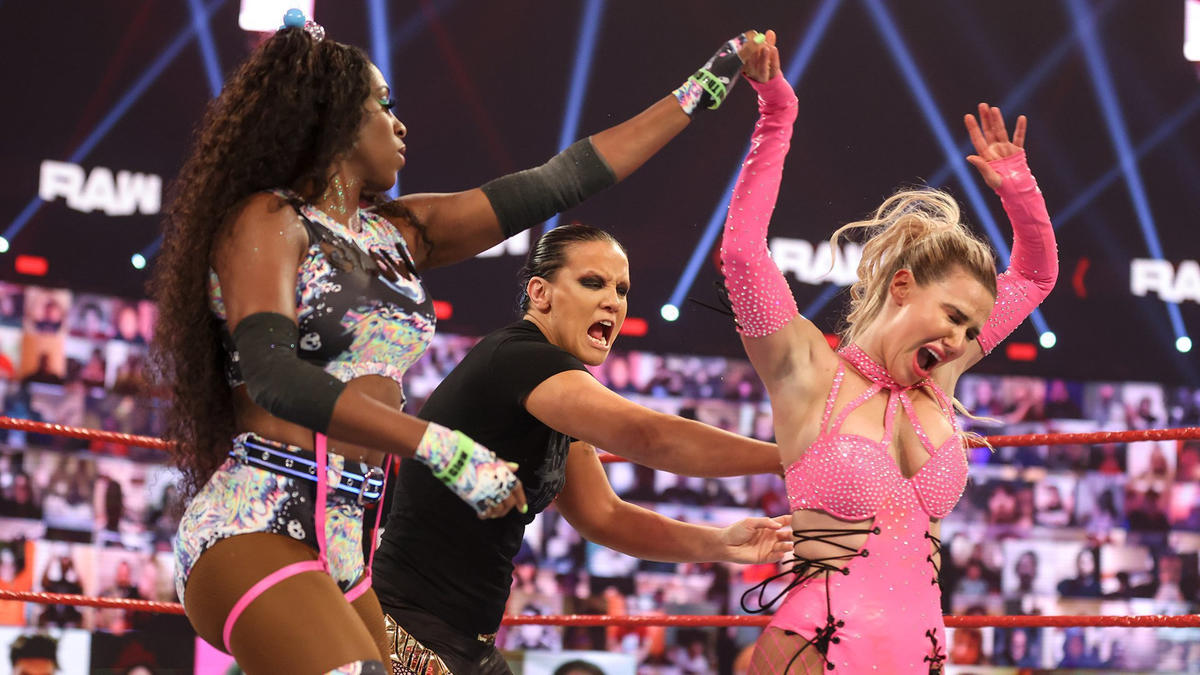 Lana vs. Nia Jax went down on WWE Raw under Tables Match stipulation. Jax dominated most part of the match but missed a Leg Drop as Lana moved out of the way. She was standing at the apron when Lana charged in and sent Jax through a table put at the ringside area to win the match.

Shayna Baszler then competed in a match against Lana’s tag team partner Naomi. She had the Kirifuda Clutch locked in but Naomi got out of the submission. Baszler then focused on Lana by punching her to the face. Baszler came back to the ring but Naomi rolled her up for the win. 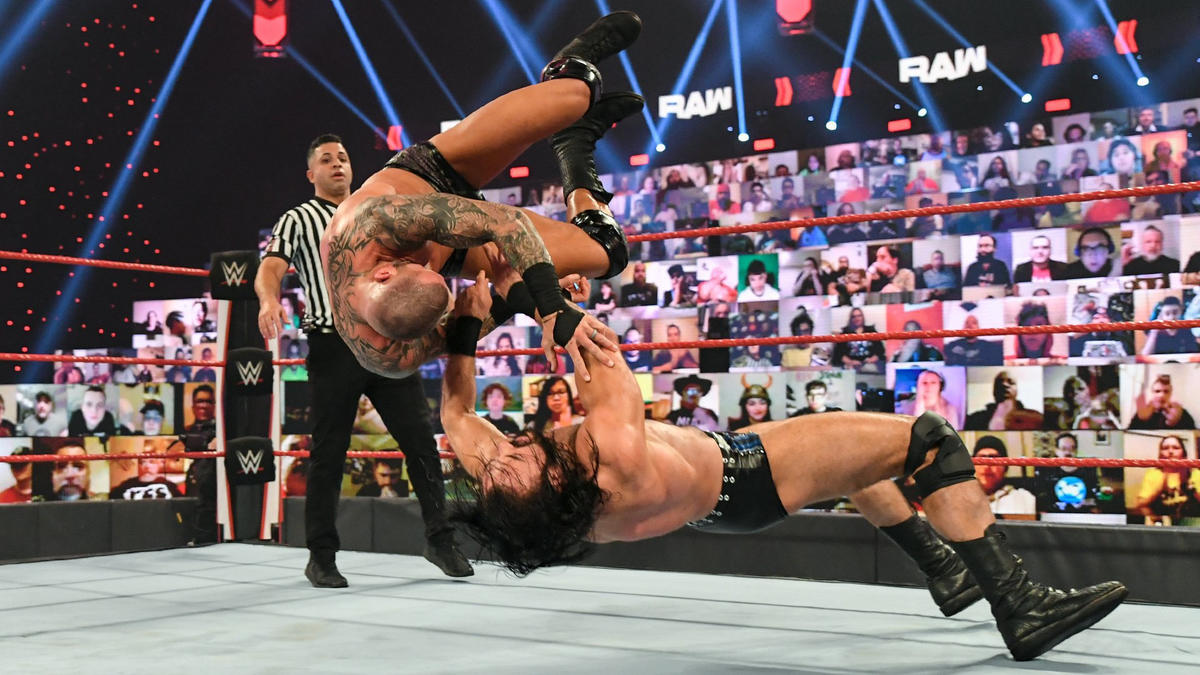 Drew McIntyre vs Randy Orton was the main event of this week’s WWE Raw where McIntyre dropped Orton with a Futureshock DDT. Sheamus suddenly appeared from behind and charged in with a Brogue Kick. McIntyre dodged it and Sheamus accidentally hit Orton with it, instead. So the referee declared Orton as the winner via disqualification. An irate McIntyre then hit Sheamus with a Claymore Kick to close the show.

Ric Flair On His Relationship With Bad Bunny