WWE Champion Drew McIntyre came out on WWE Raw wanting an opponent for SummerSlam. Dolph Ziggler interrupted him wanting a rematch. McIntyre dropped him with a Glasgow Kiss Headbutt before accepting. He also added that he’d compete in the match with his own stipulation and won’t reveal the same until the bell rings. 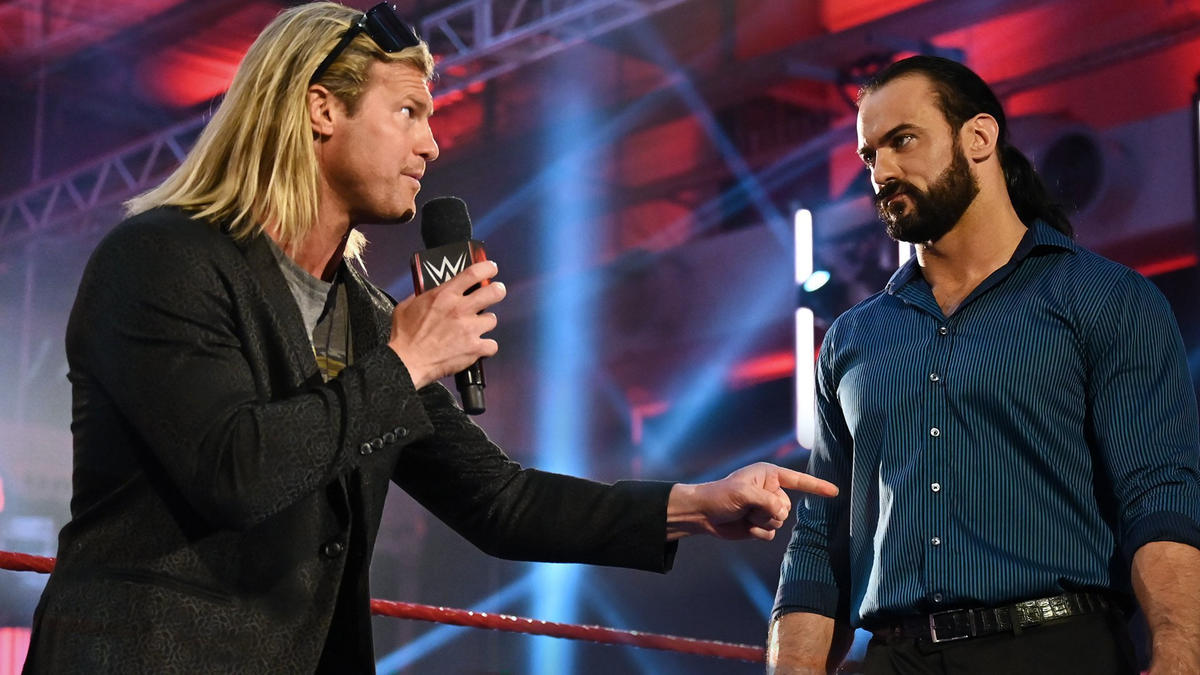 Unsanctioned Match with the lineup of Big Show and Randy Orton on WWE Raw was the main event. Andrade and Angel Garza attacked Show in the middle of the match but the Viking Raiders neutralized them. Orton then hit Show with an RKO for a near fall. A frustrated Orton used some chair shots on Show before giving him another RKO on the chair for the win. He also punted into the head of Big Show after the match as the show went off the air.