WWE Raw, this week was all about buildups for the annual TLC event. A main-event was stored in the form of a Sudden Death Triple Threat match to declare the next challenger for the WWE Championship. Also, A Moment of Bliss talk-show was scheduled with the special guest Randy Orton on the show that aired from the Amway Center in Orlando, Florida. Check out the results, 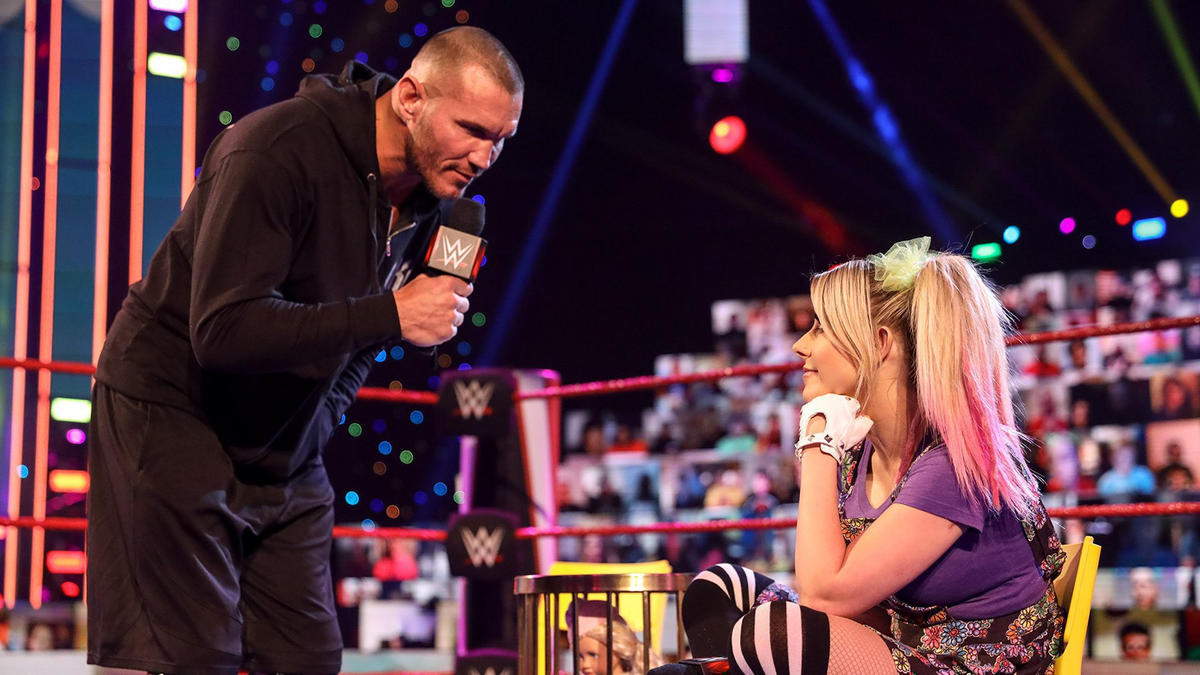 WWE Raw opened with A Moment of Bliss segment where the host Alexa Bliss was cutting a promo on guest Randy Orton until The Fiend’s menacing sounds played. Orton raised Bliss on his arms and The Fiend was begging to hand Bliss to her. Orton finally did so before escaping the ring. It appeared that Bliss has become Fiend’s weakness. 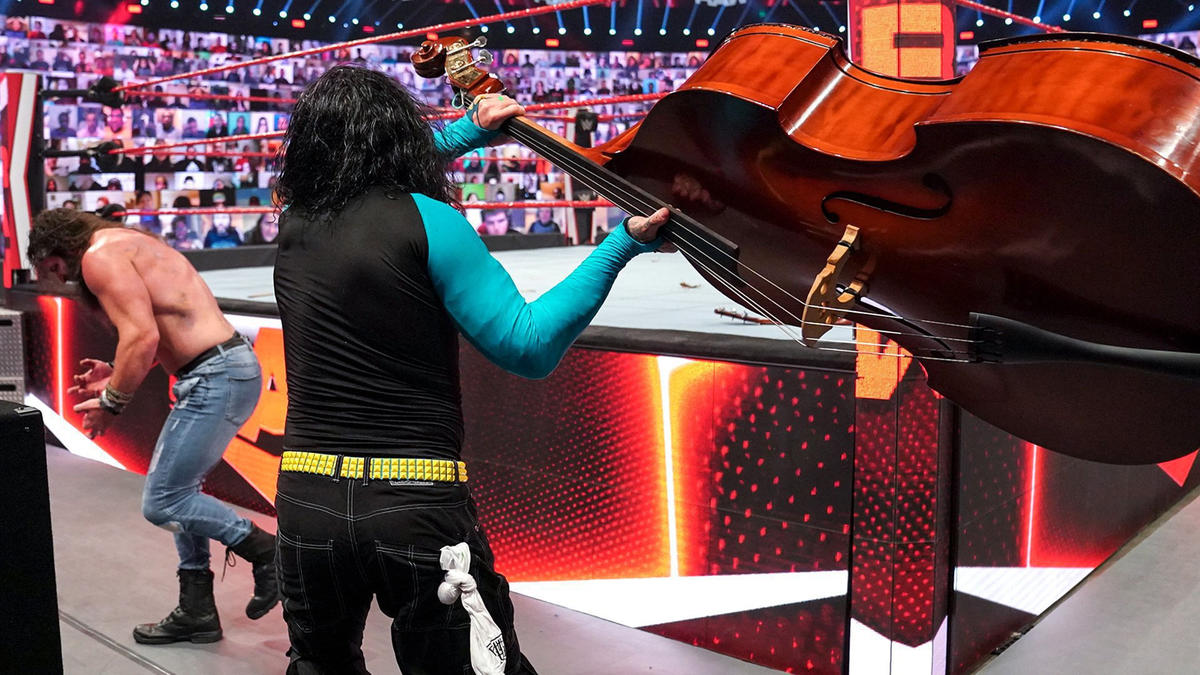 A Symphony of Destruction contest went down between Jeff Hardy and Elias on WWE Raw where the latter was shoved the wood in a speaker, causing it to pop and spark, electrocuting him. Hardy then sent Elias into the steel ring steps on several occasions before gathering music equipment on a table. He then leaped off with the Swanton Bomb on Elias through that table to secure the win.

Ricochet vs. Slapjack was the next match where RETRIBUTION was constantly interfering. Dana Brooke suddenly showed up and slapped Ali to send a message to RECKONING. Ricochet tried to take advantage but Slapjack rolled him up for the win.