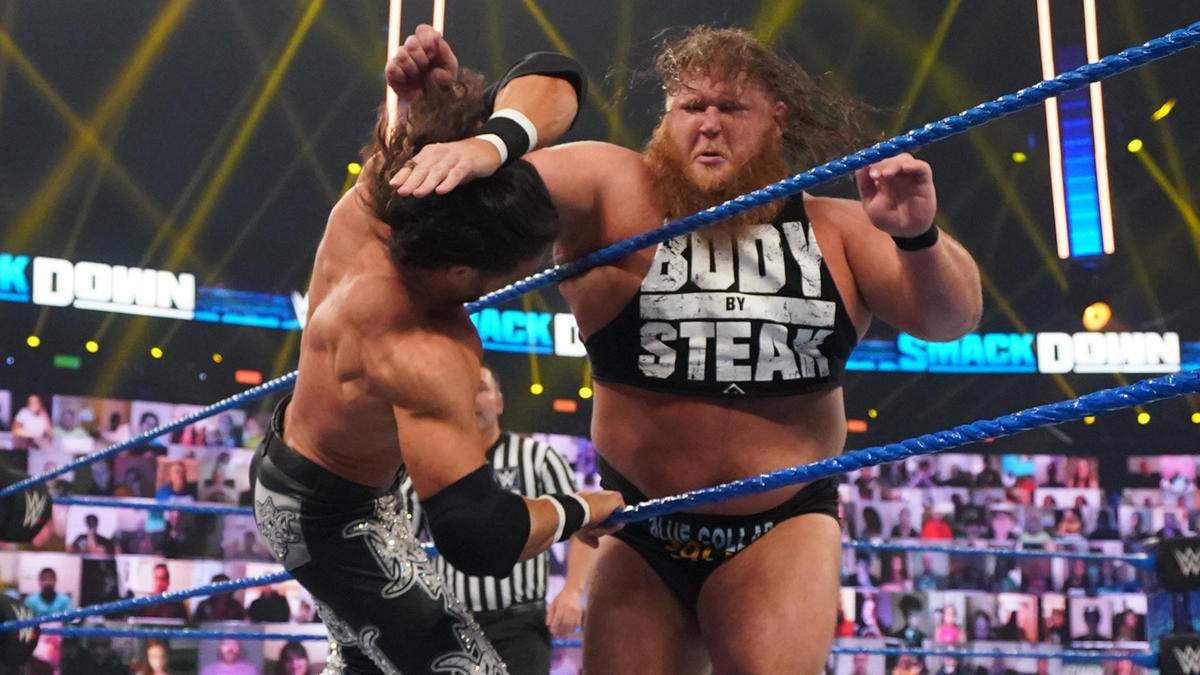 John Morrison vs. Otis matchup, was up next which was a short contest with The Miz and Tucker banned from ringside. Otis gave a big corner splash on Morrison and connected with the Caterpillar. He succeeded in delivering the Vader Bomb for the pinfall win.

In another short match on SmackDown, Sheamus defeated Shorty G. G delivered a German Suplex and went for a moonsault. Sheamus got out of the way and nailed the Brogue Kick for the win. Next week, he will face Big E in a Falls Count Anywhere match. 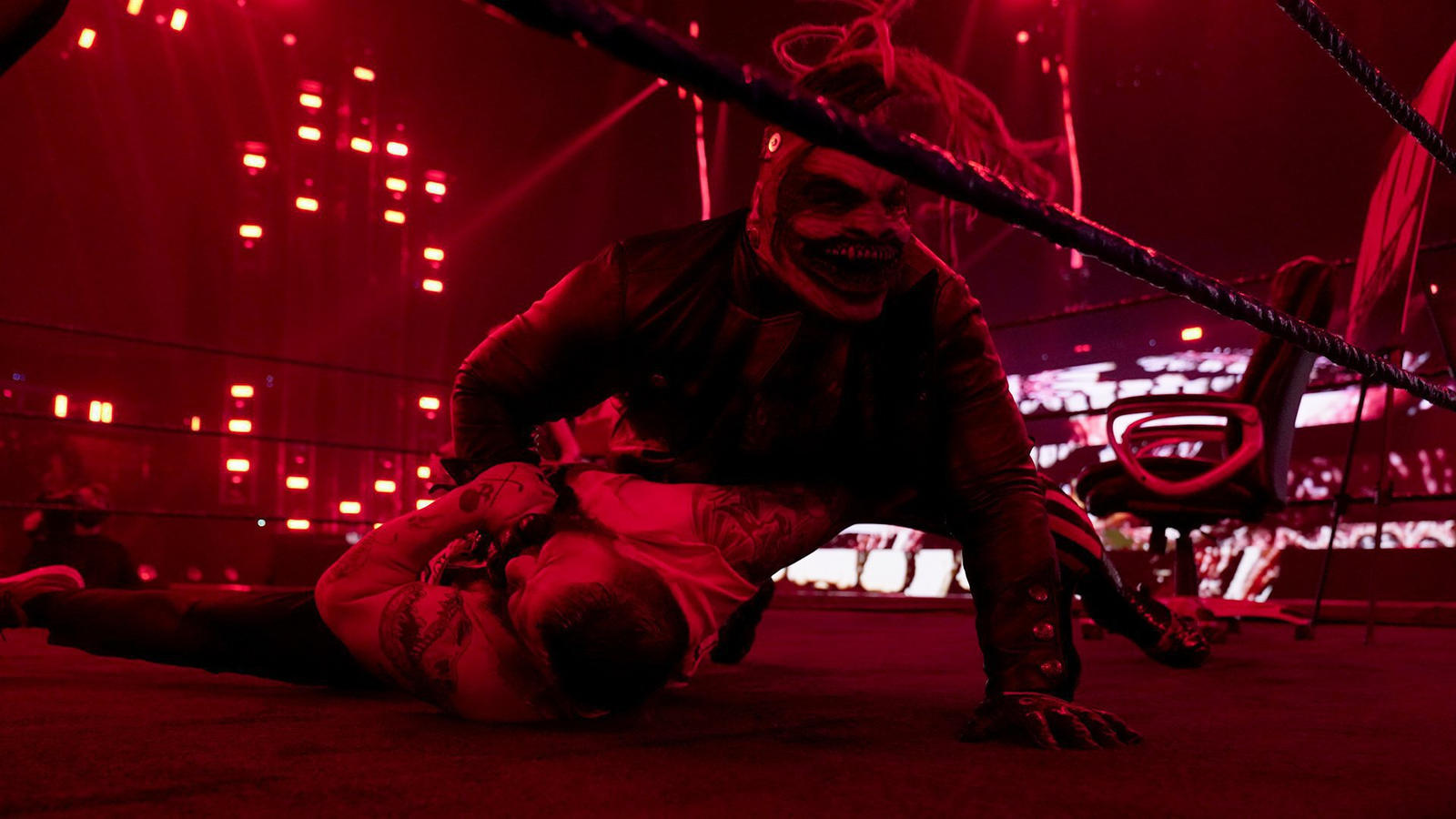 The Kevin Owens Show was back on SmackDown with the special guest Alexa Bliss where the latter admitted being brainwashed by The Fiend but in a positive way. She then invited him into the ring. The Fiend suddenly arrived and applied the Mandible Claw on Owens to put him down. Fiend then approached Bliss and took her by hand to end the segment. 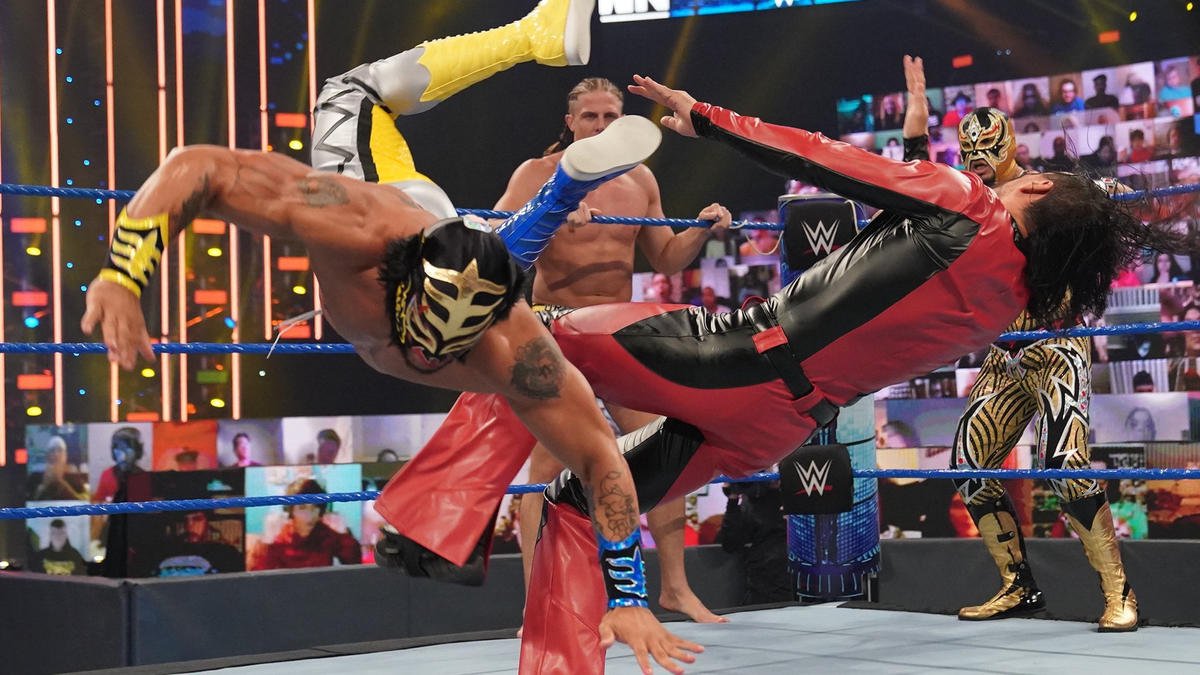 A six-man tag team match went down on SmackDown with the lineup of King Baron Corbin, Cesaro, and Shinsuke Nakamura vs. Matt Riddle, Lince Dorado, and Gran Metalik. Kalisto and Dorado had some miscommunication as Cesaro shoved them off the ring. Riddle came from behind and successfully hit the Bro Derek on Cesaro for the victory.