WWE SmackDown delivered the immediate next edition of Payback PPV where the new Universal Champion made his presence felt. He also received a new number-one contender for his title. Also, the women’s tag team championships were on the line as the show aired from the Amway Center in Orlando, Florida. Here are the results,

Roman Reigns came out to open this week’s SmackDown as Paul Heyman goaded about his latest client’s Universal Title win. He cut a promo on this before Reigns took the mic and reminded how he wrecked The Fiend and Braun Strowman at Payback to become the new champion.

WWE Bikini Photos Of The Day: Lana, Scarlett And Aliyah Heat Up Instagram 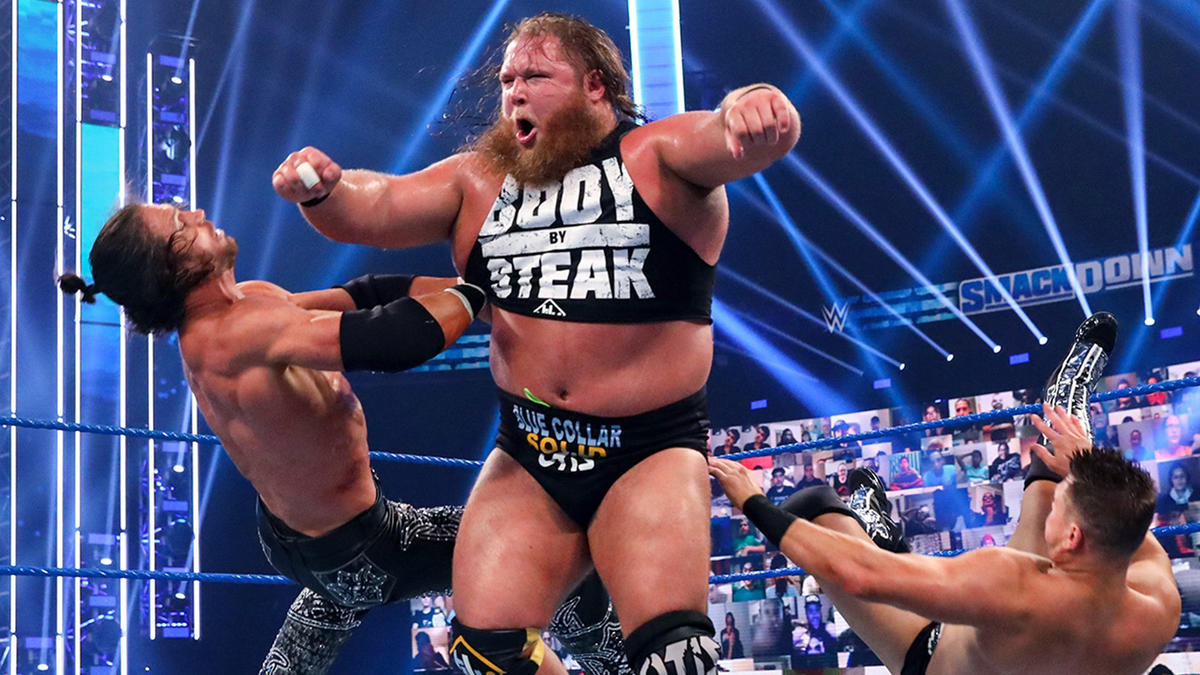 Number-one Contender’s Match for SmackDown Tag Team Titles was the first match of the night with the lineup of Heavy Machinery vs. The Miz and John Morrison. Otis hit a double splash in the corner to Miz and Morrison. He then connected with a Caterpillar and a Vader Bomb to pick up the win. After the match, Morrison ran away with Otis’ Money in the Bank briefcase.