Survivor Series Qualifying Triple Threat went down with the lineup of Natalya vs. Ruby Riott vs. Zelina Vega. Vega was dominating Riott until Natalya caught her from behind and locked in the Sharpshooter. Riott then applied an armbar to Vega while she was still is in the Sharpshooter. Nattie broke the hold earlier than Vega tapped out which made Riott the winner and the new member of Team SmackDown. 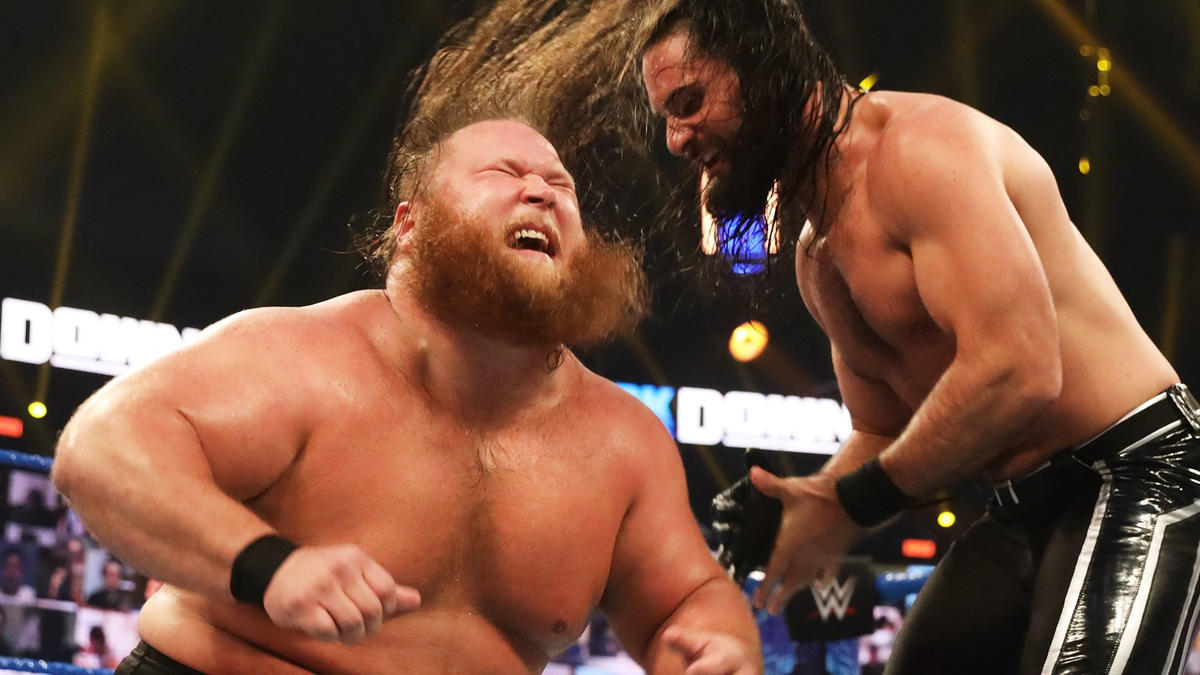 The final Survivor Series Qualifying Match of the night took place between Otis and Seth Rollins. While Otis had Rollins down to hit the Caterpillar, Murphy appeared at ringside distracting Otis which allowed Rollto nail The Stomp on Otis to get the win. After the win, Murphy reunited with Rollins as his disciple. A furious Aalyah then confronted Murphy for his actions but he said he had a plan and Aalyah would have to trust him. 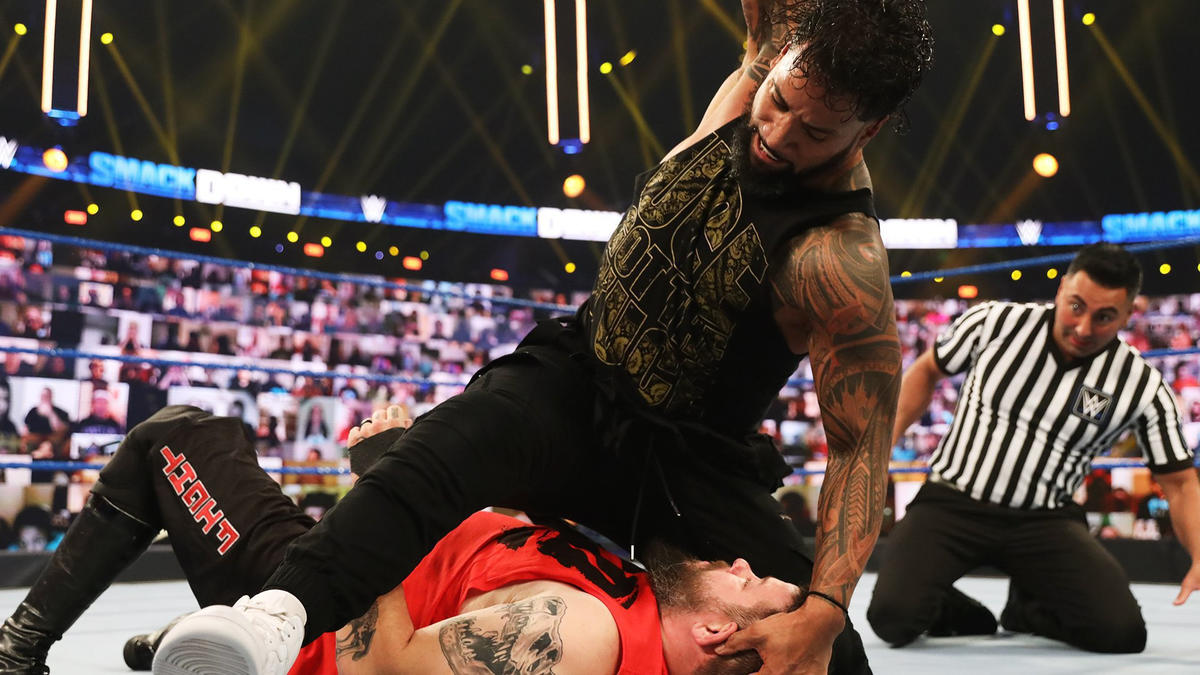 Jey Uso vs. Kevin Owens was the main event of SmackDown where Jey missed a splash off the top ropes. Owens capitalized with the Pop-up Powerbomb but Jey put his legs on the second rope. Roman Reigns’ music started playing to distract Owens who received a Superkick from Jey who followed it with the Frogsplash for the win. Reigns met Jey on top of the ramp to send the show off-air.