SmackDown came up with the latest episode where the buildup of Survivor Series 2020 was the main focus. A big confrontation opened the show where the Intercontinental Championship was on the line. A bitter rivalry ended while the Untouchable one continued her assault to the champion. Check out the results from the show that aired from the Amway Center in Orlando, Florida. 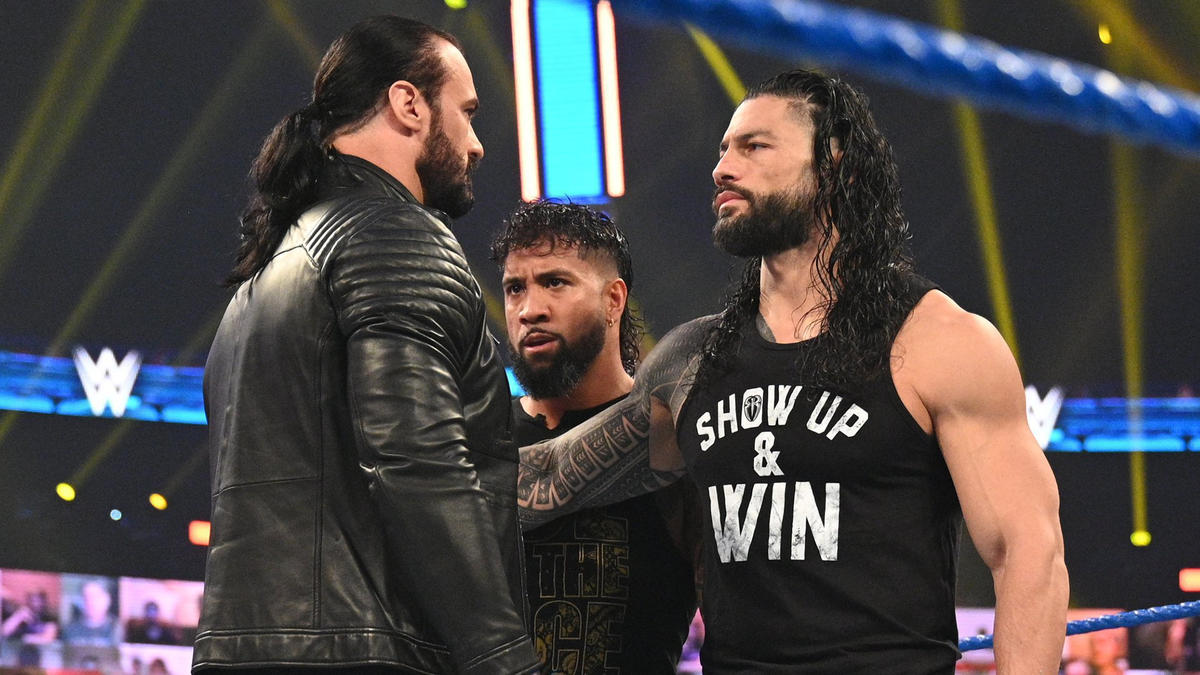 Roman Reigns opened SmackDown talking about his scheduled match at Survivor Series against Randy Orton. Suddenly, Drew McIntyre showed up to face him and pointing that he’d beat Orton this Monday Night on Raw. So it’d be him to face Reigns at Survivor Series. Strong words between the two ended the opening segment. 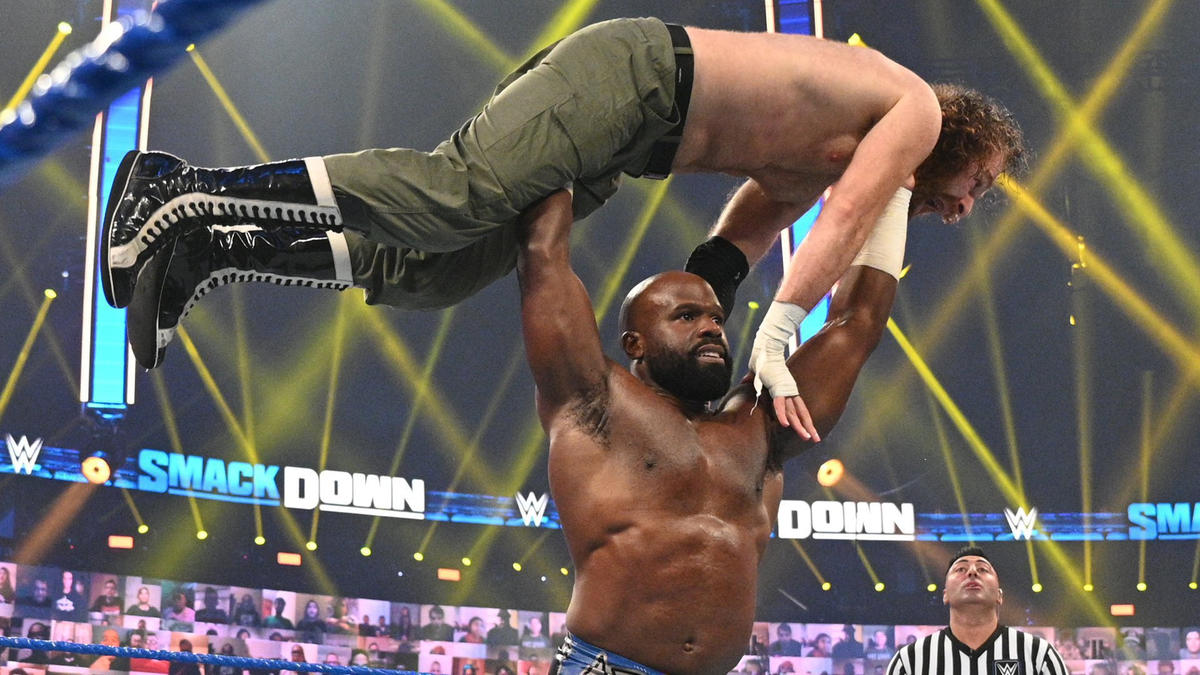 WWE Intercontinental Title Match was the first match on SmackDown between Apollo Crews and Sami Zayn. Crews hit a suplex, then an enziguri and a standing moonsault for a 2-count. Sami then sent Crews face-first into the ring apron and trapped Apollo’s leg in the frame of the ring. As a result, Sami got a count-out win.