WWE Smackdown aired this week with a headliner segment where Braun Strowman was supposed to have a face-off with The Fiend Bray Wyatt. A Triple Brand Battle Royal was on the card where the number-one contender for the women’s title was to be determined.

Also, Alexa Bliss was scheduled for an exclusive interview about the attack suffered from The Fiend in recent weeks. Check out how those went by when the show aired from the WWE Performance Center in Orlando, Florida.

WWE Smackdown results from this week 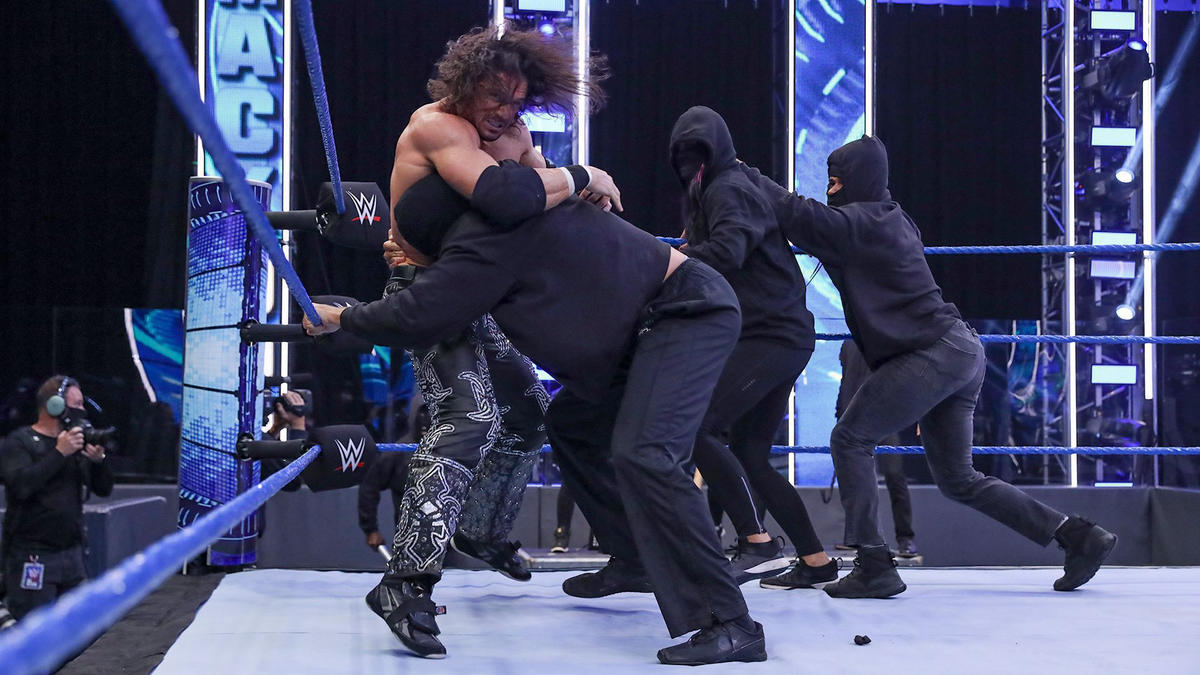 Big E vs. John Morrison was about to open SmackDown but the match never took place as Retribution arrived at the ring. The members beat the hell out of the two competitors before running to the back. King Corbin, Big E, and Sheamus had a backstage confrontation about who’d lead the roster against this mysterious group.

RETRIBUTION is here on #SmackDown! pic.twitter.com/souBwqHYxe 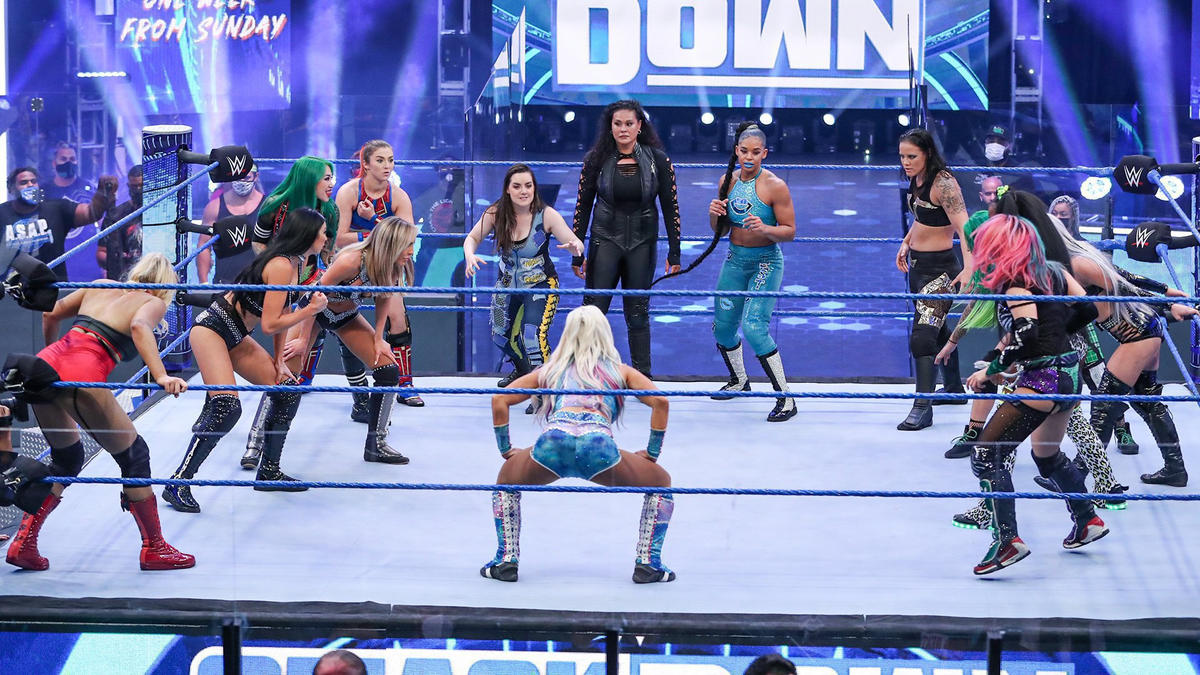 Asuka and Shayna Baszler were the final two in the ring as Bayley tried to interfere and eliminate Asuka from the ring. But she hit a drop-kick on both Banks and Bayley. Baszler hit her out of the ring but she landed on both of them. Asuka came back on the apron and sent Baszler to the floor to win the match. She will now challenge Bayley for the SmackDown Women’s Title at SummerSlam.