The go-home episode of SmackDown for Survivor Series 2020 aired on FOX bringing all the hypes together for the PPV. The last few participants for Team Blue Men’s and Women’s Division were disclosed while Seth Rollins battled Murphy in a personal grudge match. Here are the results from the show that aired from the Amway Center in Orlando, Florida. 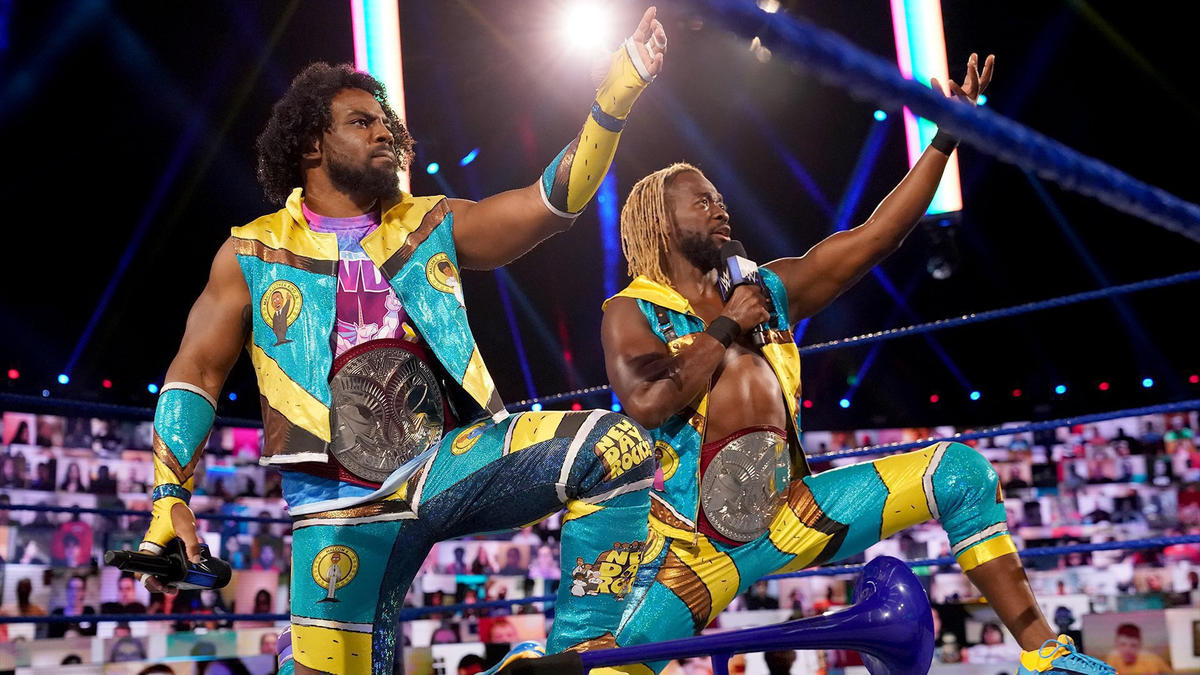 The New Day opened SmackDown trying to hype things up for The Final Farewell of The Undertaker at Survivor Series only to be interrupted by Sami Zayn, Robert Roode, Dolph Ziggler, and King Baron Corbin. The heels attacked the Raw tag champs but the Street Profits ran down to make the save. This also led to the opening match of the night.

The Street Profits and The New Day vs. Sami Zayn, King Baron Corbin, Robert Roode, and Dolph Ziggler was the lineup of the match. Kofi dominated Roode for some time before tagging Dawkins who hit with a Spinebuster. Roode somehow tagged in Sami into the match who also ate a Spinebuster. Ford tagged in and hit the Cash Out for the win.