Survivor Series 2020 is almost here that will be presenting several Champion vs Champion matches to allow one of the main roster brands to reign supreme over the other. Alongside these, the Traditional Elimination Tag Team matches will also be contested from both men and women’s divisions where Raw and SmackDown directly go head to head.

Also, The Undertaker is set to receive The Final Farewell of the 30th anniversary of his legendary career when Survivor Series 2020 airs from the Amway Center in Orlando, Florida. Check out the match card with predictions for the matches. 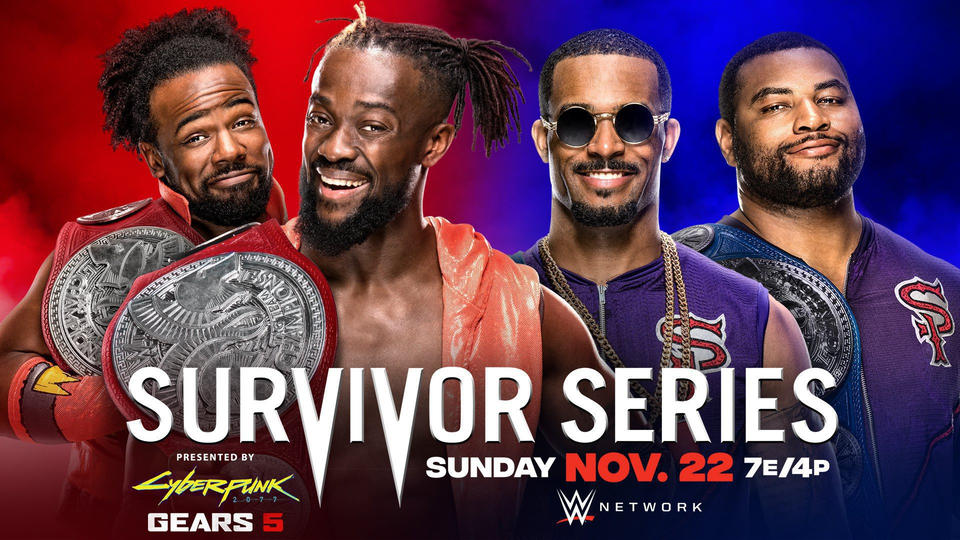 WWE Universe will be all set to witness the battle of two great tag teams at Survivor Series 2020. While The New Day has already established their benchmark abilities by becoming eight-time tag champs, The Street Profits have been the longest-reigning tag champs in recent times. They have all the abilities to continue the legacy that New Day is leaving following the split with Big E. Since building future superstars remain the focus for WWE, we believe Profits will pick up the victory. 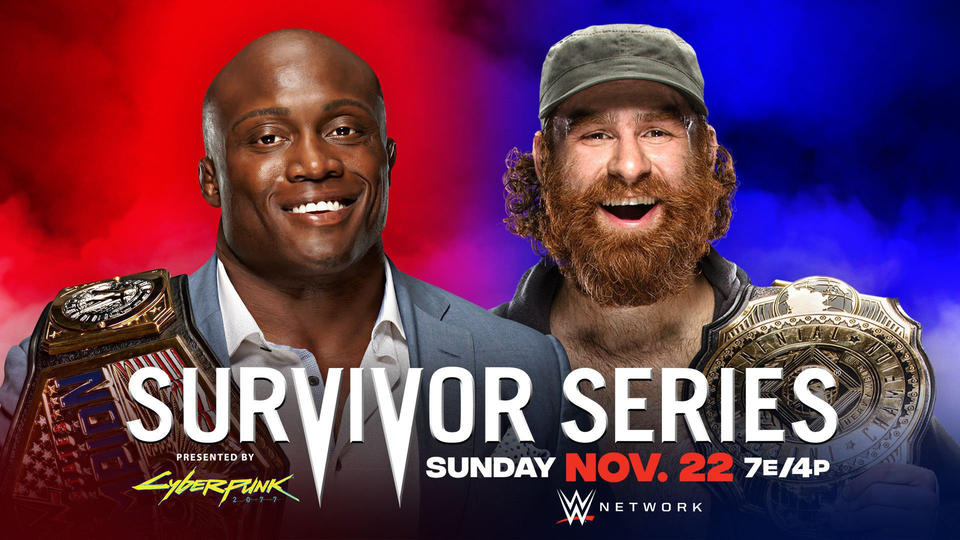 These two have previously been involved in a feud that was dubbed as the worst of the year 2018. Leaving the booking criticism apart, these two have the veteran abilities to deliver a great match but they never had the opportunity. Perhaps the same will happen at Survivor Series 2020 where Lashley will secure a dominant win just because he’s The All-Mighty and Zayn is a cowardly heel on the SmackDown roster.