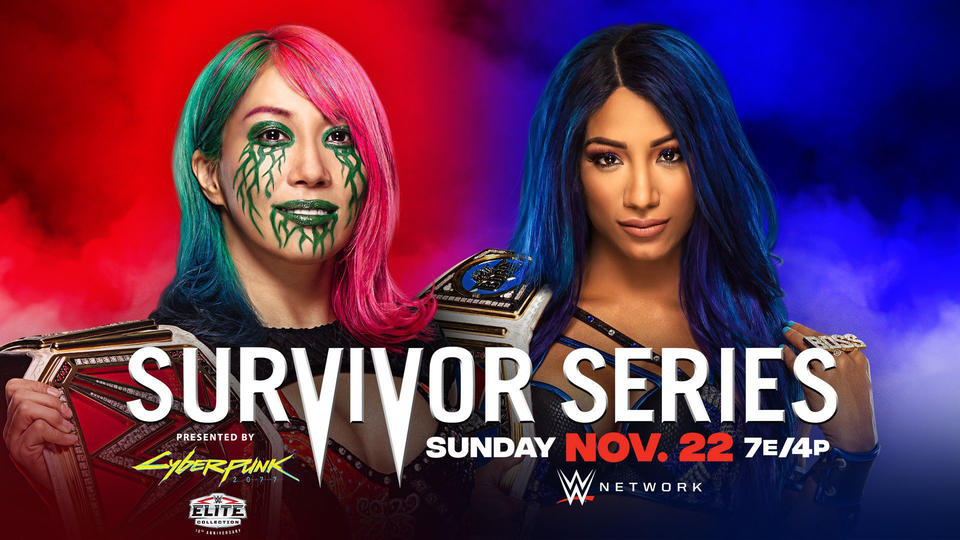 For the better part of of this year’s summer, these two cornerstone figures of WWE Women’s Division had battled each other over the Raw, SmackDown, and the tag team titles. Previously, being a heel on Raw, Sasha was forced to digest several losses including the one at SummerSlam. Now that she’s running things on SmackDown, it’s time for payback for The Boss. She’d get the win to settle the score with The Empress Of Tomorrow as well as a score for Team Blue at Survivor Series 2020. 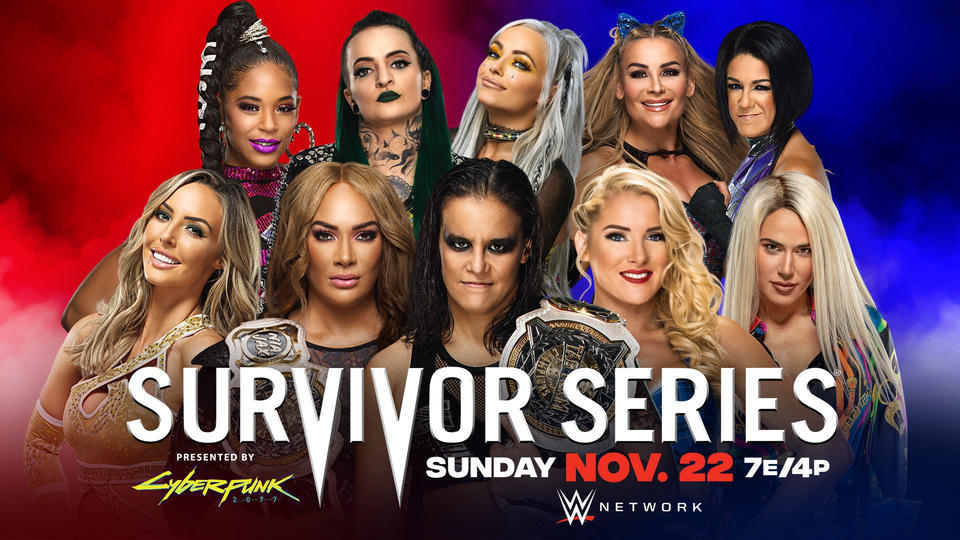 With Nia Jax and Shayna Baszler in charge of the team at Survivor Series 2020, Team Raw is a sure-shot favorite to secure the win if not the unity comes into play. These two have injured Mandy Rose’s arm during a Six-Woman Tag Match while later RETRIBUTION’s RECKONING took out Dana Brooke. Peyton Royce and Lacey Evans have been inserted but the Team Captains don’t have much faith in them. Even SmackDown doesn’t have a fit combination as their team was built, late. So just because Jax and Baszler are undefeated at the moment, they should score on behalf of Team Raw.