WWE and NASCAR have confirmed that Daniel Bryan and AJ Styles will be the Grand Marshals for the NASCAR Cup Series race. The event takes place this upcoming Wednesday that is on June 10 from Martinsville Speedway in Martinsville, Virginia. 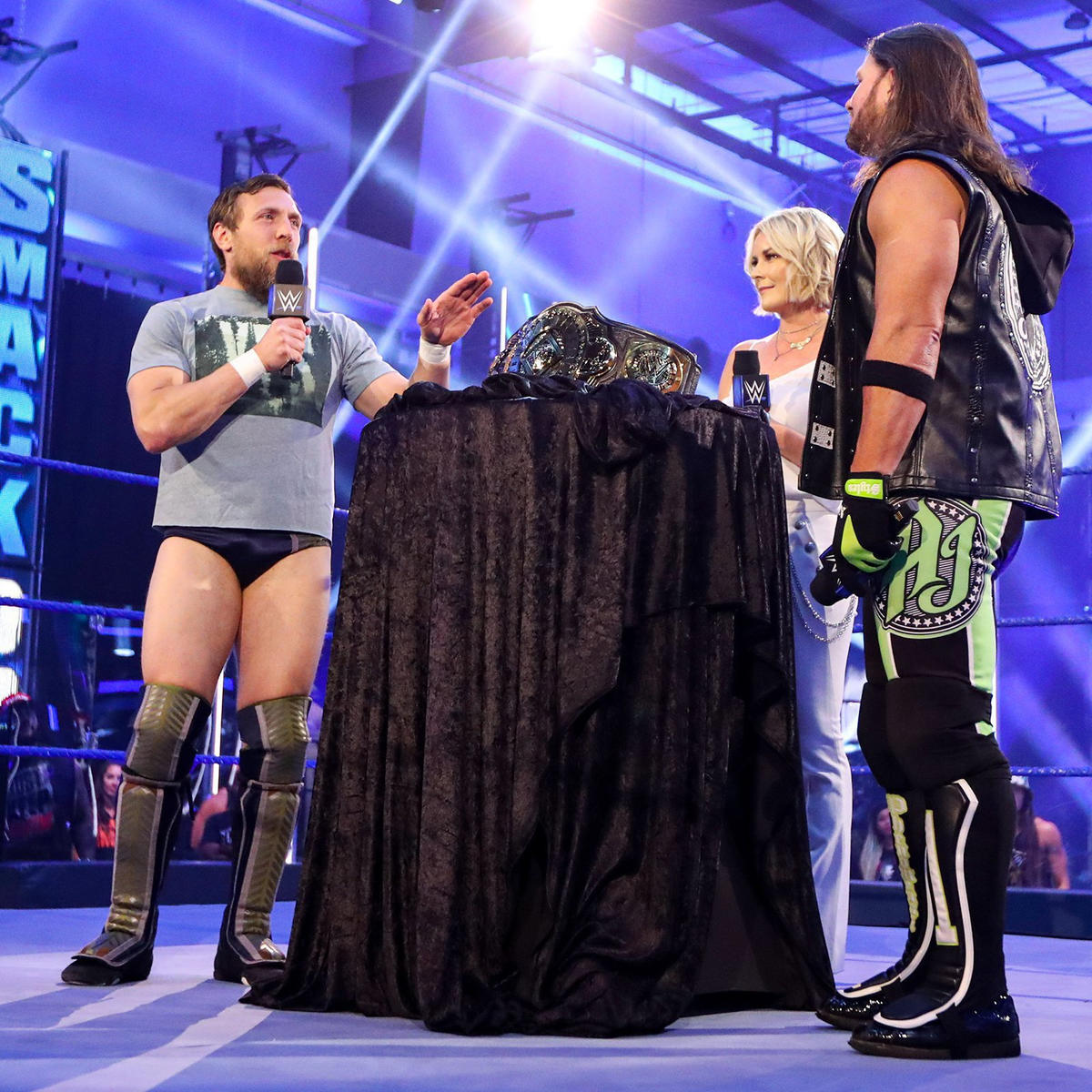 FS1 will broadcast the race just two days before Daniel Bryan and AJ Styles meet for the vacant WWE Intercontinental Championship during the June 12 edition of SmackDown on FOX. Bryan defeated Sheamus on last week’s semifinal match to secure his spot in the finale whereas Styles directly headed to the final match as his opponent Elias was dealing with a hit-and-run case on Smackdown.

This Wednesday, @AJStylesOrg & @WWEDanielBryan will be the Grand Marshals for the @NASCARONFOX Cup Series, at 7p/4p, on @FS1! #SmackDown pic.twitter.com/8dE4h0jjhp

It will renew a rivalry from the blue brand between two of the veteran athletes who’s been WWE Champions back in the 2018-19 season while feuding. Back then, Daniel Bryan turned into a villain to snatch the belt from AJ Styles before Survivor Series and remained champion until Wrestlemania 35.

As of now, The Phenomenal One is back on the blue brand as the top heel persona who is on a mission to pick up the Intercontinental Title, the only belt he’d not held in the WWE.

Last night, on Smackdown, AJ Styles came face to face with Daniel Bryan to hype up their rematch set for next week. They started by talking about the semifinal match from last week where Jeff Hardy interfered to give the upper-hand to Bryan. Styles mentioned that if it wasn’t for Hardy, Sheamus should be his opponent at finals. Daniel Bryan should be ashamed of himself for ‘taking the bye in the tournament to get to next week’s finals’. 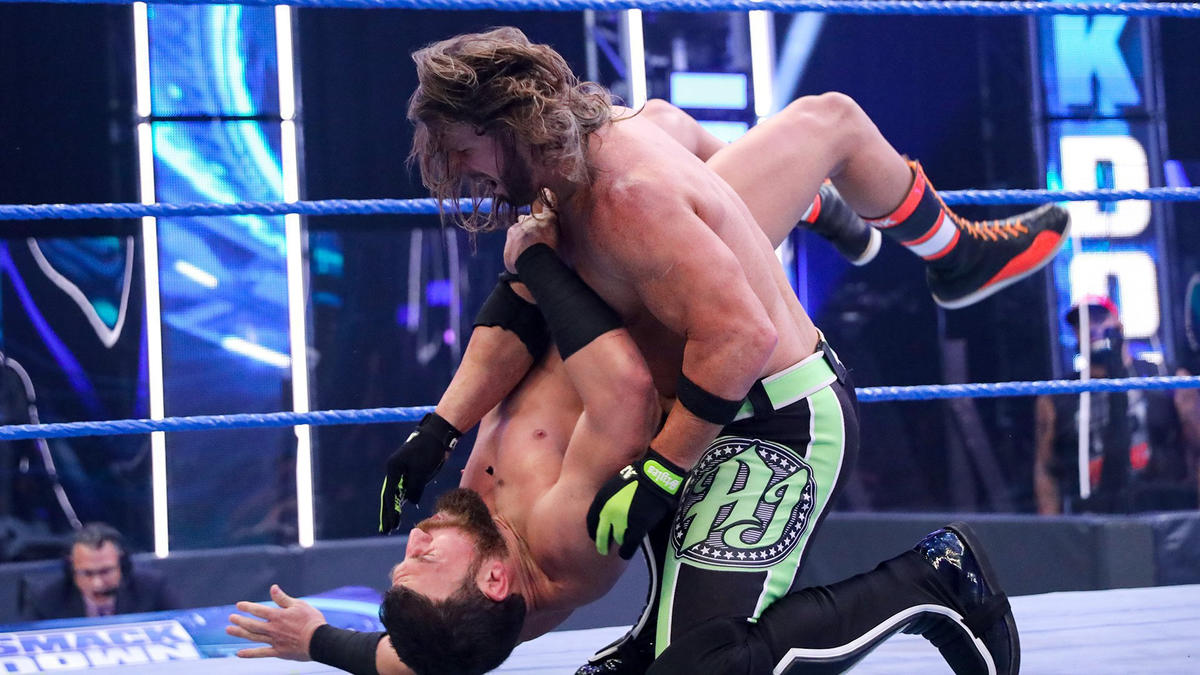 Renee Young reminded AJ Styles that he also took the bye as he’s never been the Intercontinental Champion, before. AJ mentioned himself to be the greatest champion that WWE ever had. He then took shots at Bryan’s training partner, Drew Gulak saying that he may not be having a job, anymore in the company.

Gulak immediately headed to the ring and attacked AJ Styles to send him into the ringside glasses. A match between the two of them went down on Smackdown where seemed overconfident while delivering the Styles Clash. Gulak bridged him from behind and stole the surprise win.