AJ Styles won his very first Intercontinental Championship in WWE becoming the winner of a tournament, earlier this month. He defeated bitter rival Daniel Bryan in the final match of the tournament to win the prestigious title that has been held by several legendary names in the pro-wrestling industry.

The journey of AJ Styles as the champion was somewhat bumpy as he faced off against the debuting Matt Riddle in a non-title match on SmackDown, the very next week which he lost. It was a shocker considering a debutant defeating one of the top-most names of the roster in his very first match on SmackDown. 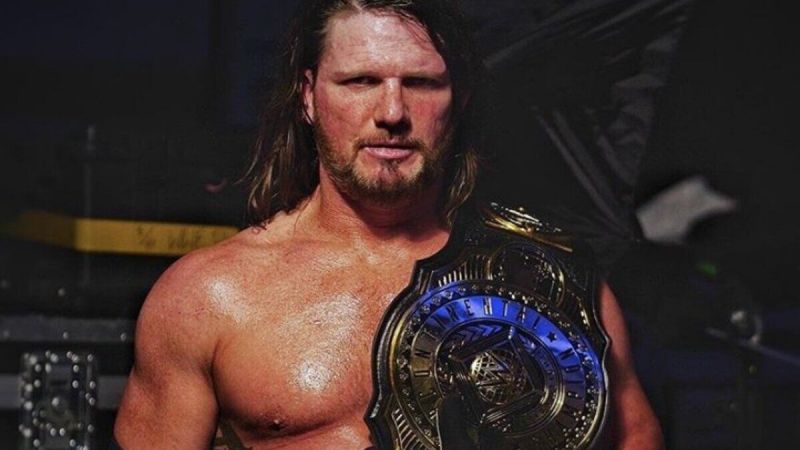 Perhaps, it was an indication to which direction WWE may be taking AJ Styles, next. It looks like he will be facing The Original Bro in a rematch, soon. But this time the bout would be for the title. The Wrestling Observer informed that The Phenomenal One is all set to face the former NXT Tag Team Champion in an Intercontinental Title Match at,

“AJ Styles vs. Matt Riddle looks to be the major IC title destination after Riddle debuted and beat Styles in a non-title match.”

The match will most likely take place at Extreme Rules: The Horror Show on July 19th which is the next pay-per-view event in the WWE calendar. The good thing for Matt Riddle is that he’s getting into a championship picture, right away after the mainstay league. A very few NXT stars get that kind of booking which further hints how high WWE officials are with this superstar. 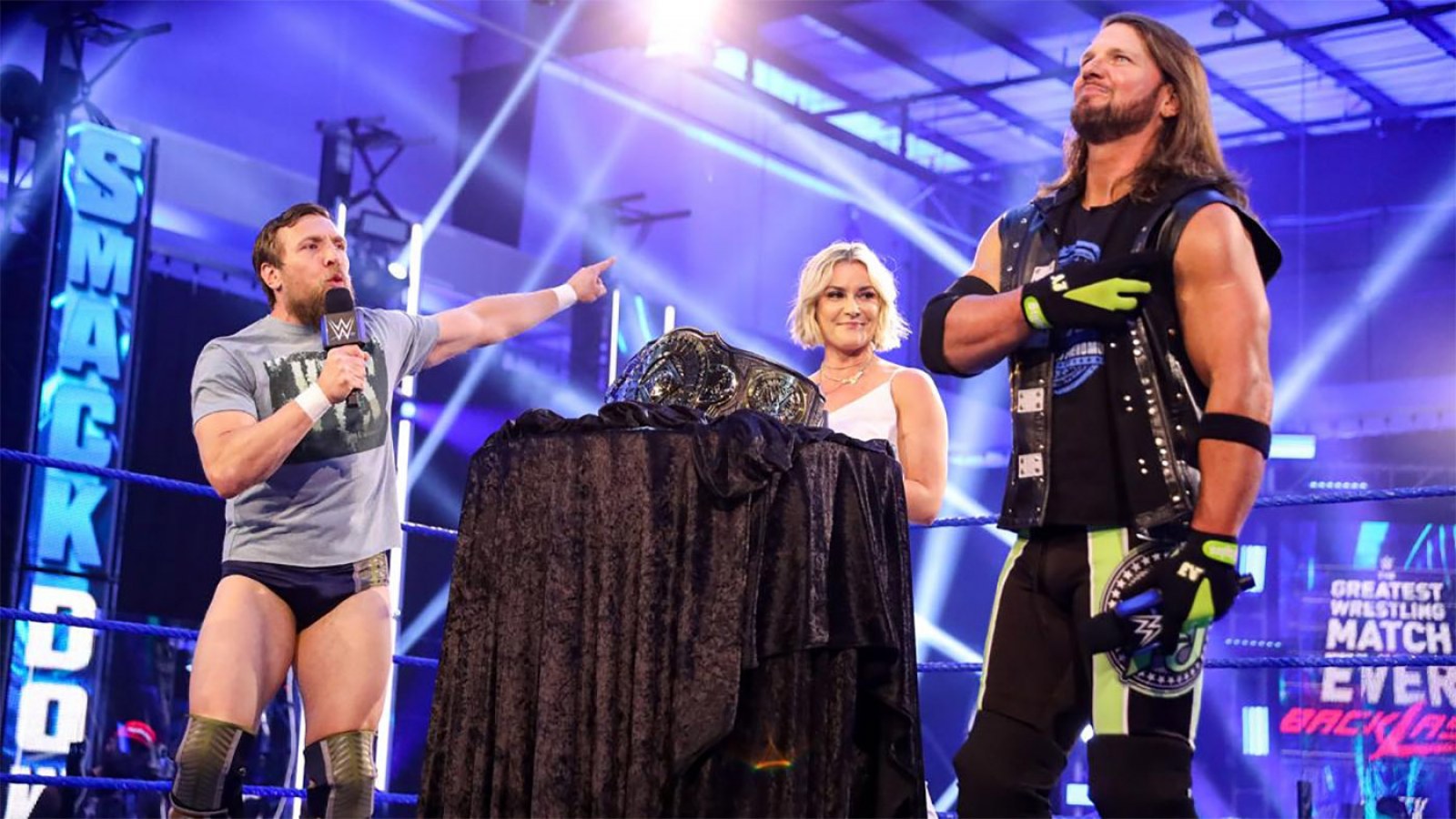 There were earlier reports that Riddle was going to be involved in a feud with King Corbin. The seeds were planted during his debut match where he unintentionally pushed Corbin and instigated a fight. But that feud could’ve been postponed as Riddle is now being paired opposite AJ Styles. Corbin isn’t reportedly happy about facing Riddle that could have pushed back the program.

Gary Cassidy reported how King Corbin wasn’t willing to enter a feud with the newest import from NXT,

“Sources have indicated to me that, while the plan is for a Matt Riddle vs Baron Corbin rivalry going forward, Corbin only recently found out about those plans and wasn’t too happy with them – insisting that Riddle should have to defeat five enhancement talents before facing him.”