Sasha Banks and Bayley are the current big force within the WWE who are dominating the scene on both Monday Night RAW and Friday Night SmackDown. As WWE is celebrating the rise of the Women’s Revolution, this week and everything that has come with this campaign across the last five years, the duo received a sudden challenge from two veteran superstars.

During a special episode of The Bump on YouTube, The Bella Twins appeared to talk about their role in this Women’s Evolution process as well as their pregnancy. Though both women have retired from in-ring competition, a long time ago, they agreed to come out of retirement to wrestle one more match against Sasha Banks and Bayley. 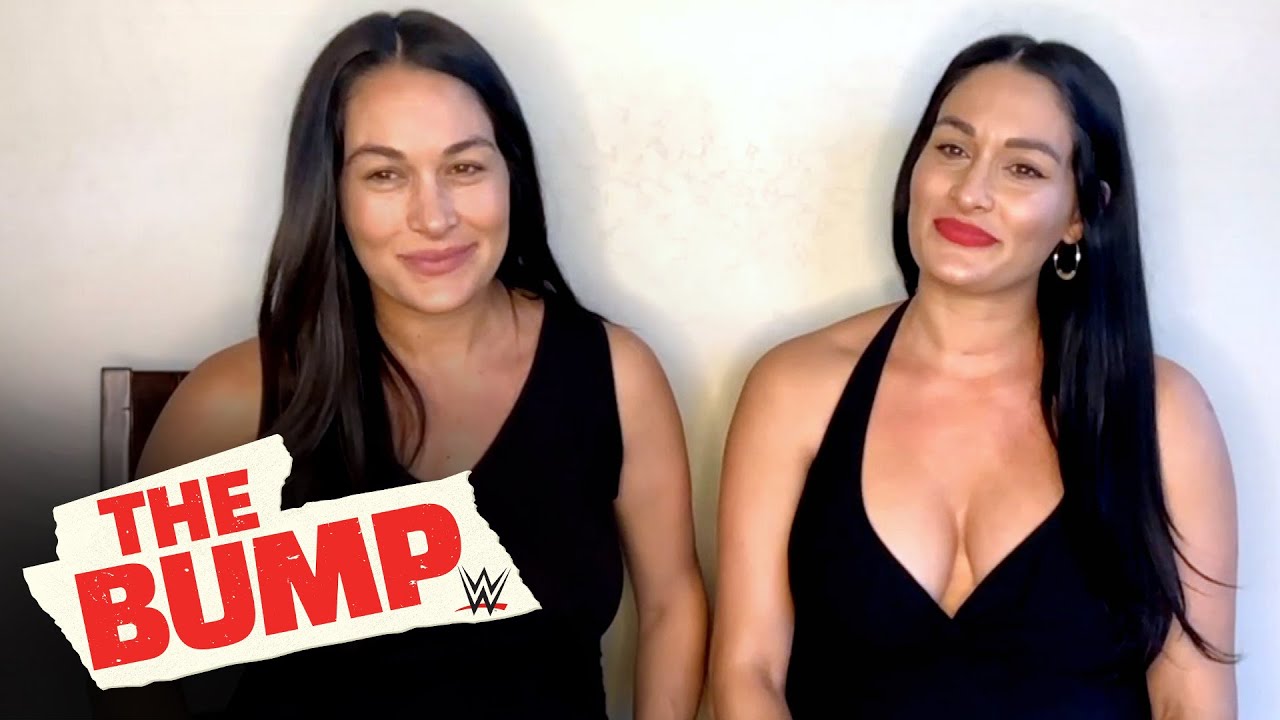 The Bella Twins talked about competing in a dream match where they would love to face the current Women’s Tag Team Champions and two of the all-time greats in the company, Trish Stratus, and Lita. They suggested a triple threat while stating the following,

“We would love to go up against Sasha Banks and Bayley,” Brie announced. “That would be incredible especially with what they’re doing right now. It’s brilliant.”

“What my dream would be, is to have a triple threat tag team match between Sasha and Bayley vs. Brie and I vs. Trish [Stratus] and Lita. Those are the most iconic tag teams – you have both the past and the present there.” (Courtesy wrestlingINC.com)

SmackDown Women’s Champion Bayley had to offer the following on this matter by mocking the entrance theme of Nikki Bella,

Although this is a match where generations will come together to deliver a showdown that could ultimately define this whole Women’s Evolution process, WWE Universe can barely expect to witness this. It isn’t even close becoming a reality considering the Bellas, Trish and Lita are retired from competition.

However, the good thing is that a pitch has been made from one side who knows it’d a nice idea to see the match a few years down the road. 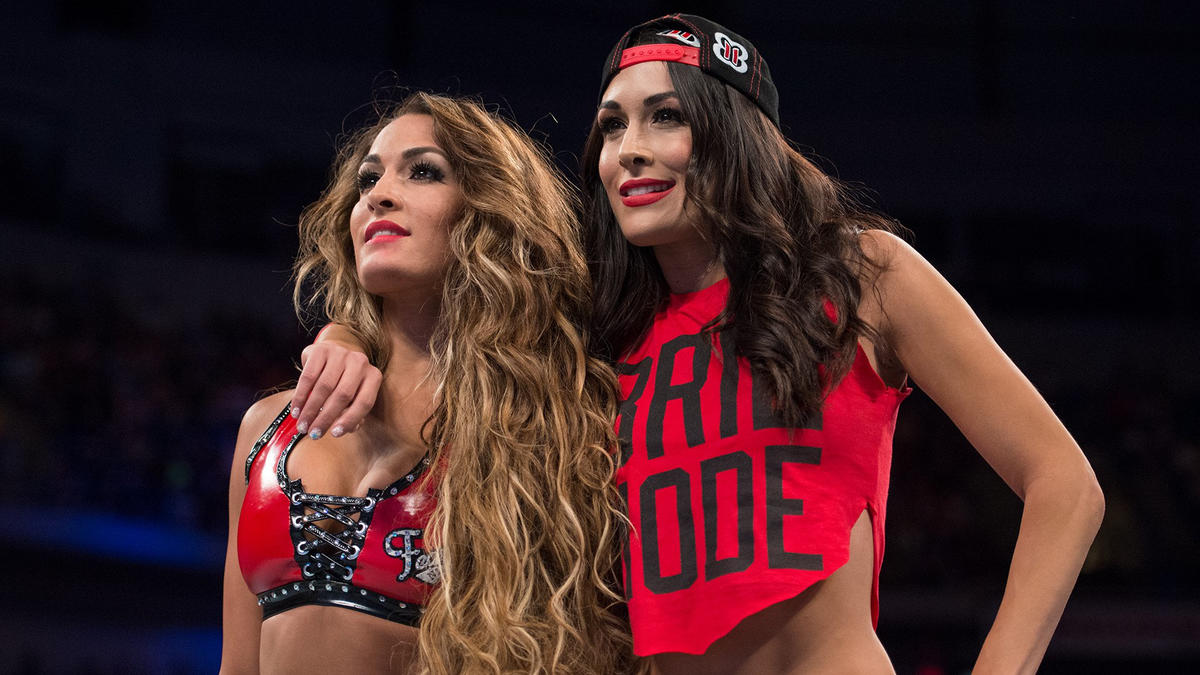 Nikki Bella also complemented Banks and her heel works on twitter. She’s been doing a great job while generating natural heat on social media and building up future storylines with other teams. Here’s more from Nikki while talking about the greatness of both Sasha Banks and Bayley.

“I like how Sasha is tweeting about being part of the best tag team ever,” Nikki added. “Every time they talk I think, ‘Wow, they’re setting up for such a perfect storyline.”

The Bella Twins were the first ones to see the formation and debut of the Four Horsewomen, five years ago. When they left the scene, the torch was automatically passed on to the likes of Charlotte Flair, Sasha Banks, Becky Lynch, and Bayley.

The former longest-reigning Divas Champion was glad that those four women were chosen by the WWE to represent such a powerful movement that changed the course in women’s wrestling.