Veteran Christian Reveals If He Could Ever Return To The WWE

The Royal Rumble 2020 return by Edge might have been the most shocking of all-time in the history of pro-wrestling. No one could ever see it coming except for the Rated R Superstar’s family and best friend, Christian.

Now while there’s a lot of speculations are going on at this point regarding the future of Edge in the company, somebody has turned his attention to his Christian, instead.

Rey Mysterio Willing To Put His Mask On The Line In A WWE Match! 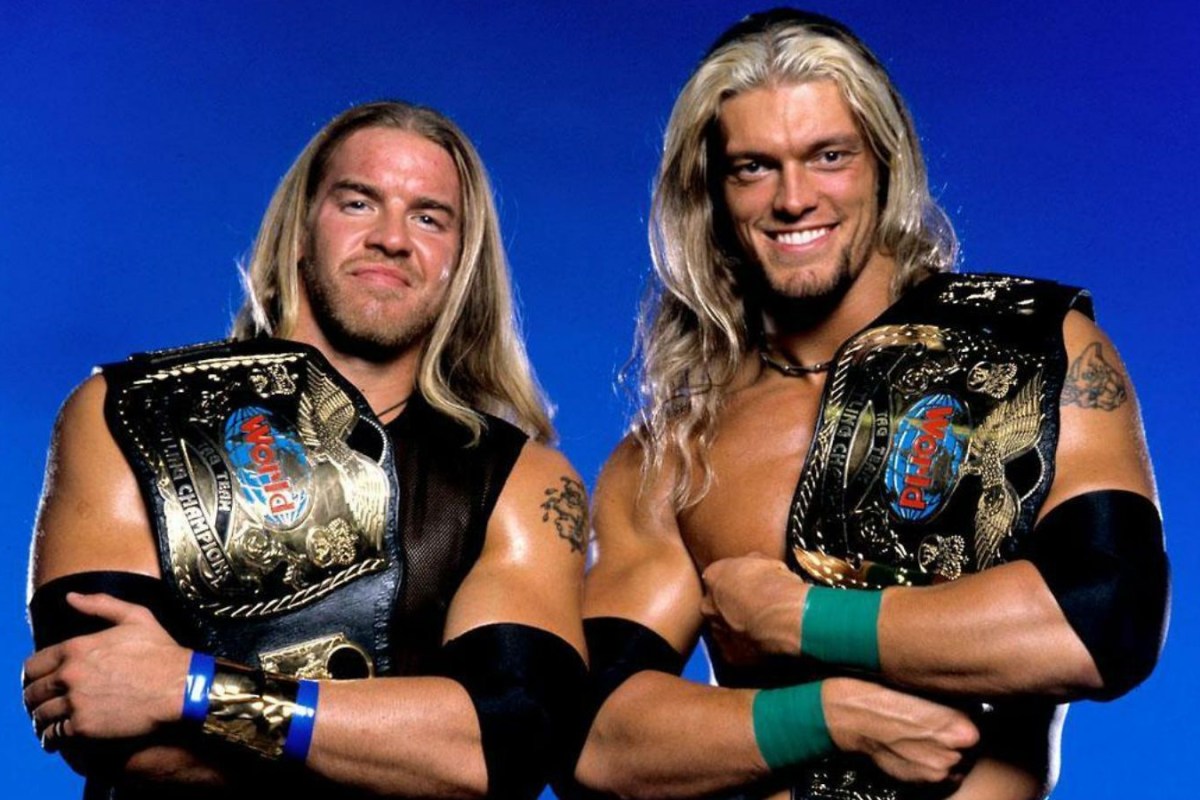 The former two-time World Heavyweight Champion recently commented on a potential in-ring return for the WWE while appearing on the “Hall of Fame” podcast with WWE Hall of Famer Booker T.

He was straight-up asked whether there’s a possibility that he could compete in the last match by getting medically cleared, somehow. He can take his buddy Edge as the inspiration who had this miraculous comeback.

Booker T asked him whether the WWE 24 special and in-ring return of his good friend, WWE Hall of Famer Edge, gave him hopes of a WWE return, down the road. Christian said they had two different injuries.

Besides he’s already accomplished what he wanted to be in the WWE except for headlining WrestleMania. Now he doesn’t see how he would get medically cleared to compete, ever again.

WWE Edits Out Roman Reigns From Wrestlemania, Career In Doubt?

“I mean, it’s one of those things, right? It’s a completely different injury,” Christian said. “You know… I’m pretty content with all that I’ve accomplished in WWE. I’ve pretty much accomplished everything I’ve ever wanted to do, except main event WrestleMania, and let’s be honest – how many people actually get a chance to do that?

“It’s one of those… I’m 46 years old, you know… and I had some concussion issues. It’s just a matter of… you know, I don’t see it happening. I’m medically disqualified. I just don’t… I’m not sure how I would ever get cleared.” 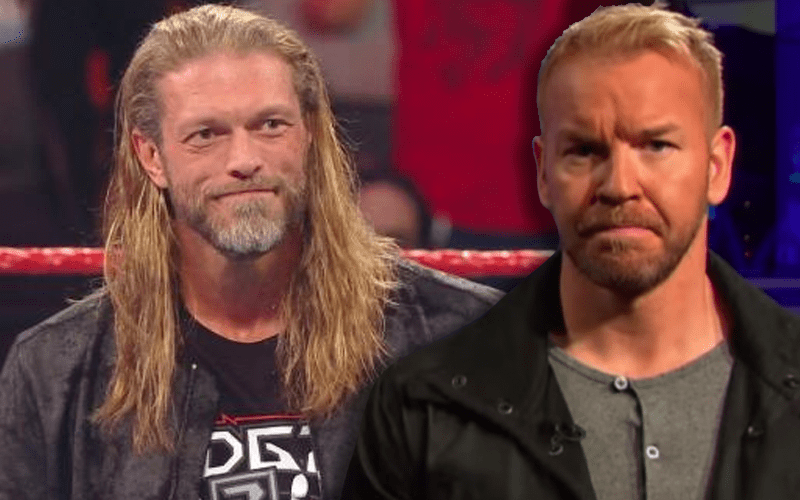 Christian can be considered as a future WWE Hall of Famer since he is one of the few WWE Grand Slam Champions. He first signed with the company in 1998 along with Edge who was able to hold the World Heavyweight Championship in the WWE. He also jumped ship to TNA for a one-off occasion in 2008 to capture the world title there and then come back to his roots in the WWE.

The host of the Peep-Show was forced to retire after suffering a concussion during a Fatal 4 Way match alongside Alberto Del Rio, Sheamus, and Dolph Ziggler on March 24, 2014, RAW episode. Christian earned an Intercontinental Championship opportunity against the then-champion Big E by winning that match.

But he could never compete for the title due to that concussion. That Fatal 4 Way ended up being his final pro-wrestling match as he was forced to retire in a quiet manner.