It seems CM Punk still has some bitterness towards John Cena because it appears that Cena had cost him an entire Royal Rumble match win. The 2008 edition of the Rumble match featured one of the loudest pops in WWE history that took place at the Madison Square Garden arena in New York City. That pop was mostly reserved for the return of the man who also ended up winning the match, John Cena. 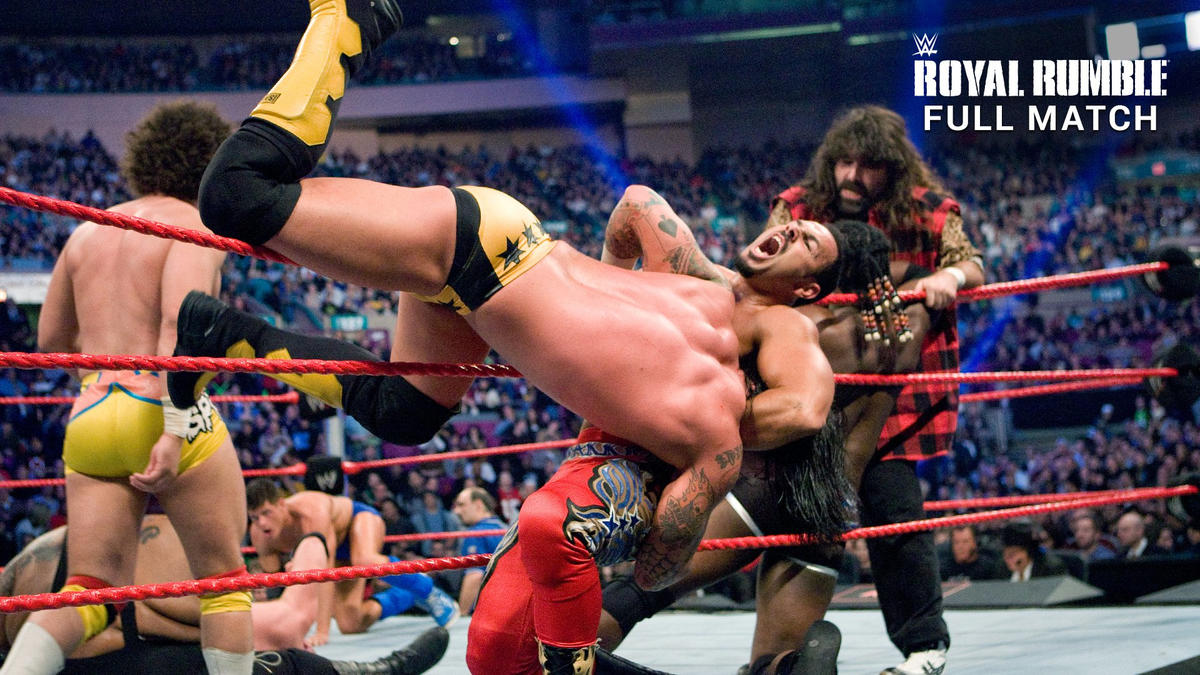 Most of the pro-wrestling fans loved that moment, perhaps except for one man and that is CM Punk. On the latest episode of WWE Backstage on FOX, the former WWE Champion was asked about the 2008 Rumble match. He said that WWE had plans to let him win that match and go on to headline WrestleMania 24. But then plans changed because Cena returned earlier than expected and thus his push was scrapped.

Three months earlier, John Cena tore his pectoral muscle and was supposed to be out of action for months. But he had a nag of early recoveries from injuries and this time things were no different. He recovered miraculously and returned to TV within just 3 months at the 2008 Royal Rumble. But it seems it happened at the expense of CM Punk and the former Straight Edge Leader still hasn’t forgotten that bitter experience. Moving forward, WrestleMania 24 in 2008 wasn’t totally bad for CM Punk, though as he ended up winning Money in the Bank ladder match. Later that year, he cashed in that opportunity in Edge to become the new World Heavyweight Champion, eventually. But Punk has never won a Royal Rumble match in his WWE career, after this.

John Cena won Royal Rumble for the first time in that year and then go on to challenge Randy Orton for the WWE Championship at WrestleMania alongside Triple H in a triple threat match. Edge was the main-eventer of that year’s Mania against The Undertaker whereas CM Punk secured the MITB briefcase.