Coronavirus Pandemic: Top 5 Plans WWE Had To Cancel In 2020

WWE had the biggest event of the year, WrestleMania scheduled at the Raymond James Stadium in Tampa, Florida in front of thousands of fans. But the Coronavirus pandemic forced them to tape the show at the WWE Performance Center in Orlando, Florida without an audience. This was by far the biggest cancellation in WWE history.

But apart from that, the company was forced to change or postpone a number of angles due to the ongoing coronavirus pandemic. Without-audience shows and abrupt planning forced them to halt down some of the bigger storylines that could have failed. Here are 5 big plans WWE altered this year: 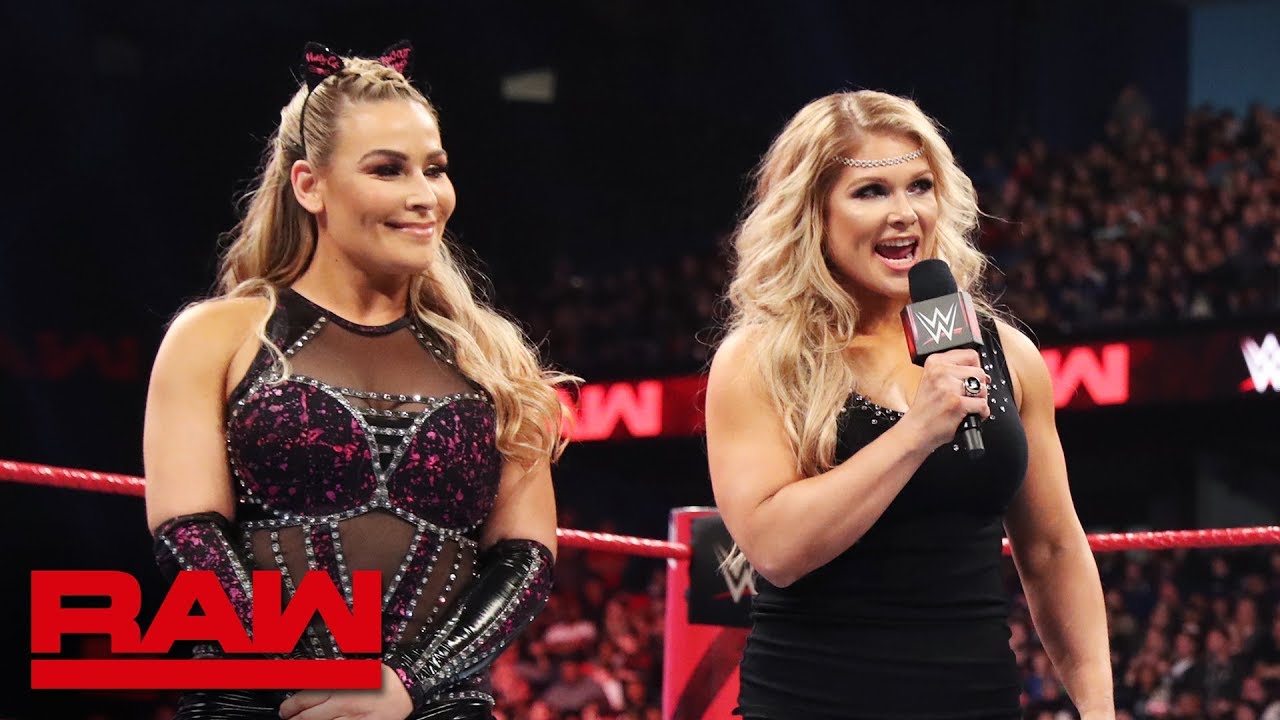 WWE Hall Of Famer Beth Phoenix appeared up on an episode of Monday Night RAW before WrestleMania 36 to be part of the build-up of the match between her husband Edge and Randy Orton.

Anonymous Name Wants THIS SUPERSTAR To Be ‘F**King Fired’ From WWE!

Phoenix, a former Divas Champion wasn’t used at WrestleMania, as WWE tried to use the minimum amount of talent due to the Coronavirus outbreak. Or else, the Glamazon could have seen her competing in her second WrestleMania match in a row since retirement.