It was earlier reported that Nia Jax proved herself to be an unsafe wrestler, yet again on this week’s episode of Monday Night Raw. She faced off against Kairi Sane in a singles encounter.

During the match, she threw her opponent into the steel steps, that led the former Women’s Tag Team Champion suffering a deep cut on her head. As reported previously, the match needed to be stopped as Sane needed medical attention. 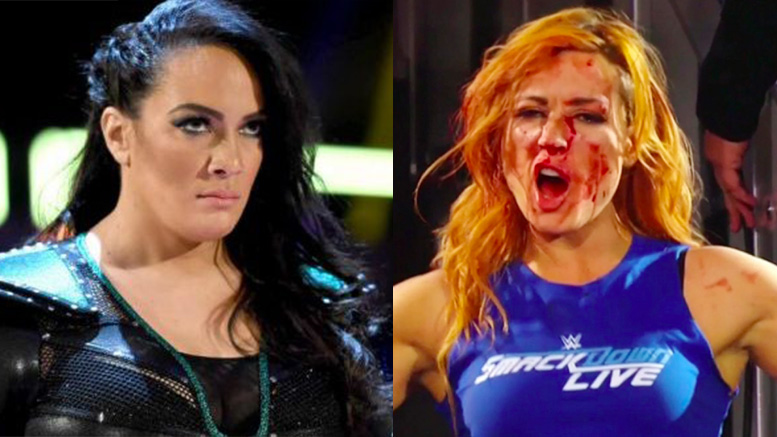 The problem with Nia Jax is that she performs those moves with brute power instead of using the basic rules of pro-wrestling where you’ve to protect your opponent. In the past, there’ve been numerous occasions where Nia Jax ended up hurting her co-workers like Sasha Banks, Becky Lynch, and more. She punched into the face of Lynch that canceled the dream match between Lynch and Ronda Rousey at Survivor Series 2018.

For now, Nia Jax doesn’t reportedly have any heat backstage with WWE officials, but it seems some of the wrestlers aren’t happy with her. The Wrestling Observer is reporting that an anonymous WWE wrestler shared her belief that Nia Jax “needs to be f*cking fired” after injuring Kairi Sane on last night’s RAW. Apparently, it seems to be an emotional outburst after going through the learning from the past where the Samoan superstar didn’t tone down her wrestling style.

Bryan Alvarez of The Observer said that he received a text message from a wrestler who was present at the Performance Center tapings during Sane vs. Jax, last week.

She specifically requested her name be omitted. That person said that the incident was 1000% fault caused due to Nia Jax, and she needs to be fired for the misdeed. The former Raw Women’s Champion “is dangerous” to work with and something needs to be done before she “cripples or kills somebody.” 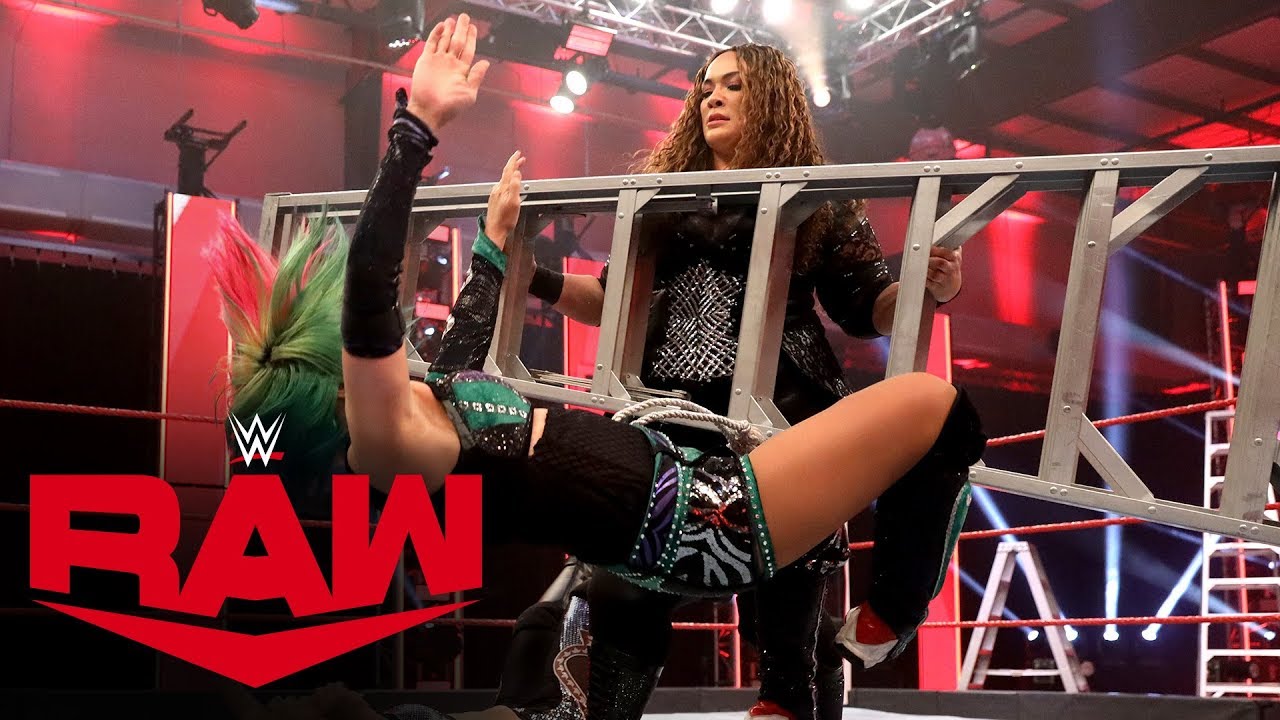 “[This was] 1000 percent Nia’s fault,” the actual text message read from the unnamed wrestler. “She needs to be f–king fired! She is dangerous! Fire her before she cripples or kills somebody.”

You are strong. I have lost to you many times. I am small and you may think I’m weak.
However, you can never beat my heart. I will get back up again. #WWERaw pic.twitter.com/leXMwuiifO

In the meantime, Kairi Sane herself posted photos of her injury from the match with some interesting comments,

“You are strong. I have lost to you many times. I am small and you may ‘think I’m weak,” Sane wrote. “However, you can never beat my heart. I will get back up again.”

Only time will tell whether WWE officials takes a decision regarding Nia Jax in the near future.