WWE has included a 6-man Gauntlet match for the Tuwaiq Trophy at Super ShowDown 2020 set to happen in Saudi Arabia, tonight. This match is an exclusive one to the Monday Night Raw roster as all the announced superstars belonged from the red brand only. The superstars ready to compete for the trophy would be, 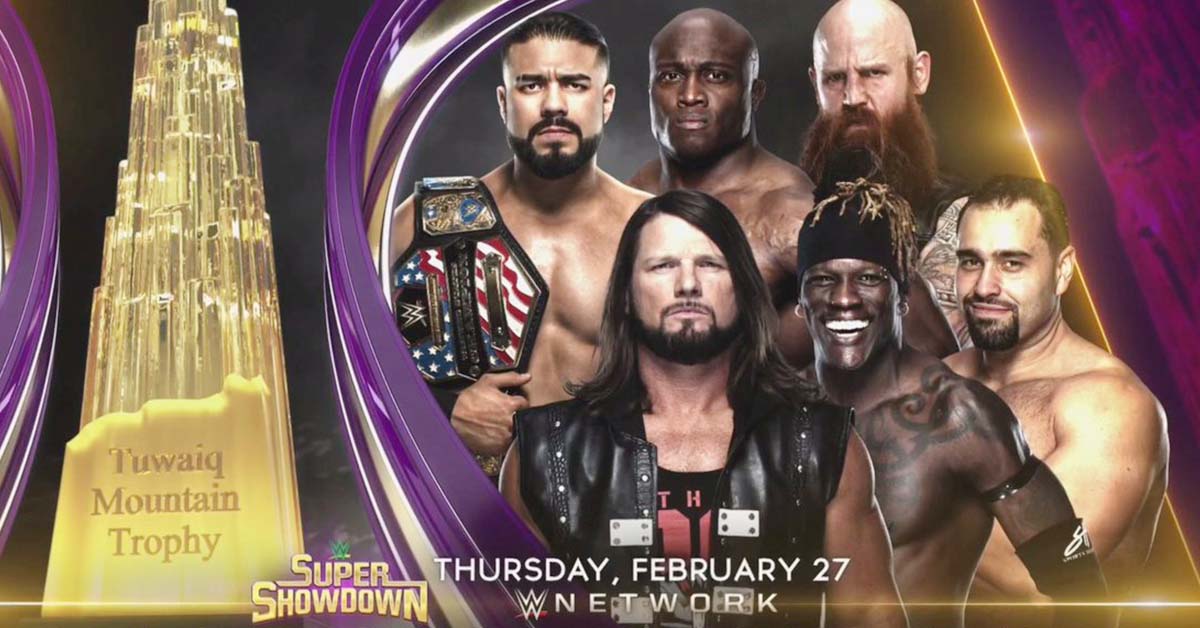 Now as per the revealed reports from sources, WWE has previously planned something different for the Tuwaiq Trophy. But the plans have changed eyeing buildup for one of the top matches at Wrestlemania 36.

According to The Dirty Sheets, former WWE 24/7 Champion R-Truth was the originally scheduled winner of the Tuwaiq Trophy. But now “The Phenomenal” AJ Styles is scheduled to win this match. 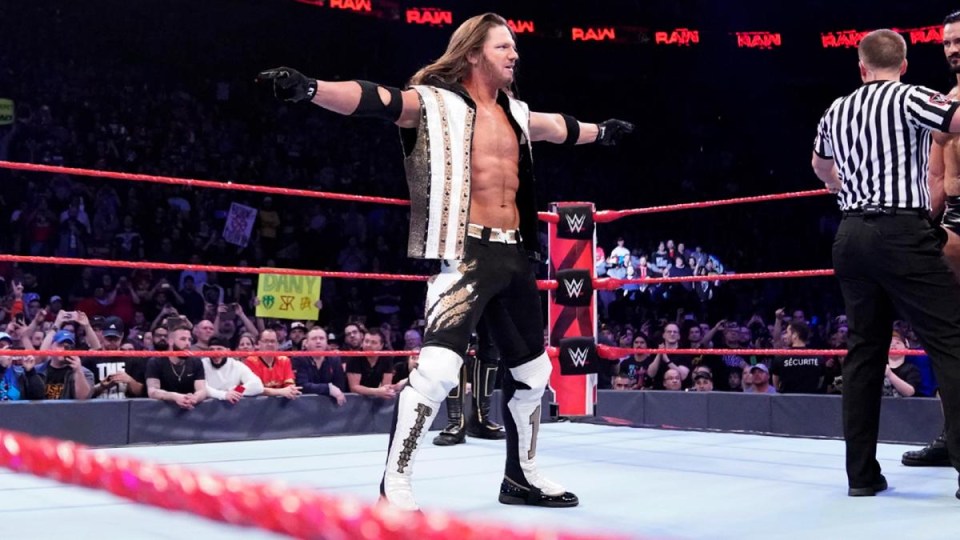 Breaking: The Undertaker To Make WWE Return At Super Showdown

AJ Styles is going to claim this inaugural Tuwaiq Trophy to pick up some momentums ahead of his dream match against The Undertaker at Wrestlemania 36. WWE wants to build him up as the “King Of All Eras” ahead of the monumental clash with The Deadman. The initial storyline regarding this matchup has already been initiated on WWE Raw.

AJ Styles returned on the show during the February 17th episode with bold claims that he’d win the upcoming Tuwaiq Trophy match at WWE Super ShowDown 2020. He also mentioned himself to be the new “Mr. WrestleMania” without whom the ‘show of shows’ wouldn’t be the same.

The former WWE Champion continued that he doesn’t care who he faces in the main event of WrestleMania 36, but he wants to be a champion. The future does not bother him and it could be amongst Brock Lesnar, The Undertaker, Shawn Michaels or Hulk Hogan. His promo ended where he boasted of defeating anyone at the grandest stage of them all to become the new WWE champion. 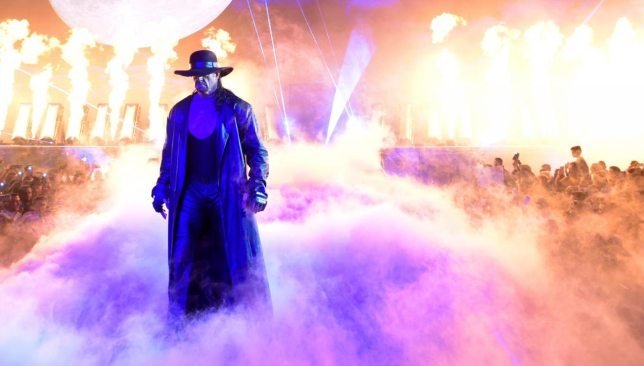 Why The Undertaker Vs. AJ Styles Is Happening At WWE Wrestlemania 36?

Well, there won’t be any title on the line at Wrestlemania match against The Undertaker. But winning the Tuwaiq Trophy would certainly add another accolade to his illustrious career. From there onwards, he’d be on his way to a journey on competing in a fantasy match against the most prolific performer of all-time at the grandest stage.