After enjoying a Hall of Fame run in the WWE, D-Von Dudley, one half of the legendary Dudley Boyz has finally decided to hang up his boots for good. Starting his career in the 90s, he is one of those rare performers in the pro-wrestling circuit who continued to perform in the bygone decade. But WWE eventually inducted him into the prestigious Hall of Fame club in 2018 that got him the ultimate honor. 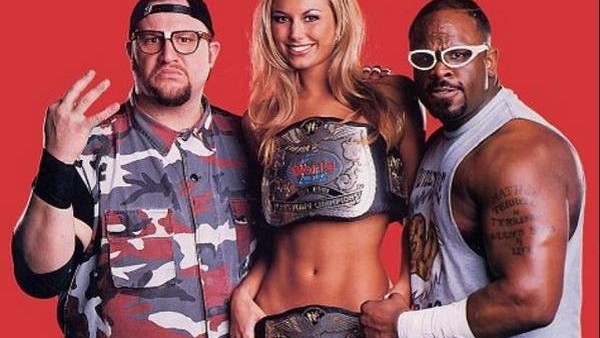 Now D-Von Dudley officially had officially let known about signing off from in-ring competition, forever. While talking on the Table Talk podcast, the wrestler who had a remarkable career as a pro-wrestler confirmed that we won’t be seeing him in matches, anymore. He is happy and content with the career that he had.

“Even though I was a little frustrated about not continuing to wrestle for that one more year that I wanted, I’m extremely happy now being a producer and not wrestling. I have officially hung it up, I’m done. Except for different appearances that they may want me to do on the show, but no more wrestling. No more fighting for the titles. None of that anymore. I’m done. I’m officially done.

I’ve had my 15 minutes of fame and it was a good ride. It really was. The old-timers used to tell me don’t blink, because when you do it’s over. It goes that fast. And it did feel like it went really, really fast.

But a 28-year career, always being on top and never taking a break, regardless of the injuries or anything like that. We did it. And I think Bubba [Ray Dudley] said it best during our Hall of Fame speech. We did it our way. We went out there and conquered. We became synonymous in terms of using our name when tag team wrestling comes up. We will always be put in with some of the best and arguably some people will say we were the best.

I’m just happy that when you do mention tag teams, the Dudley Boyz name comes up.” (courtesy wwfoldschool.com) 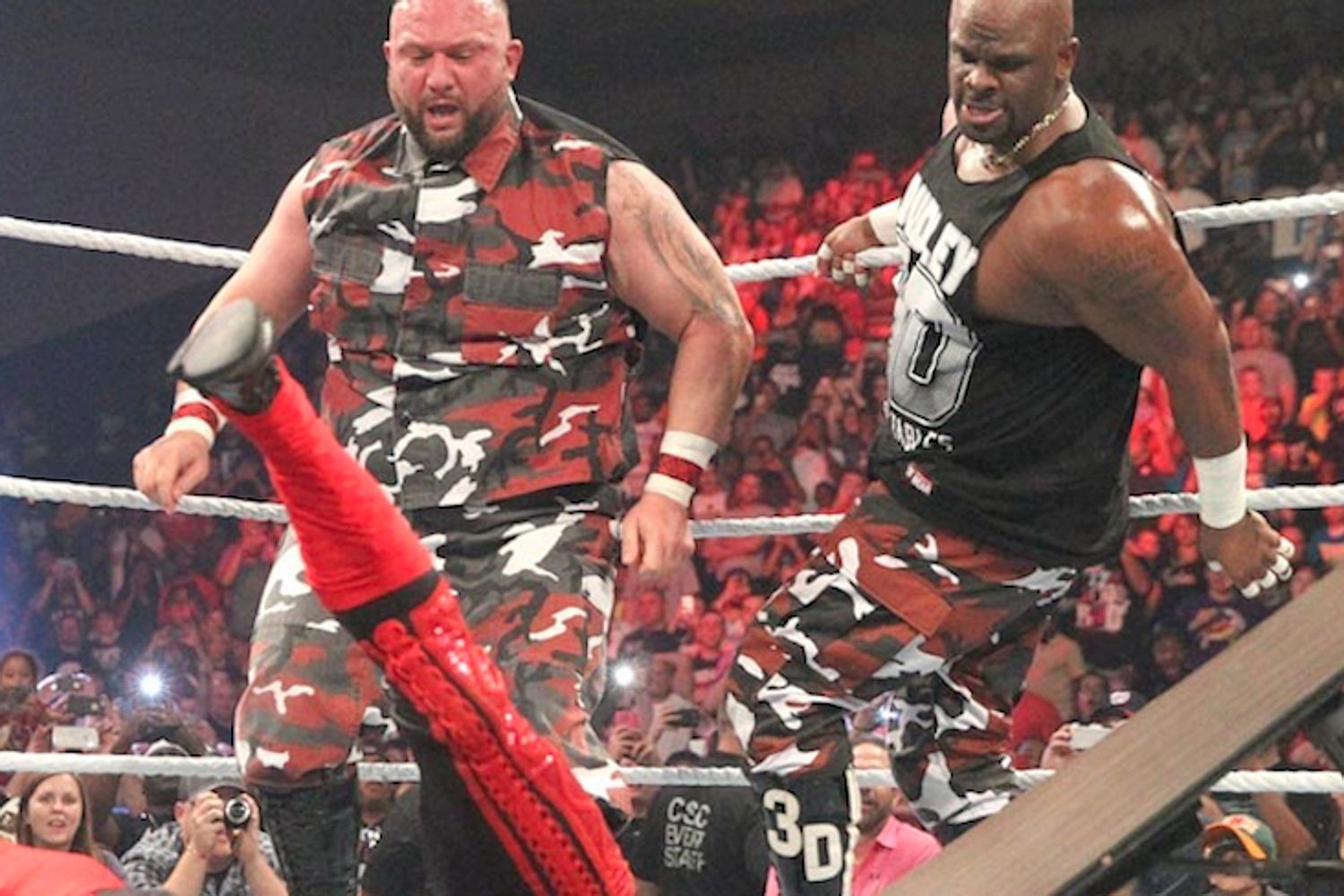 Debuting in 1992, D-Von Dudley has been part of in-ring action until the summer of 2016. His tag team with Bubba Rey Dudley aka The Dudley Boyz is often known as perhaps the best tag team of all-time. They have won the tag team golds on nine separate occasions that is a record. Plus, these two along with Edge-Christian and The Hardy Boyz revolutionized the tag team division of the WWE.

After ending the initial run with the WWE in the Ruthless Aggression Era, The Dudleyz parted ways. Bubba Rey went to Impact Wrestling to enjoy a solo stint as Bully Rey whereas D-Von Dudley pursued a stint around the independent circuit. They were back together as a team in the year 2015 to shock the WWE Universe.

Bubba Rey and D-Von Dudley returned as a team the night after Summerslam 2015 that gave the fans a goosebump moment. Their second stint eventually failed as these two were used to put over The New Day who was enjoying their longest reign with the tag team titles for almost one and a half years.

Bubba then left the WWE in 2016 whereas D-Von Dudley remained in the company as a producer. He will be focusing fully on a backstage role, from now onwards.