Drew McIntyre proved himself to be a fighting WWE Champion just minutes after winning the gold from Brock Lesnar at Wrestlemania 36. He has already successfully defended his WWE Title against a surprise returnee in the form of Big Show.

Last night’s post-WrestleMania 36 edition of WWE RAW from the empty Performance Center came up with some breaking news. It had some footage that was reportedly shot just 20 minutes after Drew McIntyre captured the WWE Title from Brock Lesnar during the main event of WrestleMania 36 Night Two. 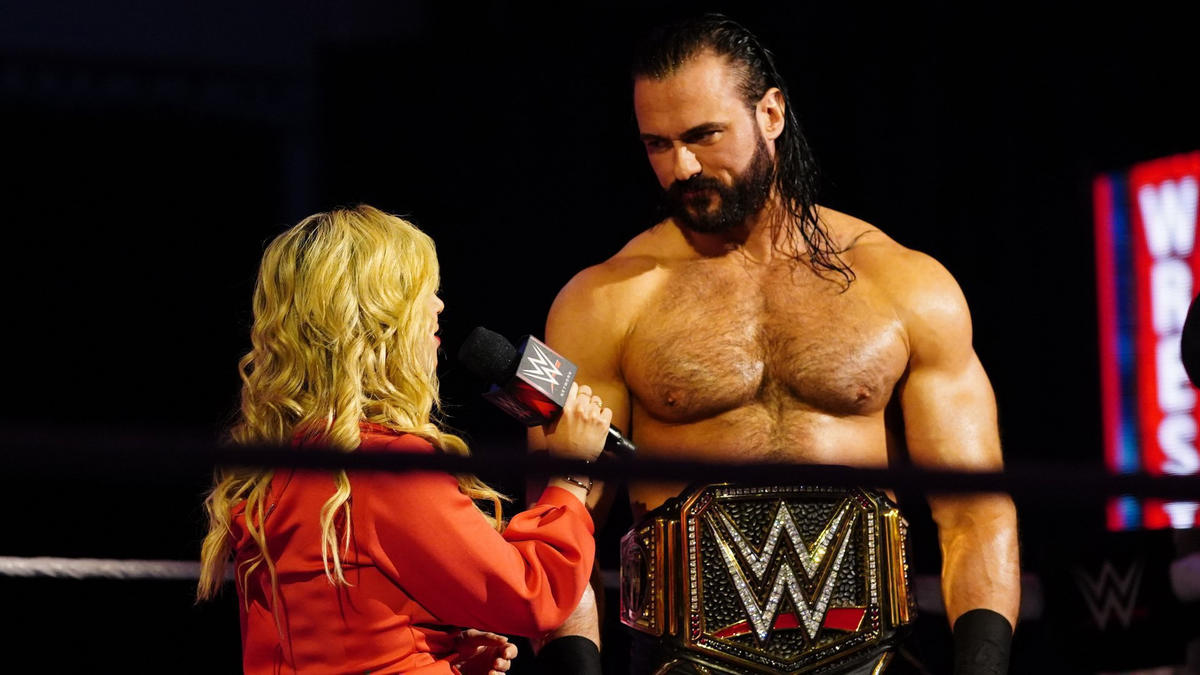 The new champion came back to the ring to give an interview to Sarah Schreiber. Their session was quickly interrupted by returning Big Show, who brought a referee to the ring alongside him.

He congratulated the Sinister Scotsman for his title victory and then tried to fire him up for a title match. Drew McIntyre was tired after competing against Brock Lesnar and opted to walk away from the challenge. 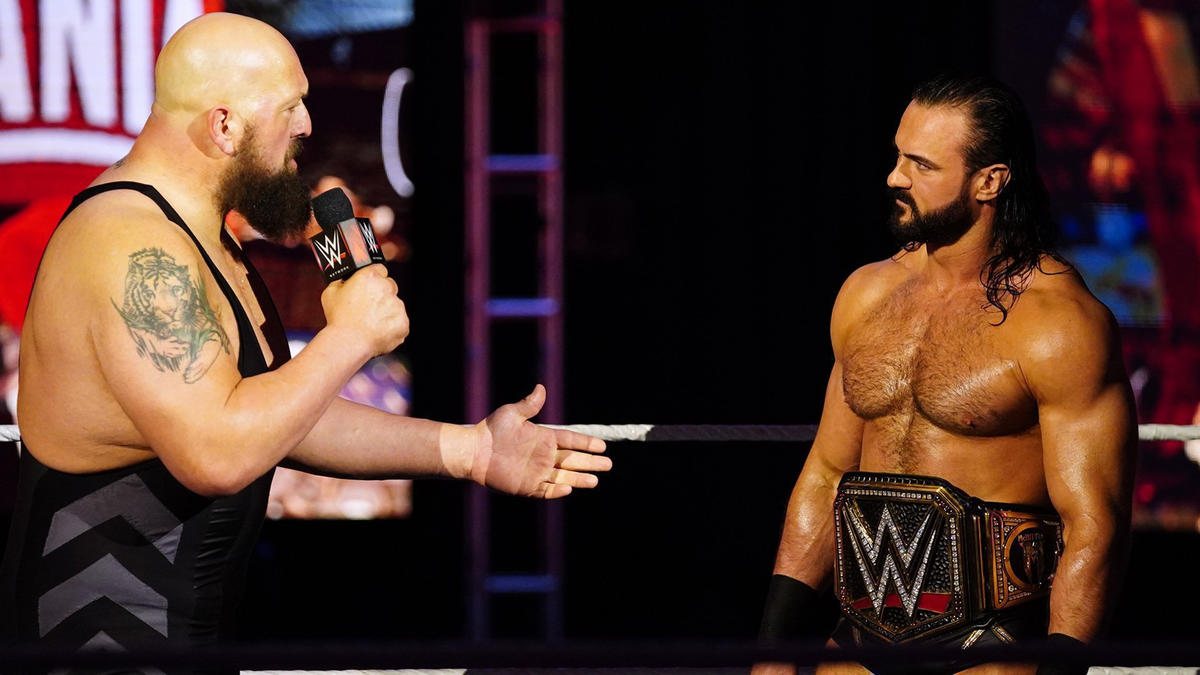 But Big Show slapped him into the face to get the match underway which aired in the main event segment of WWE Raw. The world’s largest athlete dominated the matchup for the most part and hit a Chokeslam from which Drew McIntyre kicked out. 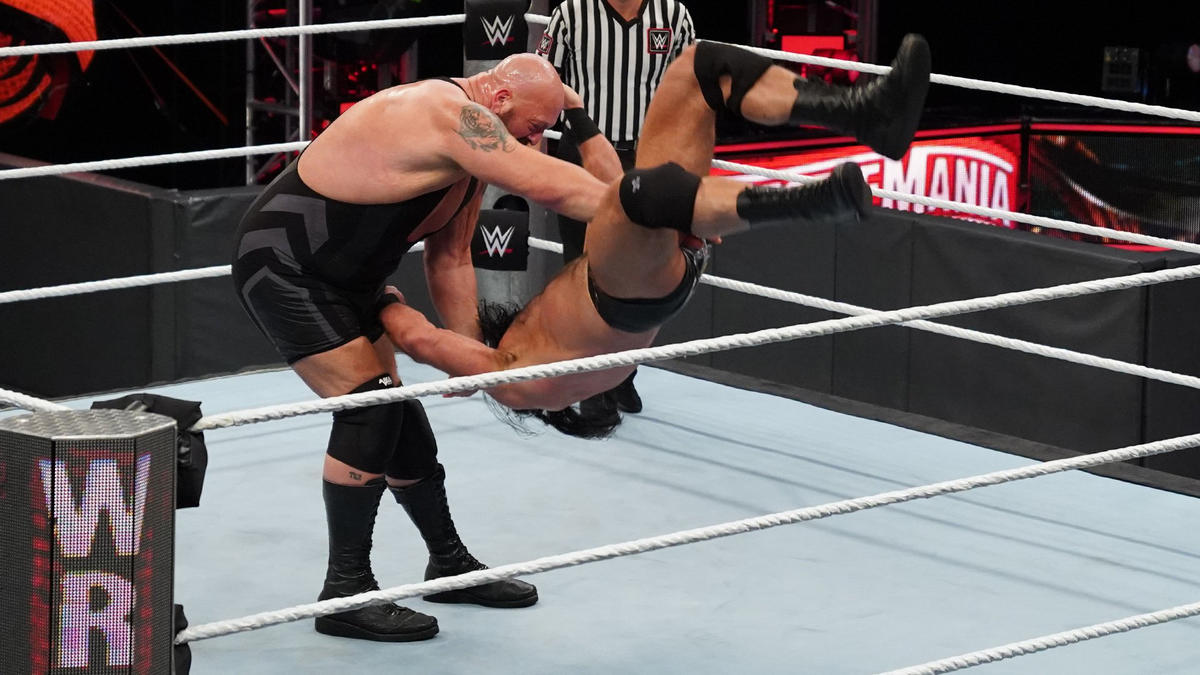 McIntyre then dodged a knockout punch from him and countered with a Claymore Kick to pick up the win. He celebrated with the title to send WWE Raw off the air.

Big Show had a supposed one-off appearance on this week’s WWE Raw. He appeared at the beginning of 2020 to help Kevin Owens as his feud with Seth Rollins continued. A vicious attack from Rollins and Co. sent him out of commission. But on last night’s Raw, he returned as a heel figure.

As for Drew McIntyre, it seems to be the beginning of his dominant run with the WWE Championship on WWE Raw. In a recent interview with talkSPORT, he already threw a challenge to former English soccer star Chris Sutton over his title,

“When it gets backs to normal, the next thing I want to do is fight Chris Sutton,” Drew declared, asking Sports Breakfast co-host Ally McCoist to help organize the fight. “You set it up. Finally, when everything gets back to normal and I can get back to the UK and parade about with the belt, the last thing I want to do is have the match with Sutton. You’d be in my corner.”