The earlier supposed title feud between Drew McIntyre and Bobby Lashley was cut short after what transpired on this week’s episode of WWE Raw. A fresh feud was kicked off as now Dolph Ziggler is all set to challenge for the WWE Championship at Extreme Rules. It won’t be a cross-brand match as Ziggler has become a permanent member of the Monday Night Raw brand, starting from last night.

WWE Raw, this week opened with WWE Champion Drew McIntyre noting on his current title run on Monday Night Raw. Dolph Ziggler surprised everyone by showing up and cutting off the ongoing promo. He let knew that he and his partner Robert Roode have been traded to RAW from SmackDown in exchange for new WWE Intercontinental Champion AJ Styles. We should note that AJ was sent to Smackdown, last month. 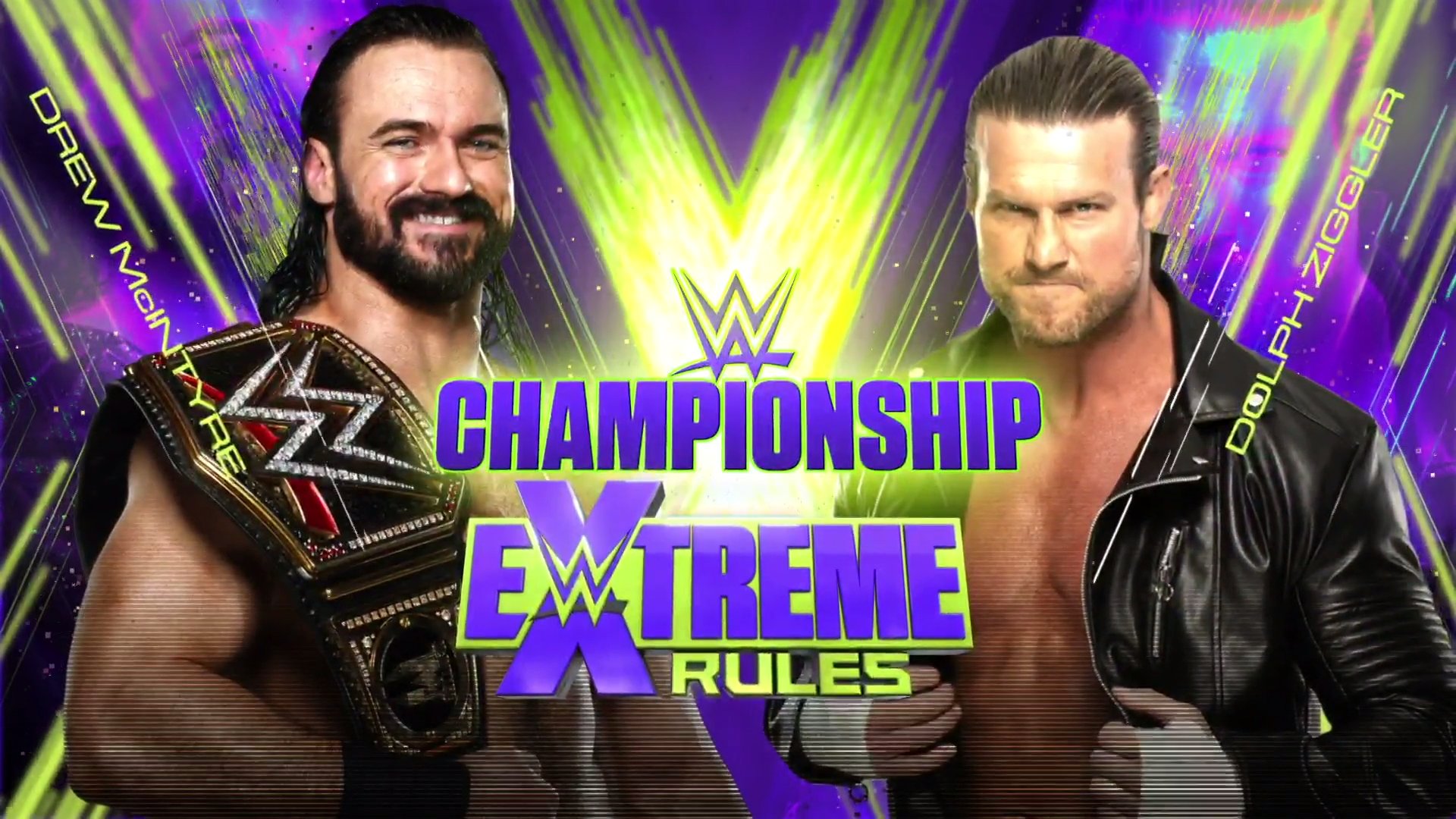 Dolph Ziggler started talking about his past with Drew McIntyre as he wanted to take credit for the latter’s success. Ziggler says now Drew is a dominant WWE Champion because of him. So he should give him a title opportunity at Extreme Rules. The Champion didn’t respond, positively, at first and just chose to walk away by holding his title high above the head.

Later, WWE.com issued an official statement informing that Drew McIntyre vs. Dolph Ziggler will indeed go down at the most extreme night of the year in WWE calendar,

“Dolph Ziggler arrived on Raw determined to remind Drew McIntyre who he owes for his rise to the pinnacle of sports-entertainment. The Showoff will have the opportunity to back up his words at WWE Extreme Rules in a match against the Scottish Superstar for the WWE Title.

Will The Showoff be the one to end McIntyre’s reign, or will the fighting champion fend off another challenge? 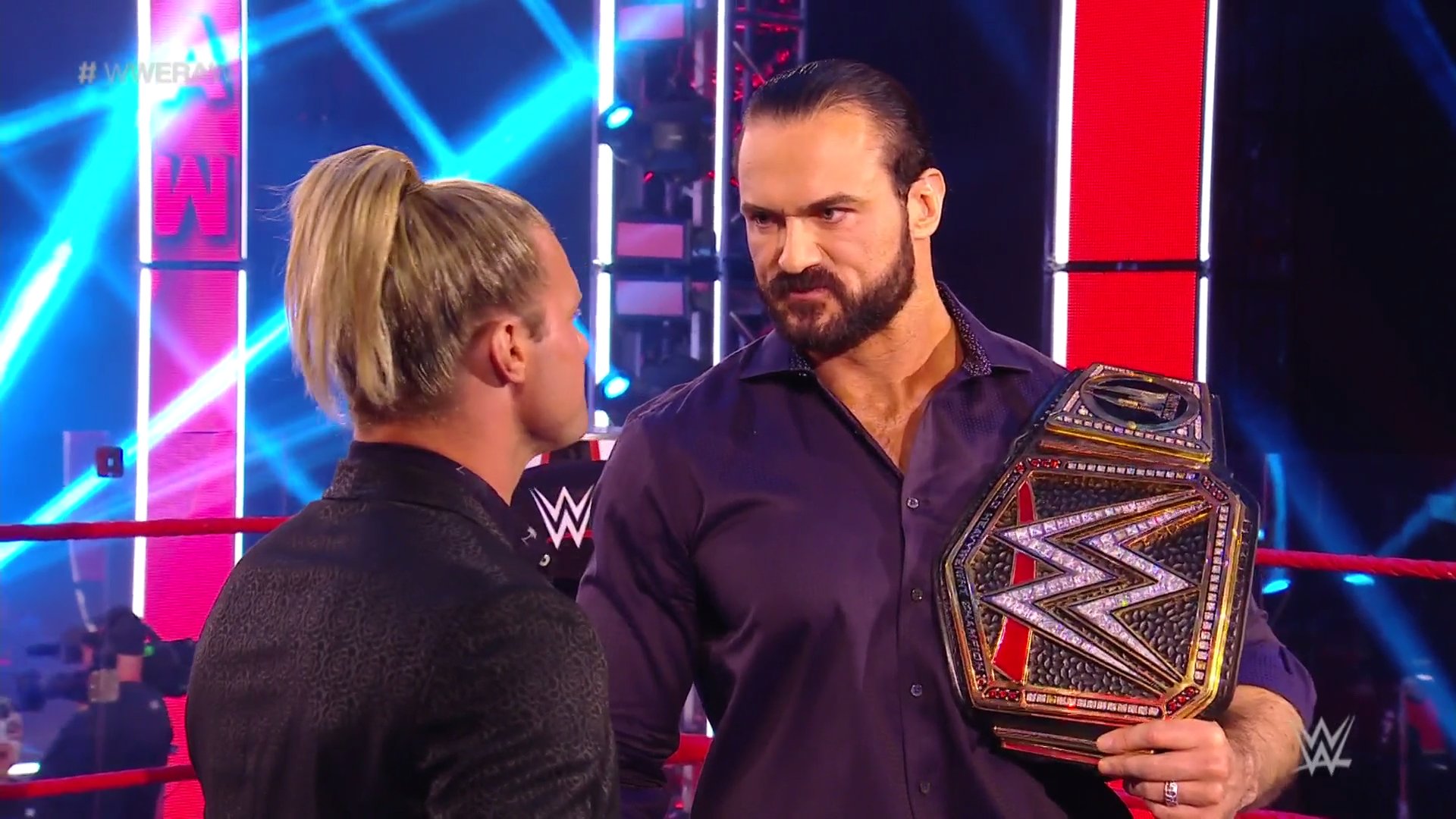 It will be the overall fourth title defense for Drew McIntyre during his reign. He defended the belt on night II of Wrestlemania 36 against Big Show right after winning it from Brock Lesnar. Another successful title defense occurred at the Backlash PPV event against The Dominator Bobby Lashley, Last week, McIntyre also defended his belt in a tag team match against Bobby Lashley and MVP.