Edge is one of those lucky WWE superstars in history who had the honor to face The Undertaker at the biggest stage of WrestleMania. They fought at the 2008 edition when Taker advanced his record to be 15-0 at Mania who also went on to win the world heavyweight title that night. The stage could have been much bigger on that night as per the recent revelation by Edge. 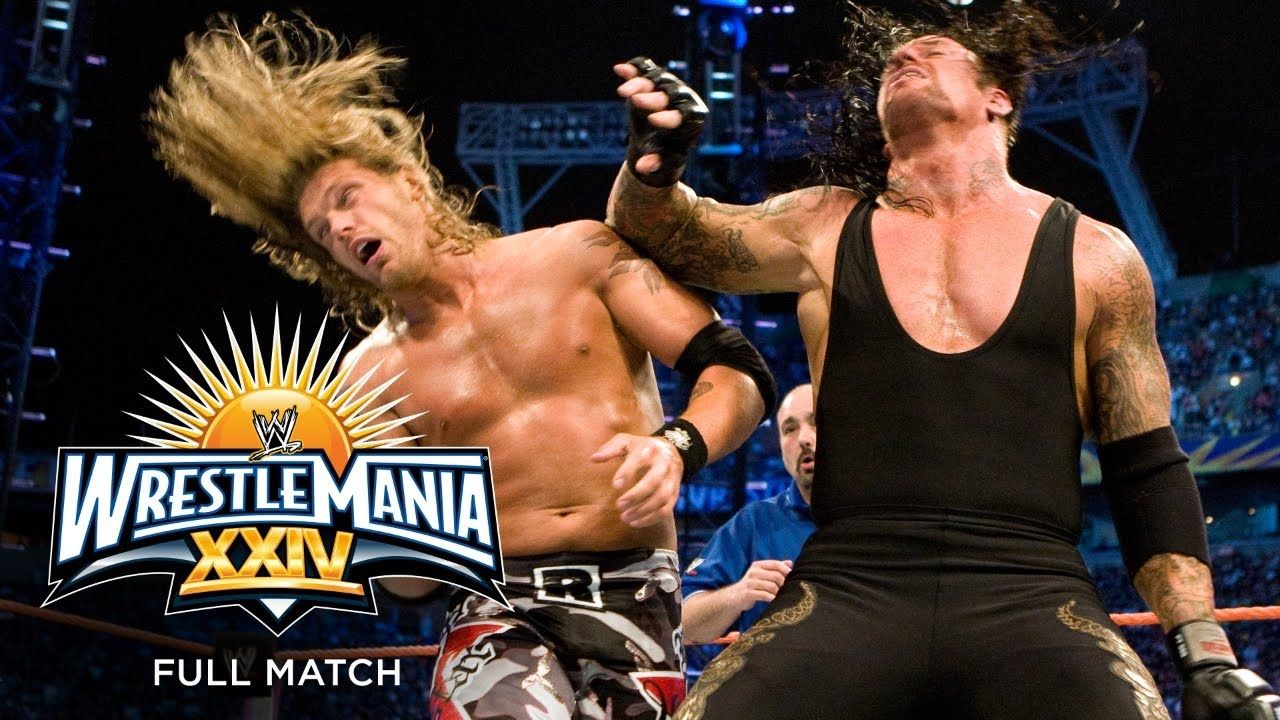 While speaking to ESPN, the WWE Hall Of Famer said that he wanted to face The Undertaker at WrestleMania 24 in a Streak vs. Streak match. At that point, both men were undefeated at WrestleMania during that time. Besides, Taker, Edge was another star who was neither pinned nor submitted at the grandest event. But the plans did change in due course.

The Undertaker’s Streak: Wife Michelle McCool Didn’t Want It To Be Broken

WWE decided to make Mr. Kennedy the Money In The Bank Ladder match-winner at WrestleMania 23. In this match, Edge was also participating and thus he can also be considered as the one who came up short.

“Initially, I was in the Money in the Bank match [at WrestleMania 23], and I was supposed to win that match. That would have kept my undefeated streak at WrestleMania intact. It was changed the week of, with Mr. Kennedy winning it.

I voiced my concern, saying, ‘OK, I understand you want to go a different direction…however, if we are still going this way with Taker next year, to me there’s a lot more intrigue if you have two people undefeated [at WrestleMania]’. [Later], my idea was that [The Undertaker] had never defeated me in any of our matches. So it was, ‘Maybe this guy just has Taker’s number?’” 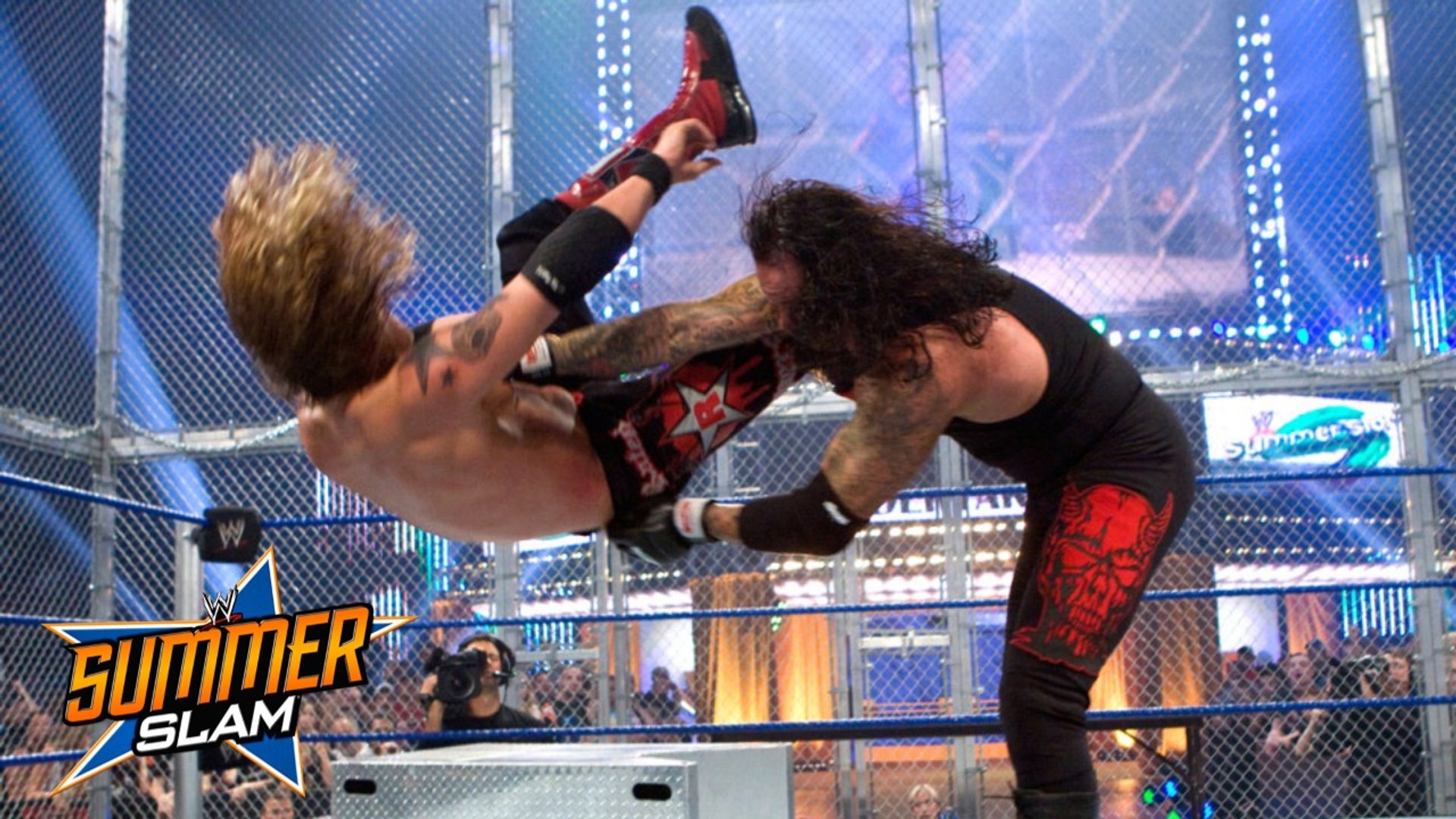 Now, WWE’s plan eventually didn’t make any sense because Edge went to capture that Money in the Bank briefcase from Kennedy within a couple of months. Within just four days, he cashed it in on The Undertaker on SmackDown to become the new World Heavyweight Champion. This marked the beginning of their feud in 2007 that was dragged for more than a year.

In earlier interviews, The Undertaker’s wife, Michelle McCool, revealed that WWE had also wanted Edge to break Taker’s streak at WrestleMania 24 because he was the only one whom Taker had never defeated. But the statistics changed from WrestleMania 24 onwards. The Rated R Superstar got victimized on a number of occasions, thereafter.

It was Edge who himself battled against the creative decision that he shouldn’t be the one to break The Undertaker’s streak. Thus, it got extended to 2014 when Brock Lesnar did the unthinkable and conquered the streak to be known as The Conqueror.

Edge Remembers His Hair Vs. Hair Match Against Kurt Angle